An artist's rendering of a redeveloped Plaza Hotel complex along the 600-block of Pandora Avenue at Government Street. The project has been cancelled following a May 6th fire that destroyed the historic property. Eric Barker Architect

commercial, condos, Downtown Victoria
Plans to redevelop historic Plaza Hotel complex into condos and storefronts cancelled after fire
CITIFIED.CA STAFF
A redevelopment application for the fire-ravaged Plaza Hotel property in downtown Victoria has been cancelled, according to City of Victoria records.
A May 6th fire that destroyed the historic four-storey building along the 600-block of Pandora Avenue at Government Street has sidelined plans, at least over the medium-term, to re-purpose the site into a six-storey mixed-use building with 100-units of condominiums and four ground-oriented retail spaces. The project’s design was to have incorporated and restored the Plaza’s Government Street heritage façade.

Built in 1911 as the Westholme, the Plaza has sat vacant for several years following a failed attempt by the defunct League Assets Corporation to restore a portion of the building and add a six-storey new-build wing along the northern edge of the property. The early plans called for 106 condominium residences and nearly 7,600 square feet of ground floor commercial space.
In the summer of 2016 lower Mainland-based Pacific Gate Investments purchased the hotel property with the intention of improving upon League's plans.
The firm, including other partners, pitched a redevelopment concept in 2017 with the fourth and latest design iteration submitted last fall.
Victoria Police and fire investigators continue to comb through the rubble of the hotel to piece together the events that lead up to the fire, and to determine whether a caretaker may have died within the building. The caretaker’s whereabouts since the fire remain unknown. C
Receive Citified's timely real-estate news straight to your inbox. Sign up for our newsletter. 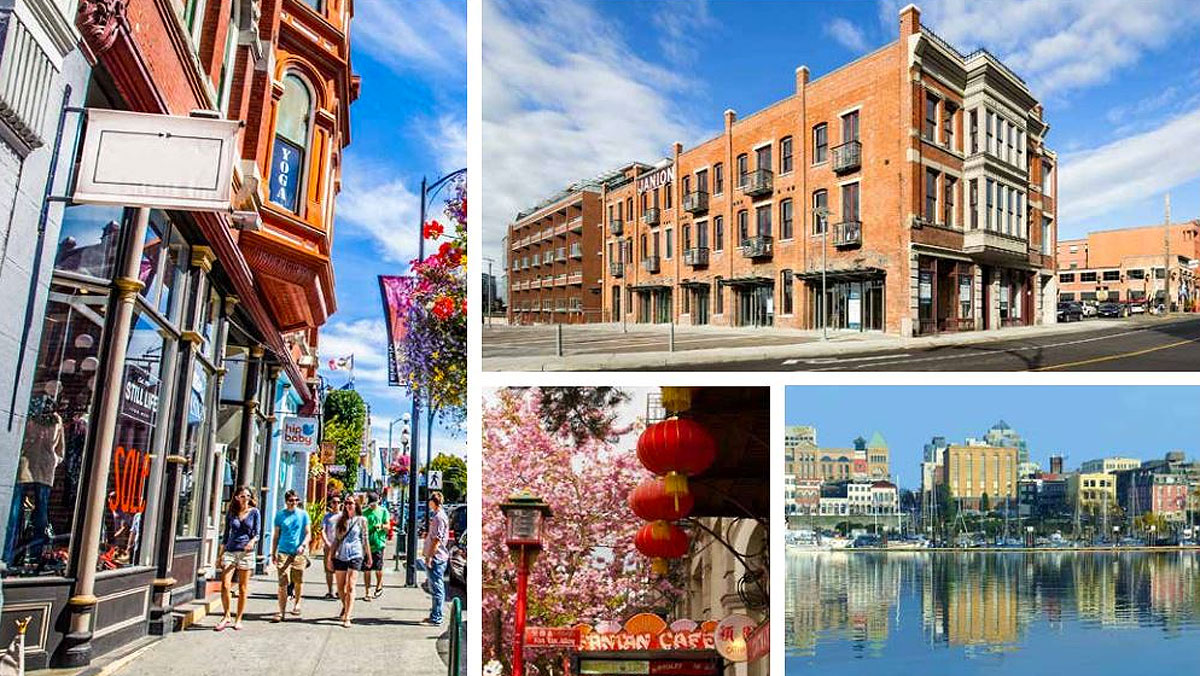