Firefighters tackle a blaze that broke out just after 5AM in the former Victoria Plaza Hotel complex on Pandora Avenue at Government Street in downtown Victoria. The property has been the focus of a redevelopment effort that would see it transformed into a mixed-use residential and commercial building. Gary Hoyer

commercial, condos, Downtown Victoria
Fire ravages shuttered hotel complex eyed for redevelopment into condos and retail spaces
MIKE KOZAKOWSKI, CITIFIED.CA
A proposed redevelopment and heritage preservation of the Victoria Plaza Hotel on Pandora Avenue at Government Street suffered a major setback this morning.
Fire broke out in the basement level of the four-storey complex, which was used as a storage space for the former Monty’s Showroom Pub situated along the Plaza’s Government Street frontage, and continues to burn as of the publication time of this article.
The four-storey hotel, built in 1911 as the Westholme, has sat vacant for several years following a failed attempt by now-defunct League Assets Corporation to restore a portion of the building and add a six-storey new-build wing along the northern edge of the property. The early plans called for 106 condominium residences and nearly 7,600 square feet of ground floor commercial space.

In the summer of 2016 lower Mainland-based Pacific Gate Investments purchased the hotel property with the intention of improving upon League's plans.
The firm pitched redevelopment plans for the shuttered hotel in 2017 with the fourth and latest design concept (submitted last fall) calling for a six-storey condominium and retail building comprised of 100 residences and four commercial units. Rooftop amenity areas for penthouse residents are also envisioned.
An assessment of the damage to the Plaza Hotel is expected to occur in the coming days. It is not immediately clear whether a caretaker resided within or adjacent to the building. C
Receive Citified's timely real-estate news straight to your inbox. Sign up for our newsletter. 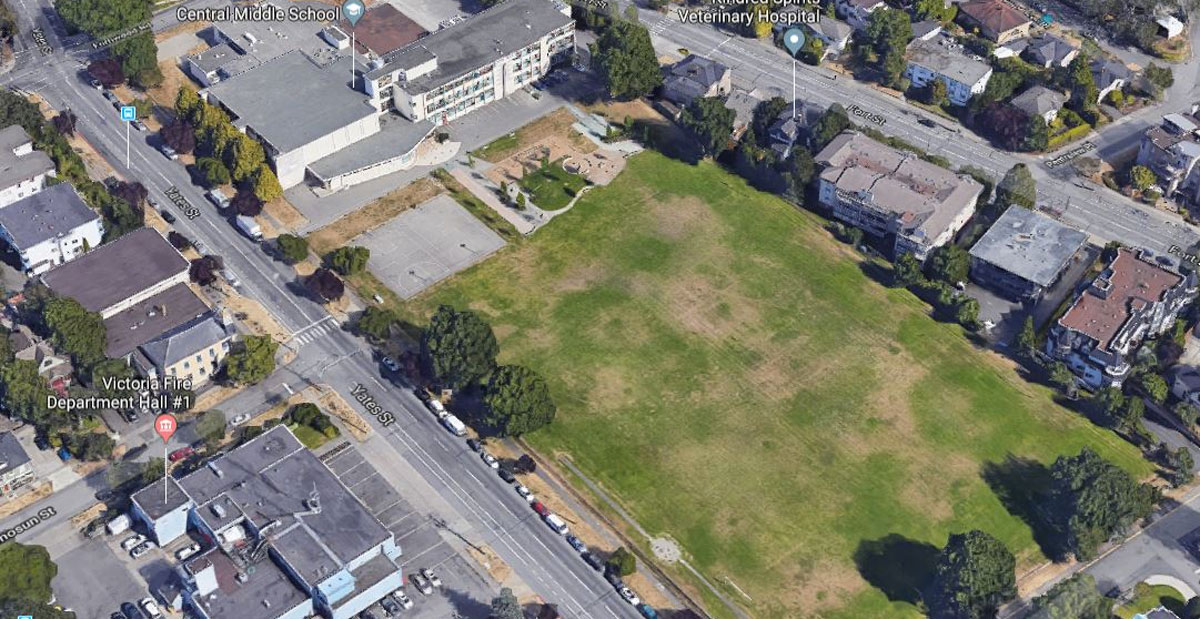