British Columbia's Capital Region is experiencing a construction boom as population growth fuels demand for housing. Job prospects and an increase in boomers choosing southern Vancouver Island as a retirement destination are expected to keep the housing industry busy for years to come.  Citified.ca

condos, subdivisions, townhomes, Downtown Victoria, Saanich Peninsula, Urban core, West Shore
Perfect storm of job and population growth pushing Victoria real-estate values higher
MIKE KOZAKOWSKI, CITIFIED.CA
The Capital Region’s run-up in housing prices is far from over as a near perfect storm of demand pressures continue to push values higher and squeeze new supply.
In March of this year Citified published an article outlining multiple factors fuelling Victoria’s new-build housing prices and forecasting a square footage rate rise from an average of $650 to $1,000 for high-end inventory by mid-2018.
Some 90 days later, home buyers are already seeing condominium prices climb well in excess of $700 per square foot with desirable units fetching prices at or above $1,000.
“I’ve never seen anything like the market we’re in now,” says Steve Cox of Cox Developments, one of many local developers building thousands of high-density condominium and purpose-built rental homes across the region.
“The housing boom we’re in is for the first time driven not only by a single major factor like retirees choosing Victoria as a retirement destination, but also young people flocking to the Island for jobs and downsizers turning to condos. On top of that, rising rental rates have also started to push people towards ownership.”
According to the 2016 Canada Census, Victoria’s population grew by 23,000 individuals between 2011 and 2016, the region’s largest population increase in recent history and an indicator of southern Vancouver Island’s growing appeal.
And in a city with a population of over 55,000 inhabitants aged 55-to-64-years old, the amount of workers nearing retirement is staggering. With mass retirement scenarios come mass job vacancies, and with mass job vacancies comes an employment boom.
“Over the next five years we’re going to see thousands of Victorians retire. What this means is job prospects will be better than they have been in decades for our younger workers, and we’re seeing that now with job postings everywhere and positions going unfilled. But there’s a silver lining here,” Cox says. “When you have a large spike in job opportunities, that also correlates with rising housing prices.”
While demand is often a driver of values, the cost to build housing in Victoria is affected by a surge in population growth. Alongside rising real-estate demand, construction costs reflect a growing need for workers, and ‘soft’ costs (such as municipal planning) weigh on budgets as they too continue to increase.
“The cost of construction and the price of land has risen to where it is doubtful any project started today could be financed if it didn’t show a sales price of at least $700 per square foot. A 600 square foot one-bedroom condo, with a parking spot, likely cannot be built and financed if the sales price is much lower than $420,000,” Cox says.
On the sales side of the equation, Darien Verbrugge of Victoria’s Condo Group says she’s seeing a fast growing trend among younger Victorians who feel the pressure of rising rental rates, and seeing the run-up in real-estate prices they sense the window of opportunity to own their first home is closing.
“Younger or first-time buyers are really starting to tune in to the housing situation,” Verbrugge says. “There’s a sense of urgency in the market right now with buyers recognizing that home ownership may no longer be within reach in a year or two, and they’re committing themselves to making a purchase work whereas a year or two ago they were perfectly content with renting.”
With rental rates at Victoria’s new-build rental apartments reaching an equivalent monthly value of what it would cost to carry a $750 per square foot condominium purchase, many Victorians are realizing a net savings when they switch from renting to ownership, albeit the entrance fee via down payments remain a stumbling block.
“You’re paying at least $1,500 per month for a one-bedroom apartment in downtown Victoria. Within two years that rent will rise to well over $1,600. Yes, you need a down payment for a condo. Yes, you may have to forgo some of your monthly expenses. But if home ownership is your goal, there are ways to make it work,” Verbrugge says.
By the numbers, there are 518 purpose-built rental units currently under construction in downtown Victoria with just under 900 in the planning phase. 725 condos are currently underway in the city centre with another 842 planned.
“Is competition for downtown rentals going to ease with the new supply that’s coming? I’m not so sure that it will, to be honest,” Verbrugge says. “Every new-build rental unit is snatched up as soon as it hits the market. So given the demand, what we can be certain of is rental rates will continue to rise.” C 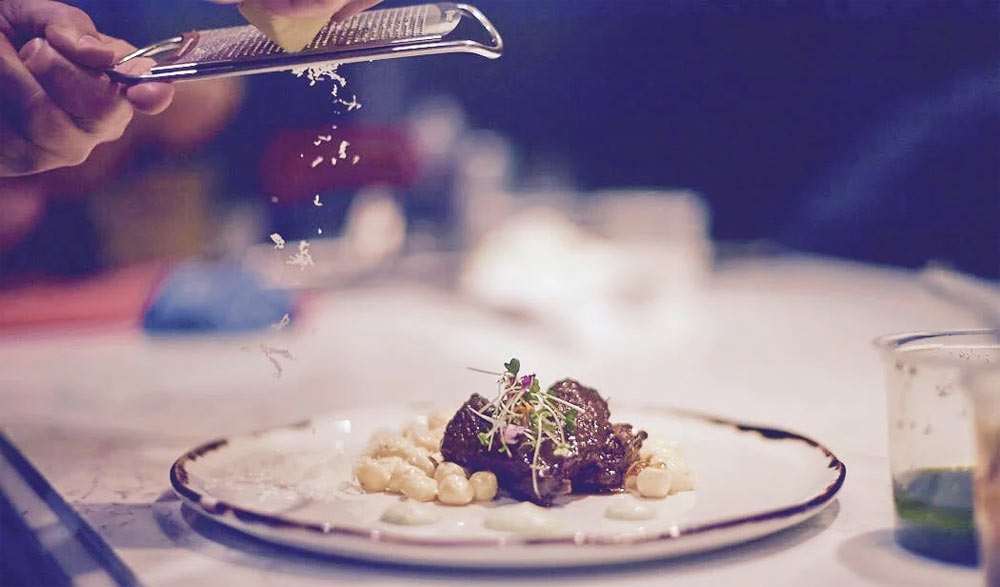