The Capital Region's population grew by over 1.3% per annum between 2011 and 2016, yielding a population spike of over 23,000 inhabitants.  Citified.ca 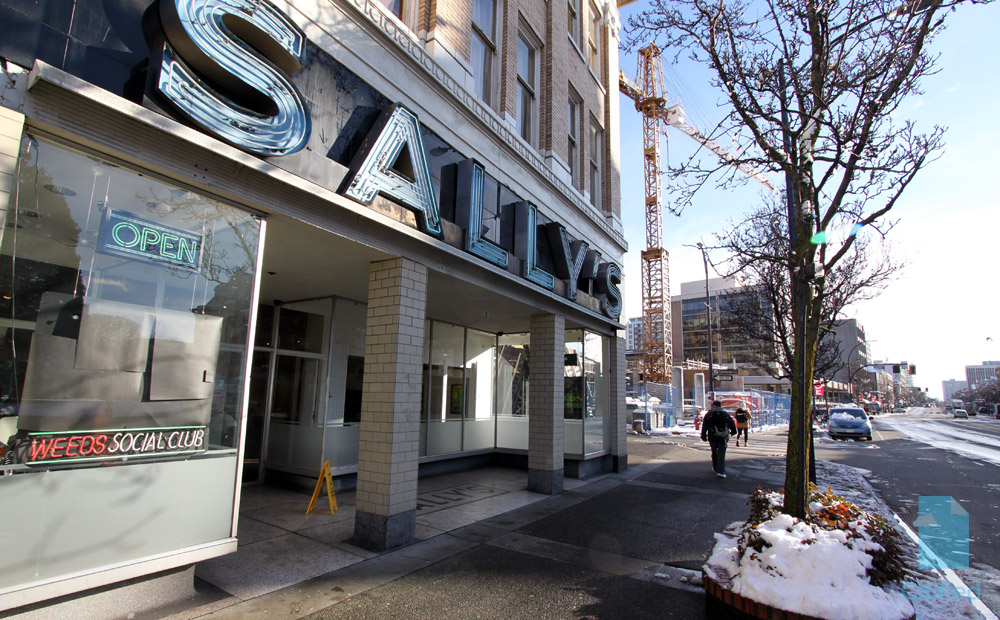