A fifth architectural revision for Reliance Properties' Johnson Street Gateway condominium and retail development has been submitted to the City of Victoria. The project is in its eighth year of municipal planning and design changes.  Reliance Properties

commercial, condos, Downtown Victoria
Fifth design for high profile Johnson Street Gateway project submitted to the City of Victoria
MIKE KOZAKOWSKI, CITIFIED.CA
Reliance Properties has submitted a fifth design revision for its mixed-use condominium and retail development proposed for the Wharf Street waterfront between Johnson and Yates streets.
Since 2010 the architectural concept for the Johnson Street Gateway project – which includes a heritage restoration and seismic upgrade for the aging Northern Junk buildings at the foot of the Johnson Street Bridge – has morphed from a low-rise “L”-shaped iteration with frontages along Johnson and Wharf streets, to a 12-storey tower above Johnson Street, and back to an angled low-rise frontage along Johnson and Wharf streets. A fourth design, with a similar massing to the third, was at the hands of architectural firm DIALOG following three designs by Merrick Architecture.
Reliance’s fifth concept, conceived by DIALOG, has changed direction once more with a significant reduction in the building’s Wharf Street frontage in favour of a footprint that places residential density along Johnson Street and within an east-west-oriented wing between Wharf Street and the harbourfront.
The design has a seven-storey massing as seen from Johnson and Wharf streets and an eight-storey massing when viewed from across the harbour. Exterior materials have also been refined since the prior submission to the City.
In lieu of the building’s former Johnson Street presence, Reliance has proposed a single-storey, 3,000 square foot commercial space immediately to the east of the Northern Junk buildings. The standalone pavilion will feature an angled roof line component that infuses modern flair adjacent to the two historic structures.
The residential unit count has dropped from 121 suites to 103 with studio, one, two and three-bedroom layouts ranging between 414 and 1,618 square feet. The fourth design revision’s layouts ranged from 375 square feet to 1,244.
Retail square footage has increased from approximately 21,000 square feet in the previous revision to approximately 24,500 square feet, while the project's overall square footage dropped from 127,000 square feet to just below 126,000.
Underground parking capacity has increased from 51 stalls to 57.
If supported by the City of Victoria’s planning department and community stakeholders, Reliance’s latest revision for the Johnson Street Gateway project could go before council later this year. If approved, construction would likely begin in 2019.
Vancouver-based Reliance Properties restored the historic Janion Hotel situated to the north of the Johnson Street Gateway proposal. The project seismically upgraded the long-vacant building at Pandora Avenue and Store Street, and incorporated a new-build wing between the Janion and the waterfront. C 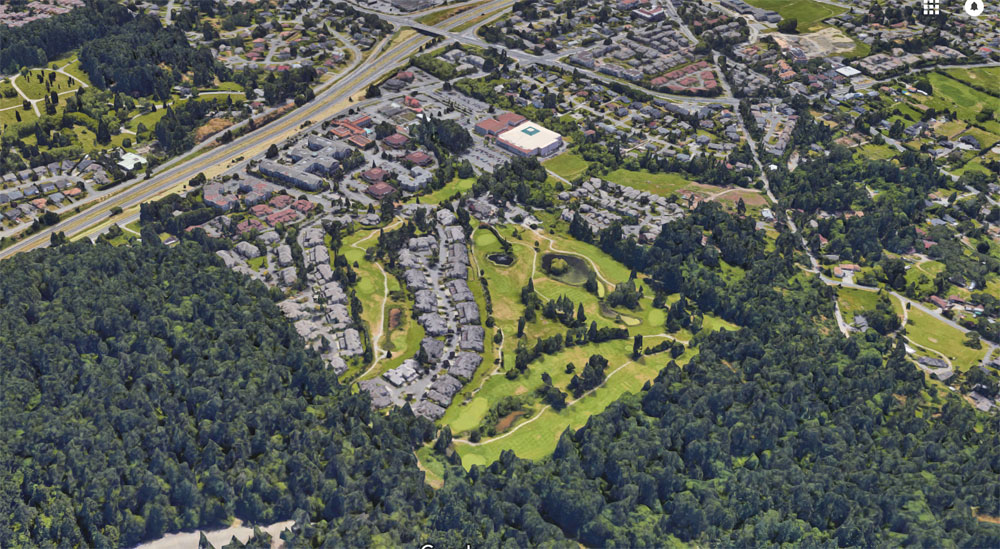 Citified Victoria
@CitifiedYYJ
May. 14
107-suites in 1, 2 and 3-bedroom layouts have emerged on Victoria's pre-sale market at Nest, the latest offering fr… https://t.co/yBRfaVf990

Citified Victoria
@CitifiedYYJ
May. 13
RT @JoePerkinsCHEK: This is Sara. She's a local nurse. On Tuesday her Trek bike was stolen as she was vaccinating people inside the Victori…