An aerial view of the former Royal Oak Golf Course. The nine-hole course closed in 2016 and was sold in 2017. The current owners have submitted an application to the District of Saanich to remove the golf course lands from the Agricultural Land Reserve.  Google

Following its 2016 closure and subsequent sale in 2017, the nearly 30-acre Royal Oak Golf Course could soon be slated for redevelopment, according to documents filed with the District of Saanich.

Owner 1122590 B.C. Ltd has applied before the municipality to exclude a significant portion of the former golf course lands that fall under the Agricultural Land Reserve (ALR) in order to "facilitate future development," although the proponent has yet to provide concept plans for how it plans to shape the property if its removal request is approved.

Despite its ALR designation, redevelopment of the golf course would not necessarily be out of line with development activity in the immediate area.

Situated at 540 Marsett Place between Elk & Beaver Lake Regional Park and Elk Lake Drive, the nine-hole course is bordered by residential and commercial projects that have transformed the western portion of Royal Oak in recent years, and there's more construction on the way.

Planned for the northern edge of the golf course, the 161-unit Doral Forest Park development will be comprised of four buildings reaching as high as six-storeys. Construction on the first of several phases could get underway as early as this year provided formal approvals are received. And approximately one kilometre south of Marsett Place the same developer is building the final phases of Travino Royal Oak, a project that will deliver approximately 250-units of condominiums and rental apartments upon completion by late this year.

The Elk Lake Drive corridor is also home to Saanich's Commonwealth Pool nestled along the golf course's southern border. Seniors residences, townhomes and a hotel have also been built in the immediate area over the last two decades.

Removal of ALR lands in the Capital Region for development purposes is not without precedent.

In 2016 developer Omicron received approvals to remove 7.5-acres of ALR land within the Victoria International Airport boundary for its Sidney Crossing shopping centre at Beacon Avenue and Highway 17. That project is expected to start construction in the coming months. Smaller tracts of ALR land have also been removed in recent years to accommodate development. However, such undertakings were met with opposition. C 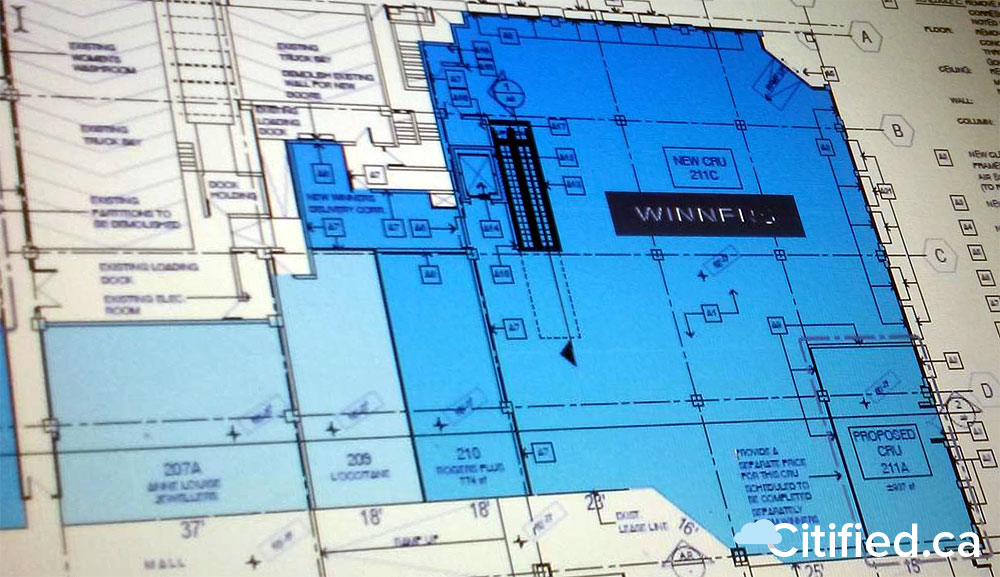