Situated between Helmcken Road to the east, the Trans Canada Highway to the north and Pheasant Lane to the west and south, the expansive green space will see its existing playground foundation up-cycled in order to retain the equipment's core structure while adding on bridges, climbing components and slides for children aged 5+.

Once work is completed the playground will also feature a separate play area for children aged 2-to-5.

Playground components are scheduled to arrive in the coming days with construction scheduled for completion by late spring.

Home to approximately 10,500 residents, View Royal is one of Victoria's fastest growing municipalities with a 5.6% growth rate between 2011 and 2016 according to the 2016 census. Straddling Victoria's urban core region and the rapidly growing West Shore, View Royal offers a mix of traditional suburban residential neighbourhoods, higher-density residential nodes and is home to the newly-completed Eagle Creek Village commercial centre. C 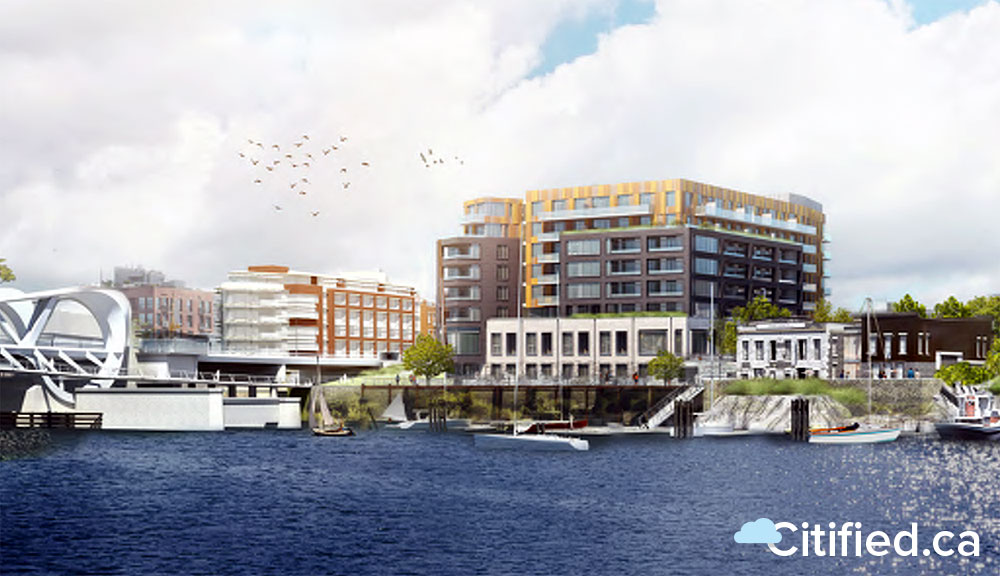