commercial, Downtown Victoria, Saanich Peninsula, Urban core, West Shore
Must-see BC Transit route map released by Victoria graphics artist
CITIFIED.CA STAFF
Take note London, Tokyo and New York, a Victoria graphics artist has created a unique rendition of Victoria’s BC Transit service map that elevates the city's public transportation visuals to metropolis status.
Underway for a period of three years, Owen Lett’s finishing touches were recently applied to his map highlighting the transit system’s 49 routes. The work, which Lett identifies as the first official draft, was released over the weekend.
The detailed, beautifully rendered maps available for free are a step above those supplied by BC Transit and present an easily referenced, easily followed overview of the transit provider’s entire network of operations throughout the Capital Region.
Route colours and route line thickness represent service frequency levels and are displayed with sensitivity towards those who may be colour blind. Fronts were maintained as large as possible for easy reference by seniors, and the design can be folded into a four inch by nine inch printed version identical in size to BC Transit’s Rider’s Guide booklet.
Lett says he’ll continue making improvements to his design that will focus on additional inset maps for congested transit route areas like Oak Bay and Langford, the addition of regional multi-use trails, an improved rendition of Victoria’s coastline and a better cover design.
The depiction of route frequency, Lett writes on his website, may also require updates due to the map’s design over the three year period. Some routes, Lett says, may be incorrectly depicted with regards to their frequency and routing. C 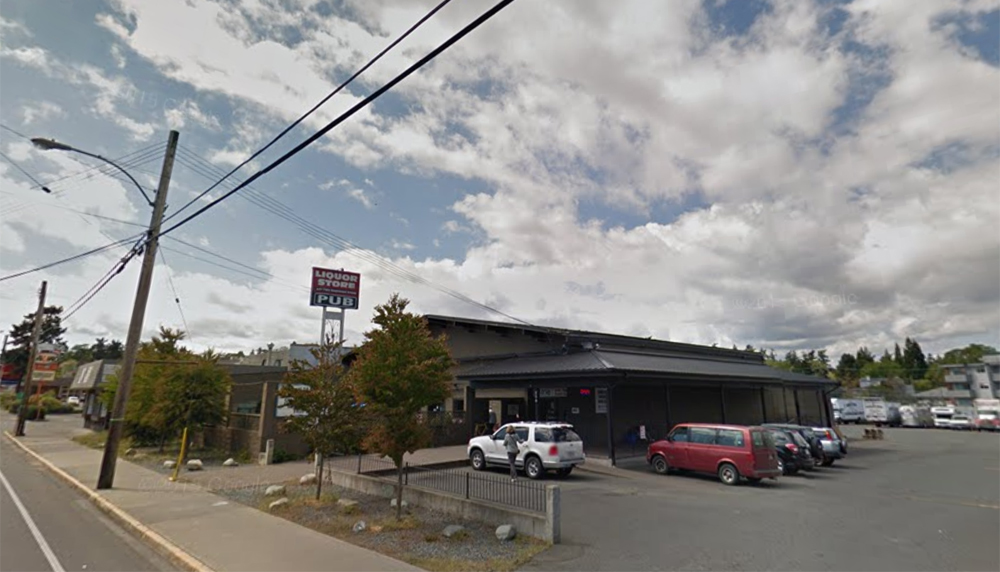