An assortment of sandwiches at downtown Victoria's Chorizo & Co. eatery and deli. The popular lunch spot closed in April and was subsequently put up for sale. Now under new management, Chorizo & Co. is planned to re-open next month.  Chorizo & Co.

Shuttered in April and put up for sale, downtown Victoria's popular Chorizo and Co. eatery will re-open this summer under new management, Citified has learned.

The Spanish-themed sandwhich shop and deli, located along the 800-block of Fort Street at Blanshard Street, will be operated by Stephen Quigley, the general manager of Fernwood's Stage Wine Bar. Quiqley is expected to welcome patrons to Chorizo and Co. by August.

Earlier this spring Chorizo and Co. was listed for sale at $120,000. The highly acclaimed and top-rated casual dining hot-spot enjoyed reviews averaging 4.7 out of 5 on Google and 4.8 out of 5 on Facebook. The purchase price has not been disclosed.

Chorizo and Co. is not the only downtown Victoria food business to change hands in recent months.

Lower Yates Street's Hawk & Hen restaurant will soon be transformed into Dylan's Sports Bar, a concept not unlike Podium Sports Bar that predated Hawk & Hen. Meanwhile several storefronts down the former New Asian Village restaurant on Yates Street at Wharf Street is being converted into a Victoria location of Vancouver's Flying Pig chain of restaurants. Flying Pig is expected to open this summer. 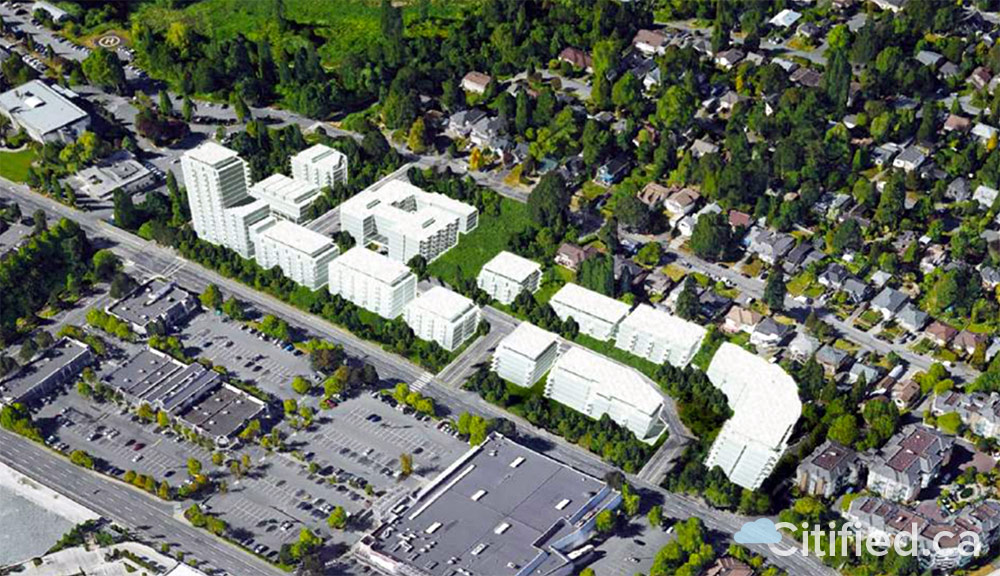