An aerial of 4080 Gordon Head Road, a property situated in Saanich's Gordon Head neighbourhood. The land has been envisioned for a four-storey condominium complex with a retail storefront on the ground level, and six clusters of townhomes.  Citified.ca/Google

commercial, condos, townhomes, Urban core
Mix of condos, townhomes and a retail space envisioned for Gordon Head Road at Feltham Road
MIKE KOZAKOWSKI, CITIFIED.CA
A nearly 100 residence development proposal has been submitted to the District of Saanich for a multi-acre parcel on Gordon Head Road at Feltham Road in the Gordon Head neighbourhood.
Victoria-based Abstract Developments has envisioned a four-storey, 76-unit condominium fronting onto both thoroughfares alongside six clusters of three-storey townhomes.
The four-storey building, at 4080 Gordon Head Road, will feature a ground level retail space that would represent the only commercial storefront in its immediate vicinity. The retail operation is likely to be in the form of a coffee shop or a bistro.
Situated behind the condominium would be six clusters of three-storey, townhomes totalling 23 residences.
Abstract’s plans for the property, which is currently occupied by a single residence and a private field, are in response to a municipal push by Saanich for modernizing aging housing stock, densifying parcels along primary traffic thoroughfares and supplying attainable ownership opportunities for what has been termed the ‘missing middle’ by regional planners and elected officials.
This ‘missing middle,’ referring specifically to townhomes sized between compact condominium residences and traditional single-family-dwellings, has grown in popularity throughout the region as real-estate valuations continue to push higher and some families refocus their housing efforts away from the West Shore towards the compact, walkable neighbourhoods of Victoria’s urban core. The supply of townhomes, however, remains limited despite the demand.
In an effort to build on Saanich’s vision of compact, multi-housing neighbourhoods, Abstract has responded with its mixed-use concept that will allow new residents to choose the popular Gordon Head neighbourhood and provide existing residents seeking downsizing opportunities the option to remain in a familiar area that is popular for its proximity to the ocean, the University of Victoria and BC Transit routes.
Pending municipal approvals, the project could get underway by 2021 with completion by 2023 or 2024.
An earlier proposal for 4080 Gordon Head Road by Love Developments sought approvals for a five parcel subdivision earmarked for single-family-homes. C
Receive Citified's timely real-estate news straight to your inbox. Sign up for our newsletter.

Walmart to open third Victoria store at Hillside Centre by 2021 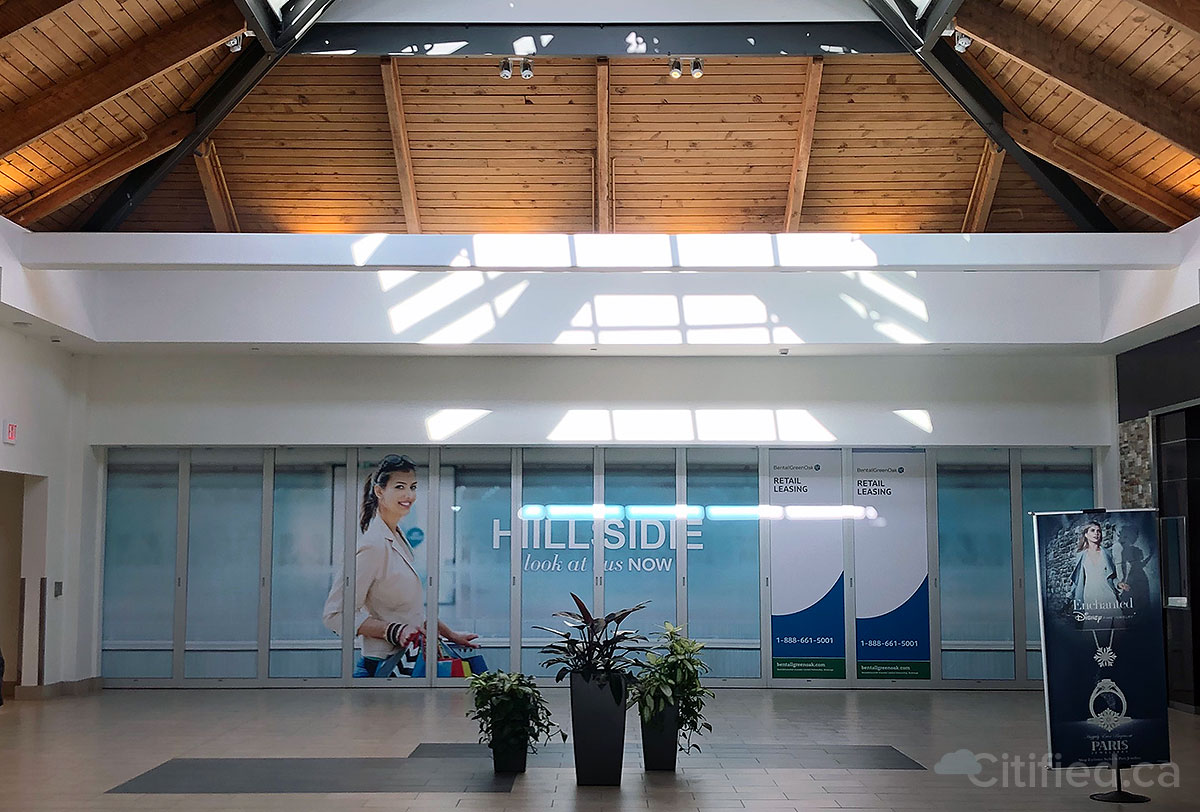