An artist's rendering of a redeveloped University Heights Shopping Centre. Building 'B,' rising to six-storeys with frontage onto Cedar Hill Road, can be seen on the right. The mixed-use residential and commercial complex is connected to building 'A,' (at-left) the largest of four planned buildings with a proposed height of nine-storeys. Wesbild Holdings

commercial, offices, rentals, Urban core
Massive redevelopment of University Heights Shopping Centre put on hold
MIKE KOZAKOWSKI, CITIFIED.CA
The much anticipated redevelopment of Saanich’s University Heights Shopping Centre has been put on hold, according to municipal documents.
In late 2017 Vancouver-based Wesbild Holdings unveiled plans for modernizing a significant portion of the 205,000 square foot retail complex, bordered by McKenzie Avenue, Shelbourne Street and Cedar Hill Road, into a mixed-use residential, retail and office project. The proposal went before municipal planners and has remained an active proposal, until now.
Although planning documents have not identified the reason for Wesbild’s decision to postpone its plan, large-scaled projects with a mix of uses do, from time to time, experience scheduling changes and may be withdrawn as an active proposal or delayed for an unspecified period of time.
That being said, the proponent’s vision includes the transformation of the southern portion of the shopping centre into 350 rental apartments and approximately 180,000 square feet of commercial space throughout four structures.
Rising to nine-storeys at McKenzie Avenue and Cedar Hill Road, dubbed building ‘A,’ the largest proposed building contains approximately 200 apartments plus 115,000 square feet of commercial space. Situated to the north of building ‘A,’ building ‘B’ will consist of six levels with 25,000 square feet of commercial space and 150 residences.
Along the shopping centre’s Shelbourne Street frontage two additional buildings, 'C' and 'D,' are planned to rise one and two levels, respectively, with nearly 21,000 square feet of commercial space between them.
Just under 950 parking stalls are projected to be built as surface and underground spaces.
The northern half of the shopping centre which contains a Home Depot big-box store is not presently included in Wesbild’s proposal and will remain as-is, unless future plans incorporate the store.
Anticipated tenants in the new-build include a 41,500 square foot grocery store, a 17,455 square foot drug store, a 26,000 square foot fitness complex while 8,000 square feet will be allocated to office use. The remaining commercial space will be assumed by a mix of smaller tenants that could include a daycare facility and food operators.
University Heights was acquired in 2015 by Wesbild. Re-purposing of the shopping centre could begin by the early 2020's pending municipal approvals, lease terms for existing tenants and favourable economic conditions. C
Receive Citified's timely real-estate news straight to your inbox. Sign up for our newsletter. 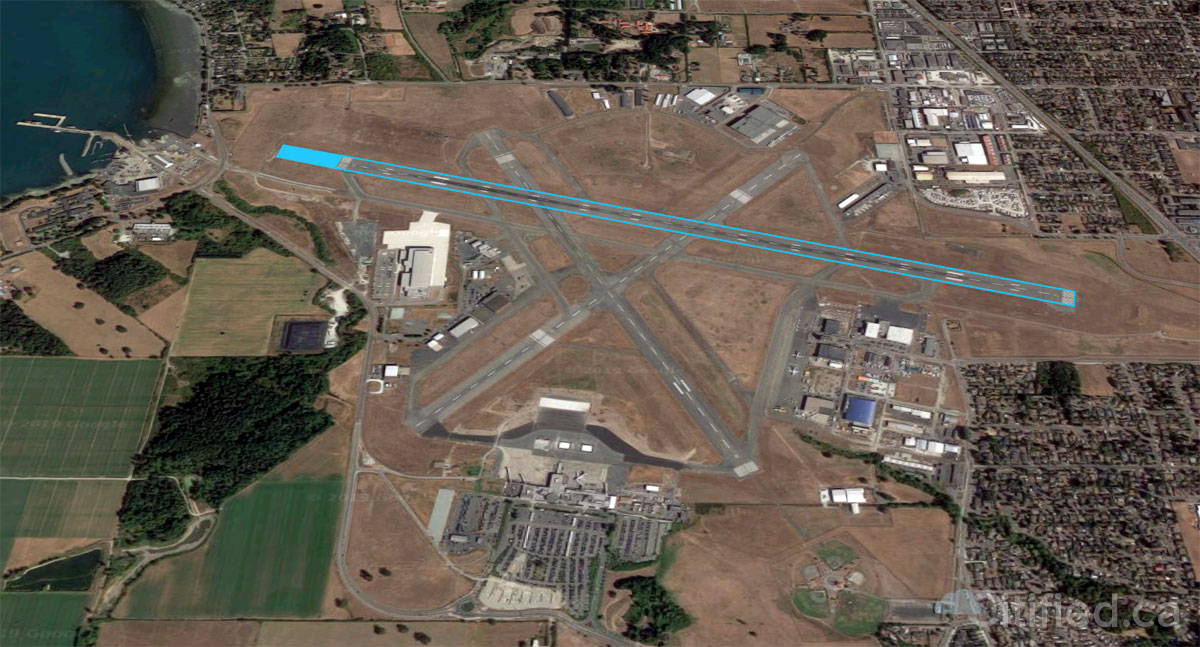