Homeowners within British Columbia's speculation and vacancy tax zones will be required to declare the status of their properties by March 31, 2019, or face a special tax assessment payable by June 2, 2019.  Citified.ca

condos, rentals, subdivisions, townhomes, Downtown Victoria, Saanich Peninsula, Urban core, West Shore
Homeowners in B.C.'s spec tax zones required to declare property usage by March 31 or face fees
MIKE KOZAKOWSKI, CITIFIED.CA
The implementation of the NDP government’s speculation and vacancy tax (SVT) will require all homeowners within the areas subject to the tax to declare and register an exemption, the province has announced.
Homeowners in the Capital Regional District’s thirteen municipalities of Greater Victoria, Metro Vancouver and the cities or districts of Abbotsford, Mission, Chilliwack, Kelowna, West Kelowna, Nanaimo and Lantzville will be required to submit a declaration confirming their home is a primary residence and that any secondary homes or vacation properties within the coverage areas are rented at least six months of the year. Failing to declare the status of each property by the end of March will yield a levy under the new tax regime regardless of the home’s usage or status.
The province confirms letters should begin to arrive within the SVT coverage areas by January 18th through February 28th. The estimated time to complete a declaration will range from 10 to 20 minutes.
Properties not declared by March 31, 2019 or which qualify for the tax will receive a special tax notice of assessment payable by July 2, 2019.
The new tax, as it pertains to unrented residential real-estate owned by Canadians who do not pay income taxes in British Columbia or British Columbians with one or more secondary residences that are not part of the rental pool, will be levied to the tune of 0.5% of the home’s assessed value starting with the 2018 assessment and each year thereafter. Foreign owners and their satellite families will be assessed at a rate of 0.5% in 2018 and 2% each year thereafter.
If a secondary residence or vacation home is occupied by a renter for six or more months of the year the speculation tax will not apply.
At 0.5%, costs to homeowners will amount to $2,500 in 2018 for a home valued at $500,000 and $10,000 in 2019 if the owner is a foreigner. The tax and will be levied in addition to property taxes.
The NDP rolled out the SVT in early 2018 as a means of turning empty homes into housing for British Columbians and raising revenues to build affordable housing. The tax will also generate revenues from foreigners who do not pay provincial income taxes. C
Receive Citified's timely real-estate news straight to your inbox. Sign up for our newsletter. 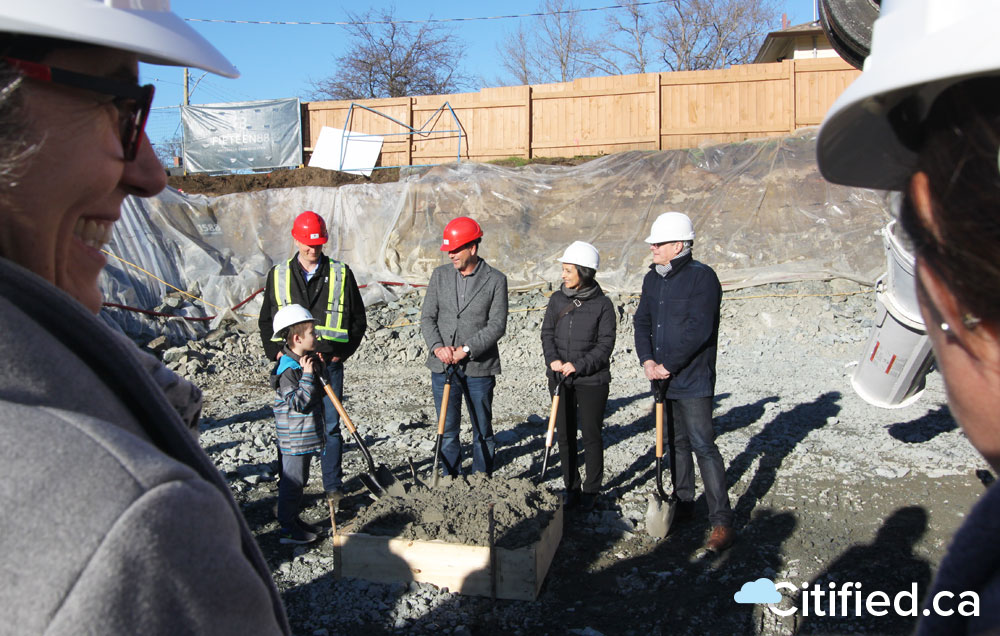