Downtown Victoria, as seen from Mt. Tolmie in Saanich. The Capital Region could see an additional 88,000 new residents by 2041, according to a Statistics Canada population projection. To house newcomers, as many as 44,000-units of new housing may need to be constructed.  Citified.ca

condos, rentals, subdivisions, townhomes, Downtown Victoria, Saanich Peninsula, Urban core, West Shore
Greater Victoria must add up to 44,000-units of new housing by 2041 to meet population growth estimate
Mike Kozakowski, Citified.ca
Newly released population growth projections for the Capital Region suggest Victoria’s census metropolitan area (CMA) could grow by nearly 88,000 individuals in two decades, and that means a building boom that started five-years-ago could stretch on for years to come.
According to figures from Statistics Canada, Victoria’s CMA population rose to 397,237 people in 2021 from 367,770 in 2016, a difference of 29,467 inhabitants, or a growth rate of 8% over five years, or 1.6% per annum.
By 2041, Statistics Canada estimates 485,000 people, representing an additional 87,763 new residents at a growth rate of 22%, could call southern Vancouver Island home under a 'high immigration scenario,' requiring full-time housing from Sooke to Sidney to increase by at least 39,000 full-time private residences to maintain the present-day 2.25 persons per domicile ratio (176,676 full-time homes were counted in the 2021 census, with a 186,674-unit total including vacation properties).
At the low end of projections, a 'low immigration scenario' has Statistics Canada projecting 60,000 new inhabitants by 2041 to total 457,000 residents.
Under the 'high' population guidance, and given the declining trend of residents-to-units of full-time housing, the new home inventory may, in fact, need to reach 44,000-units, or more, to house future Victorians by the early 2040s, not including the replacement of existing and aging housing stock, or vacation properties.
Since 2016, the Capital’s housing stock increased from 162,716-units of full-time private residences to 176,676, a jump of 13,960-units, or 2.11 new residents per new unit, a number well below the current ratio of 2.25 individuals per unit. This suggests, that by the 2040s, Victoria’s resident-to-new-dwelling average could fall even further.
On average, 2,792-units of full-time housing were constructed throughout the CMA between 2016 and 2021, not including the replacement of aged housing stock or redevelopment of existing housing for the purposes of densification.
Between 2011 and 2016, this average was significantly smaller at only 1,878-units per year.
To grow Victoria’s housing stock at a 2.25 person-to-household ratio if planning for Statistics Canada's 'high immigration scenario,' approximately 39,000 new units will be required, or 1,950-units per year. At the most recent five-year rate of 2.11 residents-to-homes, approximately 41,700 new homes will need to built, or 2,085-units per year. At a two people-to-home ratio, the figure climbs to approximately 44,000-units, or 2,200 per year, not including the replacement of aged inventory.
At the low end, to accommodate 60,000 more residents, some 26,700 new units will be required at today's 2.25 ratio. At a 2:1 ratio, the number jumps to 30,000-units.
Regardless of which scenario becomes reality, driving population growth will be immigration and in-migration. The Capital’s natural birth rate is insufficient to maintain, let alone grow, the local population which has nearly twice as many residents aged 65 and older as children up to 14-years-old (92,910 residents versus 50,495, respectively).
As valuable as proper planning and statistical guidance is, prior population projections for Greater Victoria have also been wrong, forecasting a much slower rate of population growth between the 1990s and 2020s than what occurred. Projections were pegged at a 1% annual growth rate on average, while growth occurred closer to 1.4% per annum.
Based on local projections, most of the population growth is expected to occur in the West Shore, which includes British Columbia’s fastest growing community, the City of Langford. Langford grew by 31.9% between 2016 and 2021, and is home to 46,584 residents. The West Shore accounted for over half of the CMA’s population growth over five years, adding 16,035 of the Capital’s 29,237 new residents. Victoria’s core grew by 9,436 people.
For Citified’s recap of the 2021 census for all communities in Victoria’s CMA, click here. C
Receive Citified's timely real-estate news straight to your inbox. Sign up for our newsletter, and connect with us on Facebook: 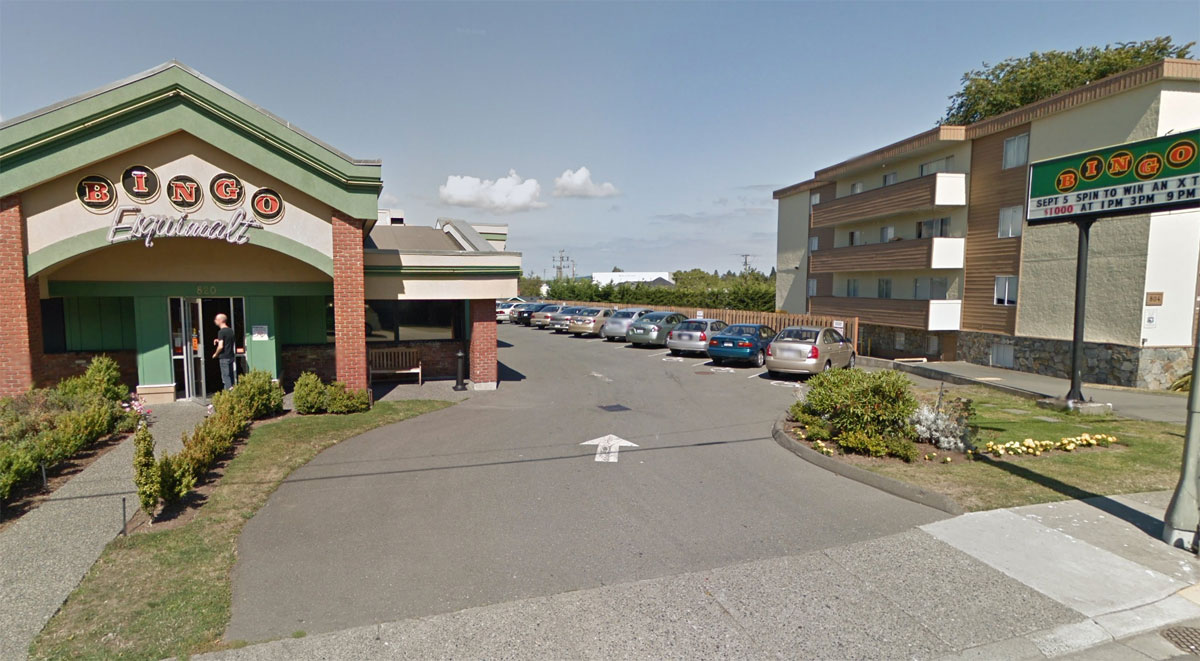