commercial, offices, Urban core
Goodlife Fitness to shutter Vic West gym after a decade of operations
CITIFIED STAFF, CITIFIED.CA
Goodlife Fitness may be celebrating 40 years in business this year but that milestone won’t be enough to keep its flagship Victoria location open.
After a decade of operations along the 600-block of Tyee Road in Vic West’s Upper Harbour Place II building, Goodlife Fitness will shutter the larger of its two local gyms this July, leaving the Bay Centre facility in downtown Victoria as the sole south Island option for members and its only presence on Vancouver Island.
The decision to close the Vic West location reportedly stems from leasing negotiations that failed to land on mutually agreeable terms. A future tenant of the space, if already in-line to occupy the soon-to-be vacant ground floor premises, has not been announced by building owner Sun Life Assurance.
Founded in 1979 in London, Ontario, Goodlife Fitness has over 400 locations across the country and is the fourth largest chain of fitness facilities in the world, according to the company’s website.
Goodlife entered the Victoria market in 2009 when it assumed the lease of Bala Fitness at Upper Harbour Place, while gym number two opened on the top floor of the Bay Centre in 2010.
The company also sponsors the Goodlife Fitness Victoria Marathon, an annual event held every October. This year's marathon will be held on October 19. C
Receive Citified's timely real-estate news straight to your inbox. Sign up for our newsletter. 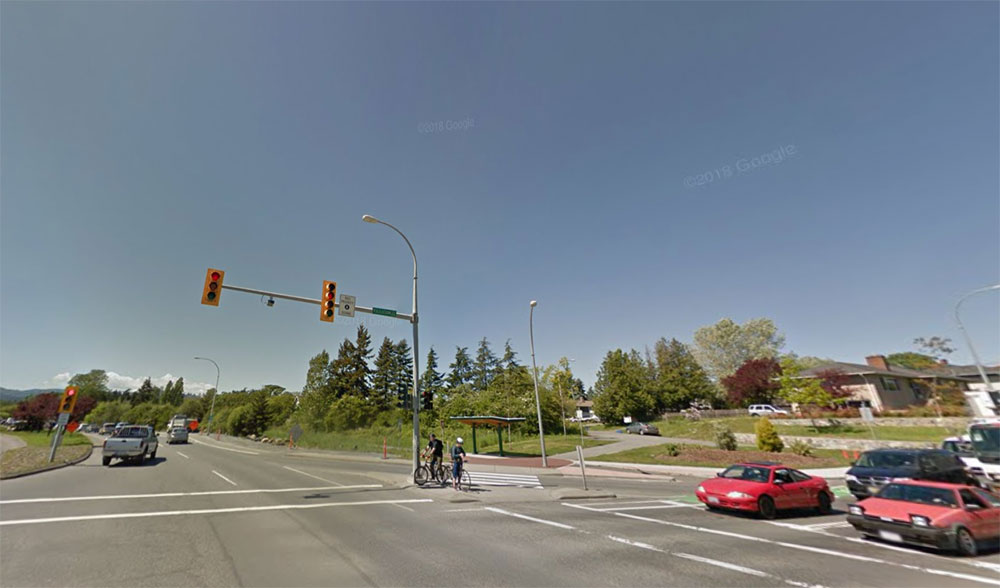