civic, West Shore
Future Bear Mountain/Skirt Mountain elementary school site prepped for construction
CITIFIED.CA STAFF
The Sooke School District has confirmed a plot of land in Langford has been prepared for a future elementary school.
Situated on the southern slope of Skirt Mountain – which is more commonly known as Bear Mountain for the resort-style development that occupies much of the rise – a school site targeting children in the northern Langford communities of Bear Mountain and Skirt Mountain has been levelled and prepped for construction.
Although no facility has been formally announced nor funded for Skirt Mountain, which is seeing a rapid increase in residential development following the completion of Bear Mountain Parkway’s southern portion and its connection to the Leigh Road Trans Canada Highway interchange, district superintendent and CEO Scott Stinson wrote on Twitter that it is “exciting” to see the site materialize, and that it “will be ready for us as need dictates.”
The Sooke School District, commonly referred to as School District 62 (SD62), oversees the Capital Region’s Westshore schools with campuses in Sooke, Metchosin, Colwood, Langford and View Royal, and in the community of Port Renfrew located 70 kilometres beyond Sooke.
SD62 is also home to the region’s newest schools which include Royal Bay Secondary in Colwood, the new Belmont Secondary campus in the Westhills community of Langford and Happy Valley Elementary, rebuilt in 2007 following a 2004 fire that destroyed the Langford school. C
Receive Citified's timely real-estate news straight to your inbox. Sign up for our newsletter.

Costco has 'self-serving' news for Victoria shoppers, and it's just what you'd expect 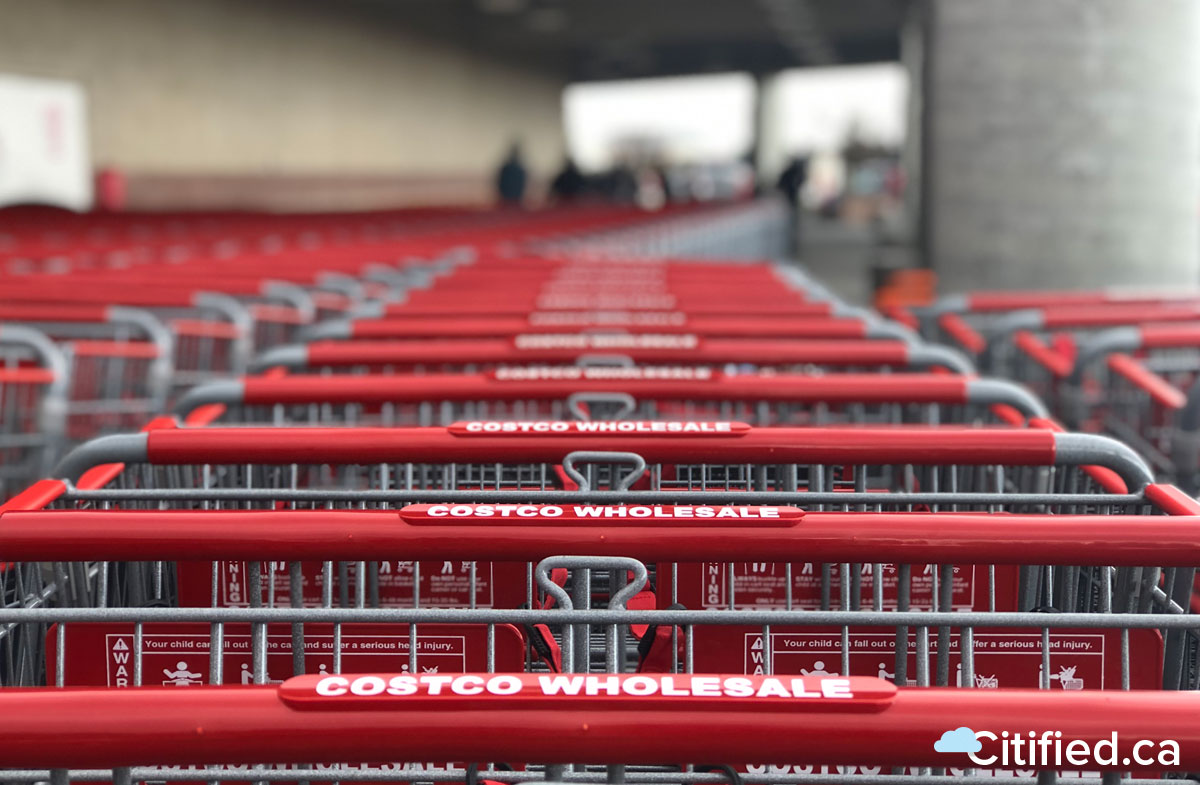