commercial, offices, Downtown Victoria
Former Shoppers Drug Mart space in downtown Victoria has been leased
CITIFIED.CA STAFF
Updated at 6:28PM, November 27, 2019
A retail space formerly occupied by Shoppers Drug Mart in downtown Victoria has been leased by a yet-unnamed tenant.
The Victoria office of real-estate brokerage firm CBRE has confirmed the chain’s 11,000 square foot 1222 Douglas Street digs, vacated earlier this year after the company transitioned its operations into a multi-storey unit immediately south of the old location, will open next year as a Dollarama dollar store.
The building’s second level, comprised of just under 11,000 square feet, is still available for lease, as are three spaces within an adjacent building at 1280 Douglas Street totalling nearly 5,000 square feet on level two and 2,135 square feet in a ground-oriented unit with frontage onto Douglas and Yates streets.
Shoppers Drug Mart’s shift from 1222 Douglas Street materialized when book and houseware retailer Chapters closed its three-storey downtown Victoria store at 1212 Douglas Street and moved to a newly expanded Mayfair Shopper Centre in 2018. Chapters had been a mainstay of the downtown core’s retail scene since 1997.
The former Chapters re-opened as a two-storey Shoppers Drug Mart in May of this year. C
Receive Citified's timely real-estate news straight to your inbox. Sign up for our newsletter. 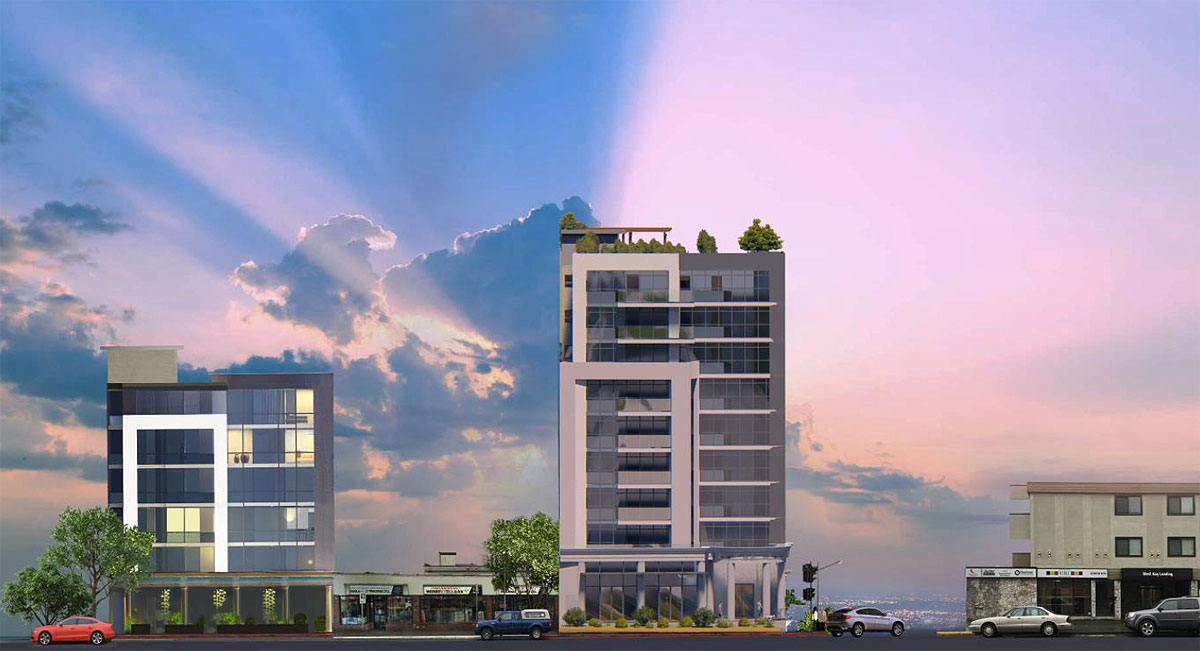