Reliance Properties has revealed its latest plans for the Johnson Street Gateway project on Wharf at Johnson streets. The 124-unit condo development with commercial space will also include a full restoration of the historic Northern Junk buildings.  Reliance Properties.

Reliance Properties, the developer behind the Janion micro-loft project in downtown Victoria's Old Town, has submitted rezoning plans to the City of Victoria for its Johnson Street Gateway proposal at the nexus of Wharf and Johnson streets.

The latest plans will include 124-units of condos, ranging between 345 square foot studios and two bedroom penthouses upwards of 1,216 square feet, throughout two wings of seven and four-storeys.

As the centrepiece of the project, Reliance will fully restore the historic Northern Junk buildings into commercial properties totaling some 7,200 square feet.

Below is a first look at the latest development plans. An upcoming Citified article will include additional project information. C 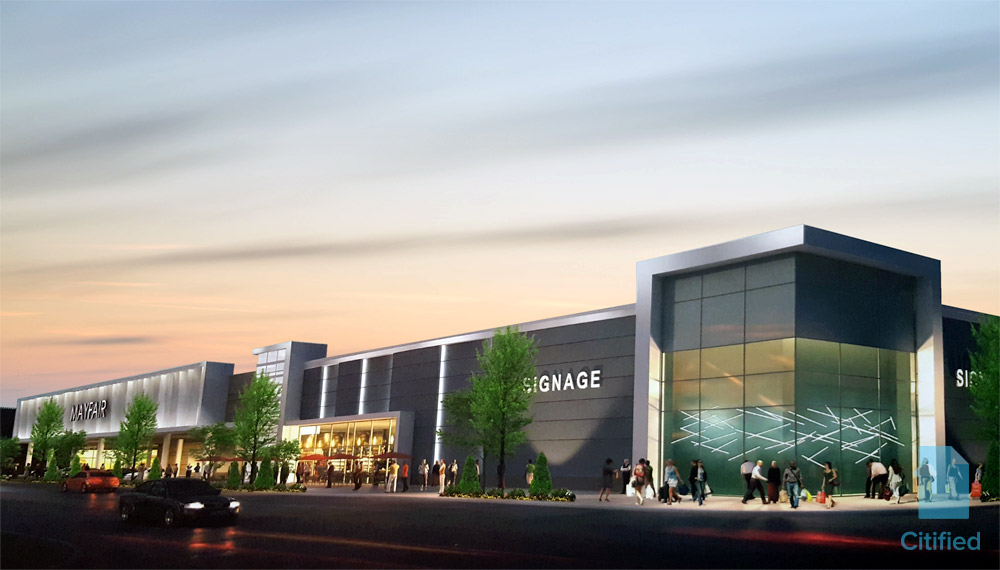