A project rendering depicting the ground floor design of 1314-1318 Wharf Street, a proposal from Reliance Properties to restore the heritage facades of the Northern Junk buildings and build rental apartments above in a six-storey complex.  Reliance Properties

commercial, rentals, Downtown Victoria
Decade-long pursuit of approvals yields another revision for Northern Junk rental proposal
MIKE KOZAKOWSKI, CITIFIED.CA
On September 17th Victoria council will decide whether to grant a public hearing for a rezoning proposal that would restore the facades of Old Town’s Northern Junk heritage buildings and redevelop their harbourfront land into a mixed-use, six-storey building above, or send the developer back to incorporate further changes.
Reliance Properties’ vision for 1314-1318 Wharf Street, now in its second decade of a planning waltz with the City, hopes to deliver nearly 50 rental residences and some 9,000 square feet of commercial space within a brick-clad building at the eastern end of the Johnson Street Bridge.
Architectural concepts for the Wharf Street properties have undergone about a dozen significant revisions over the years at the hands of two architectural firms, and Thursday’s Committee of the Whole meeting will represent the second design change just this year based on a significant re-draw in 2019 that stemmed from the City pulling back on a former desire to sell excess municipal land to Reliance.
“Previous iterations of the project envisioned a comprehensive redevelopment of City-owned lands to the east and north of the site; the current proposal seeks – within a much smaller footprint – to still deliver public realm and heritage preservation and rehabilitation, and contribute to the economic, social, and architectural vitality of the neighbourhood,” states an informational document from Reliance Properties to council regarding the latest design changes.
Between 2010 and 2018 Reliance submitted numerous designs to City Hall that focused new-build massing on City land made available through the Johnson Street Bridge replacement project, while featuring the Northern Junk Buildings as standalone restored commercial components to the south. Profiles for what was known then as then Johnson Street Gateway included various lowrise densities and building shapes, and one submission that featured a 12-storey tower.
Following the City’s formal renege of its desires to sell land to Reliance, in 2019 a revision absent of municipal land saw new-build density shift to above the Northern Junk buildings in lieu of their former exposed treatment, the primary material change from concrete to woodframe, a nix of on-site vehicle parking, and residential density shrink by over 50% with a transition to rental apartments in lieu of condominiums.
Now, based on feedback generated through civic engagements from plans presented earlier in 2020, the key changes to Reliance’s proposal are focused on more exposure for the Caire and Grancini Warehouse building (the Fraser Building stands to its north) along the project’s west and south facades, a slight footprint setback on the eastern facade, revisions to the project’s portion of the David Foster Harbour Pathway to permit more emphasis of the natural shoreline, a reduction in balcony overhangs with a five foot recess of new construction along the west facade, and consideration for a common rooftop space accessible to residents.
Vancouver-based Reliance Properties with subsidiary Crosstown Properties has significantly raised its local land ownership profile in recent years, following the completion of the Janion Hotel restoration.
The company most recently purchased several acres of downtown properties known as the Capital Iron lands along with a Dallas Road rental tower, and in 2019 it acquired an art deco-styled office complex on Fairfield Road that early plans suggest could become a mixed-use office and hotel development. C
Receive Citified's timely real-estate news straight to your inbox. Sign up for our newsletter. 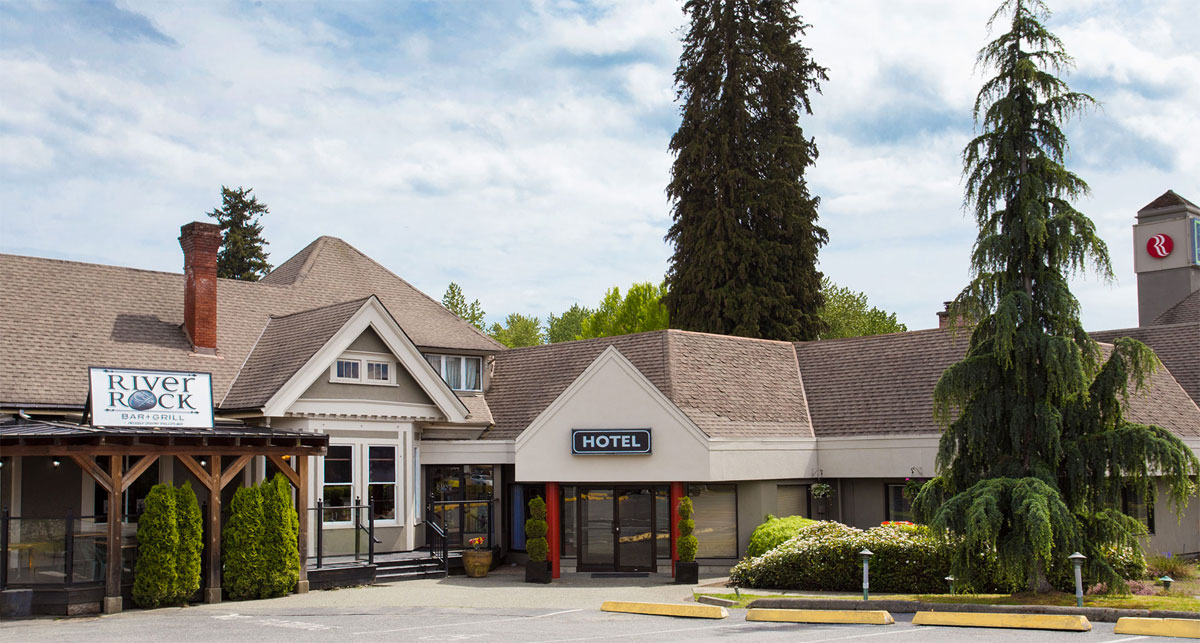