The Victoria Highland Games Association (VHGA) has submitted a rezoning application to the Town of View Royal which, if approved, could yield a contemporary Scottish cultural centre on excess land at the Craigflower Manor House National Historic Site, Citified has learned.

The association took on operations of the manor in 2014 with plans to preserve the 1850’s-era building while working towards the creation of a 10,000 square foot interpretive and community landmark it has dubbed Craigflower Hall.

The single-storey building will rise at the nexus of Admirals and Craigflower roads and the Old Island Highway on the View Royal and Esquimalt border.

Jim Maxwell, VHGA president, submitted a letter to the township describing the hall’s proposed design as “circular, inspired by the historic architecture of gathering spaces, and the particularities of the curved, corner [development] site.” Maxwell further notes that the building’s angled shape has “no rear façade, which is important for [the] site because of multiple frontages.”

Project architect D’Ambrosio Architecture + Urbanism will use materials inspired by historic barns and shelters that once dominated the area’s landscape to complement the timelessness of the manor while infusing modern design aspects to create an architecturally significant landmark at the entrance to View Royal.

“The building has been set into the natural slope of the site to reduce its apparent height and soften its visual impact,” Maxwell notes. “The stone walls of the new building rise out of the landscape and wrap around the central event hall, which is envisioned to have a wooden ceiling and an exposed timber structure. The roof of the event hall is sloped, allowing the warmth of the ceiling to be visible though the windows.”

Parking for the facility will be in the form of a 55 stall surface lot situated along Admirals Road with an entrance off the thoroughfare.

In addition to the project’s cultural uses, Maxwell says the space will be available to View Royal and area residents as a much needed community and society gathering space. The building’s envisioned uses will include assemblies, conferences, catering, club functions, food services, a museum, a café and restaurant, indoor recreation and a gift shop.

With the proposal now making its was through the municipal process, approvals are expected by mid-to-late 2019. Construction timelines have not been confirmed via municipal documents. C 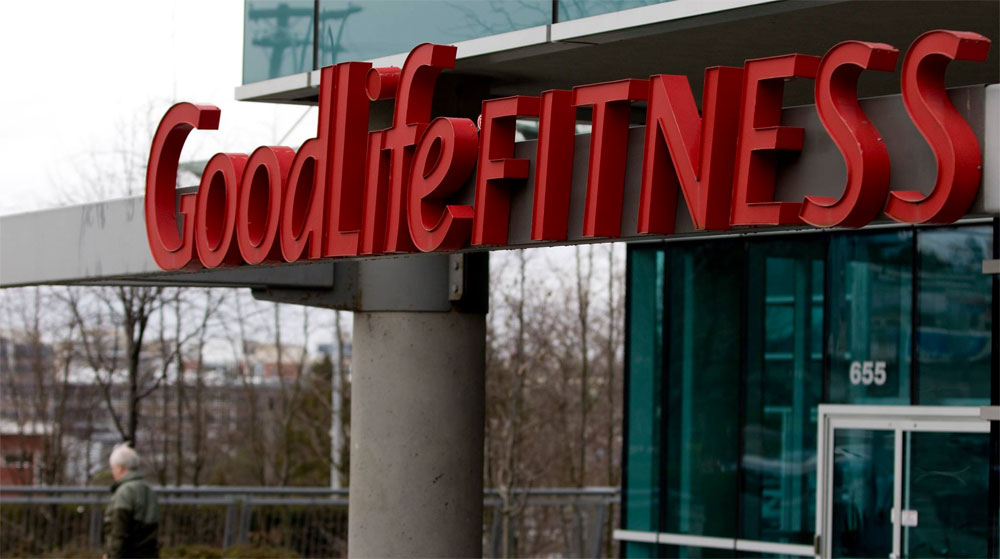