An artist's rendering depicting the 12-storey CIBC Tower on View Street at Douglas Street with the addition of a corporate logo for Montréal-based CGI Group.  Kramer Design Associates

commercial, offices, Downtown Victoria
Landmark office tower in downtown Victoria could soon feature two corporate logos
CITIFIED.CA STAFF
Downtown Victoria’s most iconic office building could soon be adorned with a new corporate logo if a proposal to install signage atop the 12-storey ‘brutalist’ complex is approved by City Hall.
The 1960’s-era CIBC Tower, a downtown landmark designed as a brutalist structure – an architectural term for buildings featuring exposed concrete façades that harken back to the mid-20th century – and home to the main Victoria branch of the Canadian Imperial Bank of Commerce (CIBC), rises some 50 meters above the busy intersection of View and Douglas streets.
Known for its imposing CIBC logos that have changed multiple times over the years in-tandem with the bank’s marketing evolution, the Manulife Real-Estate-owned highrise could soon feature an equally as large corporate calling card for CGI Group, a Canadian global information technology consulting, systems integration, outsourcing, and solutions company headquartered in Montréal.
Plans for the installation of CGI’s signage atop the CIBC Tower have been afoot since 2017 when the company relocated its offices to View Street from a building on Douglas Street at Johnson Street.
If approved by the municipality, CGI’s signage is expected to appear on each of the four sides of the CIBC Tower later this year. C
Receive Citified's timely real-estate news straight to your inbox. Sign up for our newsletter. 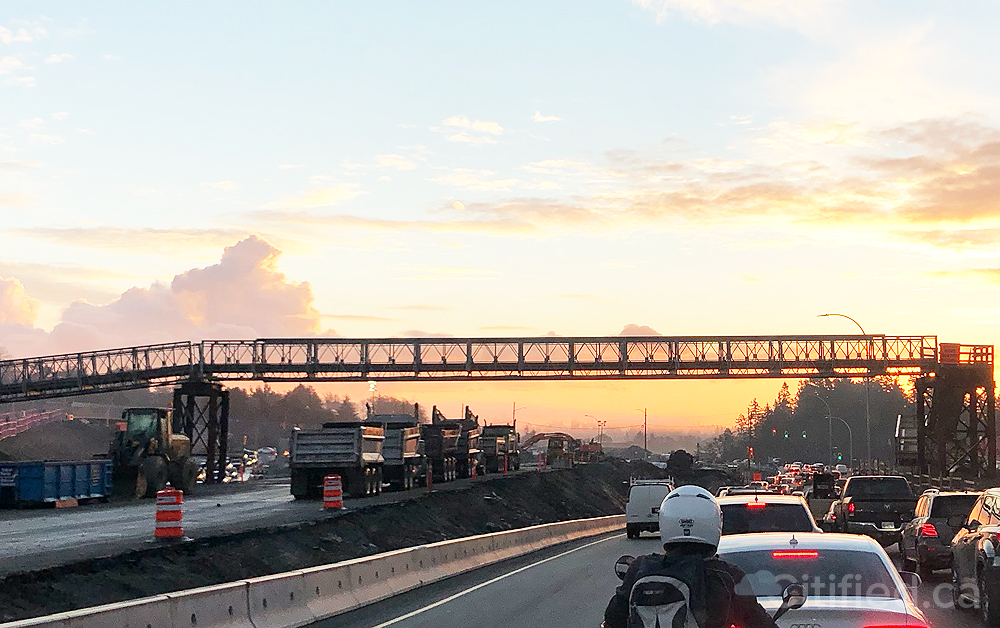