British Columbia's southern Gulf Islands, among several other regions, have been excluded from speculation tax zones introduced by the provincial government earlier this year.  Citified.ca

condos, subdivisions, townhomes, Downtown Victoria, Saanich Peninsula, Urban core, West Shore
BC's updated real-estate taxes: what you need to know …and forget
CITIFIED.CA STAFF
Earlier this month the BC government introduced tax legislation aimed at cooling British Columbia’s rapidly escalating housing prices.
Only days after the government’s announcement leaders from several communities affected by the measures expressed a collective concern over the taxation regime’s potential for unintended consequences.
In response Finance Minister Carole James announced changes to the taxation coverage areas and taxation rates.
Based on updated information, here’s what you need to know – and forget – if you’re a homeowner in the Capital Region or are planning to purchase property in Victoria and its surrounding communities, including the southern Gulf Islands within the Capital Regional District.
What is a vacation or investment property?
A vacation or investment property, as they pertain to the new tax, are described as residences not considered a full-time home of the owner.
If such a property is occupied by a full-time renter the speculation tax will not apply, neither will it apply if the property is rented at least six months of the year at 30-day minimum rental periods. However, in 2018 the property would only need to be rented a minimum of three months to avoid the tax.
What regions of British Columbia are affected by the speculation tax?
The coverage area for the new tax is comprised of Metro Vancouver, Greater Victoria and portions of the Capital Regional District, Nanaimo and Lantzville in the the Nanaimo Regional District, Kelowna, West Kelowna, Abbotsford, Chilliwack and Mission.
Forget: the southern Gulf Islands within the Capital Region District and areas within the Juan de Fuca Electoral District are now exempt from this tax, as are the communities of Qualicum Beach and Parksville within Vancouver Island’s Nanaimo Regional District. In the Fraser Valley Regional District, all communities save for Abbotsford, Chilliwack and Mission are exempt from the tax.
That being said, several communities, including Sidney in Greater Victoria, that fall within the taxation regions may pursue efforts to secure an exclusion.
Are some vacation or investment properties within the identified regions exempt from this tax?
Yes. British Columbians who own properties in Metro Vancouver and Greater Victoria assessed below $400,000 will not be subject to the tax.
Properties within strata developments where rentals are prohibited will also be exempt, as will properties left vacant due to a death or the relocation of the owner to a long-term care facility.
Speculation tax
British Columbians: Resident vacation property owners (individuals who pay income tax in the province of British Columbia) will be charged a flat rate of 0.5% on the assessed value of their vacation or investment property in 2018 and each year thereafter.
British Columbians will be eligible for a $2,000 annual income tax credit on a single vacation property, meaning the first $400,000 of assessed value of one vacation or investment property will not be taxed.
Domestic vacation property owners: Canadian citizens and permanent residents who do not file income taxes in British Columbia will be charged a 0.5% tax on their property’s assessed value in 2018 and a 1% tax in subsequent years. The new rule is a reduction from a 2% tax levied in 2019 and beyond.
How much will you have to pay?
At 0.5%, costs to Canadian property owners will amount to $2,500 in 2018 for a home assessed at $500,000. Come 2019, non-BC residents will pay $5,000 in speculation taxes. The new tax will be levied in addition to property taxes.
Are tax credits available?
Yes. British Columbians will qualify for a $2,000 non-refundable income tax credit applied to the first $400,000 of only one vacation or investment property. This means that a home assessed at $500,000 will be yield a tax hit of $500 in lieu of $2,500.
Foreign buyers who report income in British Columbia will also be eligible for the tax credit. More information is presented below.
Foreign buyer taxes
The 2016 foreign buyer tax, initially only levied throughout Metro Vancouver, has expanded to cover real-estate purchases in Greater Victoria and the Capital Regional District, the Nanaimo Regional District, Kelowna, West Kelowna and the Regional District of the Central Okanagan, and the Fraser Valley Regional District.
The tax has also increased from 15% to 20%.
However, pre-sale condominium purchases by foreign buyers will remain untaxed as part of the foreign buyer tax.
Speculation taxes will be applied to foreign buyers. The annual tax will be 0.5% of the home’s assessed value in 2018 and 2% in 2019.
Foreign buyers who report income in British Columbia will be eligible for a $2,000 non-refundable tax credit as per the tax credit available to British Columbians.
Property transfer tax
British Columbia's property transfer taxes are calculated at 1% for a property's first $200,000 of fair value and at 2% for the remaining portion up to and including $2 million. The portion valued at over $2 million is taxed at 3%.
Under the new rules, properties with a value of $3 million and above will see a new layer of tax that will push the taxable rate to 5% for a property's portion of fair value over $3 million.
School tax
Residential properties valued at $3 million and above will pay a higher school tax starting in 2019. The rate will be 0.2% for properties valued between $3 million and $4 million, and 0.4% for properties valued in excess of $4 million.
Agricultural Land Reserve
Homes situated within the province's Agricultural Land Reserve-designated (ALR) communities will be assessed based on land use. The province's goal is to ensure properties within the ALR are used for farming and not for the purposes of constructing large homes with property taxes assessed at the lower ALR rate. Details to how property taxes will reflect non-farming activities within the ALR are forthcoming. C 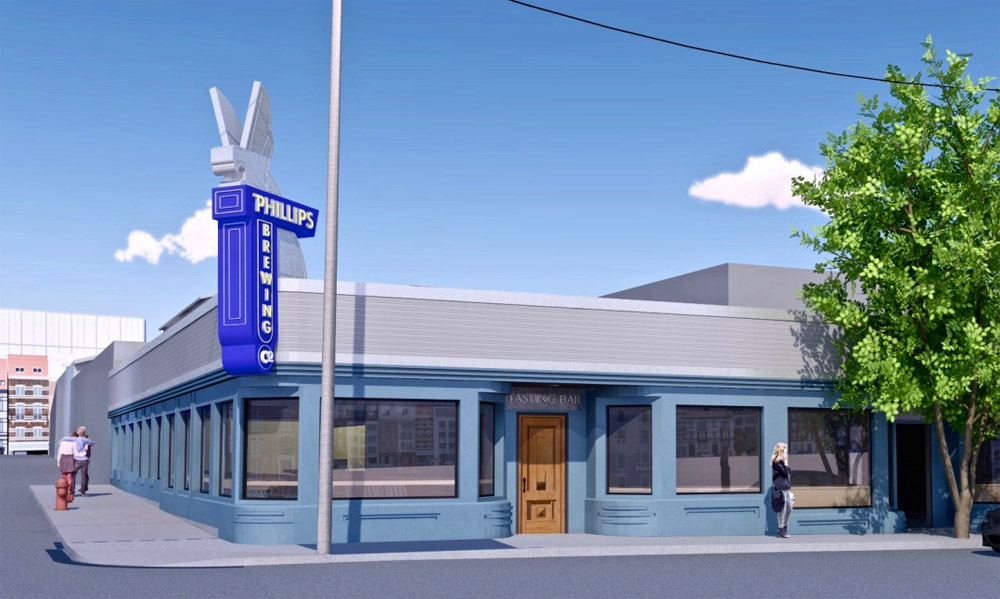