A BC Transit bus travels north on Douglas Street through downtown Victoria. BC Transit's live-tracking NextRide technology will launch later this month after a half-year delay. Citified.ca

civic, Downtown Victoria, Saanich Peninsula, Urban core, Westshore
BC Transit's bus-tracking NextRide technology will launch in Victoria by late July
CITIFIED.CA STAFF
After a half-year delay the arrival of live-tracking technology for BC Transit’s Victoria Regional Transit System will launch later this month, Citified has learned.
Known as NextRide, the platform will enable transit users view bus locations in real-time via smartphones, tablets or desktop computers connected to BC Transit’s website. The technology also allows riders to assess how full a bus is.
Once on board, passengers will be presented with a digital display identifying the location of their bus along with audible location announcements that will offer significantly improved pronunciation compared to the current audible alerts (infamous for their oftentimes bizarre take on local street names).

Busy bus stops throughout the region will also feature electronic signage identifying bus arrival times.
Already available in Nanaimo, the Comox Valley, Squamish, Whistler, Kamloops and Kelowna, NextRide's launch in Greater Victoria was scheduled last due to the route network’s complexity and its use of numerous bus models.
In December of 2016 BC Transit unveiled plans to introduce real-time tracking technology to several transit systems throughout the province.
The high-tech features are part of a $160-million investment by the federal and provincial governments to make British Columbia’s transit services "smarter and safer" through the installation of security cameras, passenger counters and tracking technology accessible by the public. C
Receive Citified's timely real-estate news straight to your inbox. Sign up for our newsletter.

Westshore population growth to outpace Saanich and Victoria as region heads towards 500,000 inhabitants 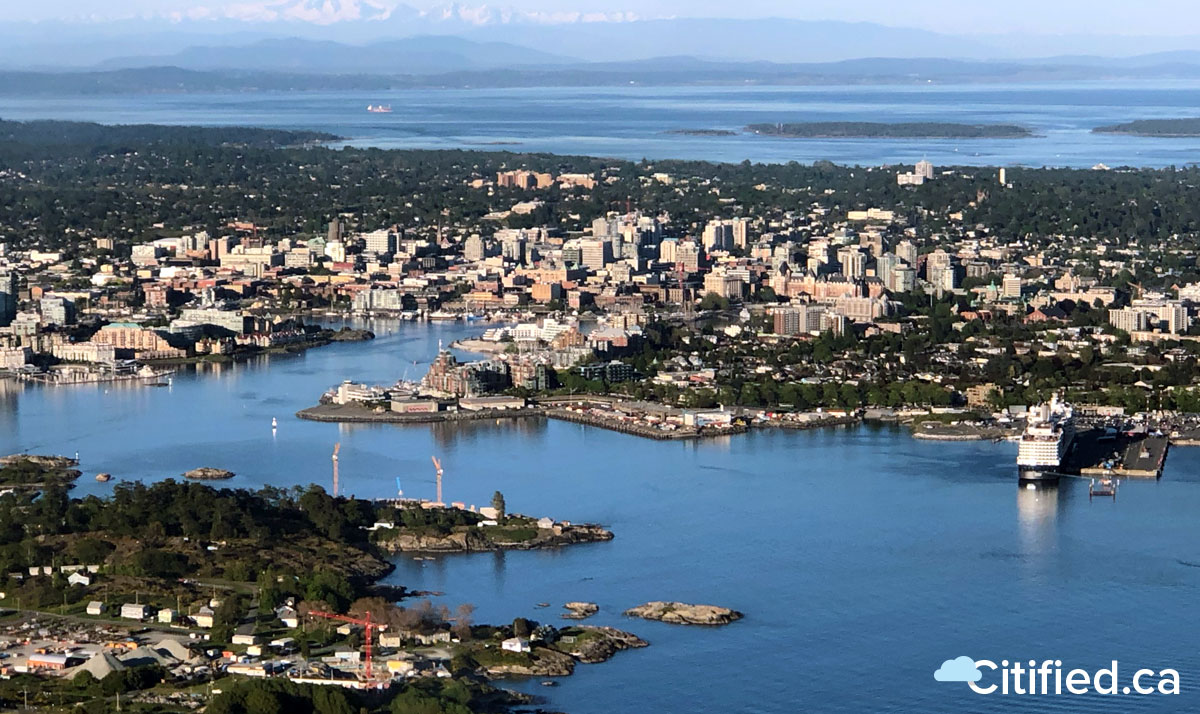