An aerial view of downtown Victoria and the Esquimalt shoreline. The Capital Region's population is expected to increase by nearly 90,000 individuals by 2038, representing a 22% jump. Over that time the Westshore will add more residents than the most heavily populated care area of Victoria's metro. Citified.ca

commercial, condos, offices, rentals, subdivisions, townhomes, Downtown Victoria, Saanich Peninsula, Urban core, West Shore
Westshore population growth to outpace Saanich and Victoria as region heads towards 500,000 inhabitants
MIKE KOZAKOWSKI, CITIFIED.CA
The south Island’s population is projected to increase by 22% or nearly 90,000 inhabitants over 20 years, according to the latest projections by BC Statistics (BCS).
By 2038 478,500 individuals are forecasted to reside in Greater Victoria, the Saanich peninsula and the Westshore compared to 392,100 today as the Capital's residential density grows at roughly 1% per annum.
The majority of that growth is likely to occur on the Westshore, notes BCS, where the population will balloon from its 2018 estimate of 83,100 individuals to 125,400 (a net increase of 42,300) at a growth rate of 51%. The Westshore includes Colwood, Highlands, the Juan de Fuca electoral area (west of Sooke and the community of East Sooke), Langford, Metchosin and Sooke.
Dwellings on the Westshore are expected to increase at an even faster rate of 63%, yielding a total of 67,300 residences, or 16,000 more than the 2018 figure of 41,300.
The region’s core area comprised of Esquimalt, Oak Bay, Saanich, the City of Victoria and View Royal, could for the first time be eclipsed by the Westshore in terms of the actual volume of new inhabitants over a 20 year period.
Showing a growth rate of 14.5%, the core municipalities are on-track to accommodating 304,500 individuals, an increase of 38,500 over 2018. Dwellings will increase to 137,900-units from the current 111,300-units, a rise of 24%.

The Saanich peninsula, comprised of Central Saanich, North Saanich and Sidney, is expected to show modest growth of 13% yielding an additional 5,600 inhabitants above its current 43,000. Dwellings will increase to 24,000 from the current 19,700, a 22% gain.
In terms of employment, the Westshore could see an increase in jobs to 34,900 from 22,400. The jump represents a 56% uplift, eclipsing population growth of 51%.
The core will remain the region’s employment hub with 197,000 jobs compared to the current 166,800 (an 18% increase). Meanwhile the Saanich peninsula's economy is likely to create 33% more jobs totalling 29,200 positions compared to the current 21,900.
BC Statistic's data, however, does not include growth patterns in the neighbouring Cowichan Valley Regional District (CVRD) which has increasingly become a residential destination for south Islanders pushed out of the Capital Regional District due to high housing costs.
Southern communities of the CVRD that include Malahat, Shawnigan Lake, Mill Bay, Cobble Hill and Duncan will play an increasing role in the economic and social make-up of the south Island despite the statistical split along political lines that defines the two regions as separate areas for the purposes of Victoria's census metropolitan area. C
Receive Citified's timely real-estate news straight to your inbox. Sign up for our newsletter. 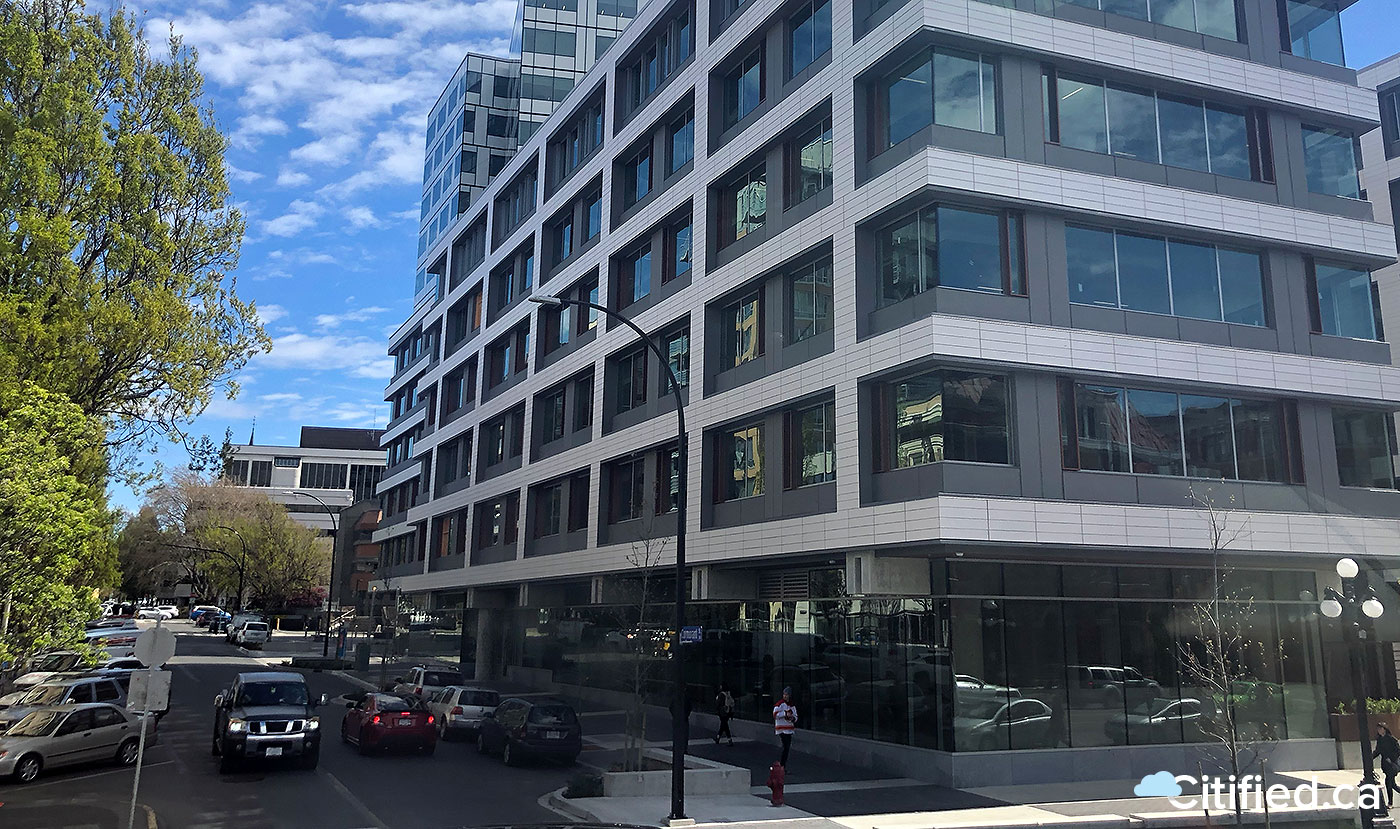