An Air North Boeing 737. The Whitehorse-based airline will introduce a twice-weekly flight between Yukon's capital and Victoria in May of next year.  Air North

The airline will launch services on Friday, May 18th with an afternoon departure from Whitehorse that arrives direct in Victoria. The outbound flight from Victoria later in the day will stop in Kelowna before continuing north. Monday afternoon departures will connect Victoria via Kelowna with a direct return flight between Victoria and Whitehorse.

"The growth of Air North, Yukon’s Airline is a great example of the continued commitment by Yukoners, including the Vuntut Gwitchin, to build local prosperity," said Greg Charlie, Director for the Vuntut Development Corporation and an Air North, Yukon’s Airline Board Member, "We are pleased that northerners now have another great destination to choose from when traveling south, and invite our friends from Victoria and other Vancouver Island communities to come north to the Yukon."

Air North's route expansion follows the airline's launch of scheduled service to Kelowna in 2013 and Yellowknife and Ottawa in 2014, demonstrating the company’s continued commitment to providing air travel for Yukoners and expanding inbound access for visitors, business travelers, friends and family.
"We welcome the new service between Whitehorse and Victoria. The team at Air North have developed a great schedule and an opportunity for Vancouver Islanders to explore the Yukon, and for visitors to Victoria to experience all that it has to offer," says Geoff Dickson, President and CEO of the Victoria Airport Authority, "We look forward to the success of this exciting new route. Victoria International Airport recognizes that the airlines have choices where they schedule their aircraft and the decision to serve these markets is greatly appreciated."
"We are delighted that Air North is making it easier for people to travel between Whitehorse and Victoria," said Paul Nursey, President and CEO of Tourism Victoria.
"Our destination is known for having the mildest climate in Canada year round, and we invite northerners to see there is so much more to Victoria than just great weather. These flights also offer a great opportunity for Asian travellers who dream of seeing the Northern Lights to add Victoria to their itineraries."
Air North will operate Boeing 737 jets to the BC Capital with introductory one-way fares between Victoria and Whitehorse starting from $173.
Earlier this month Air Canada announced it will connect Victoria with Montreal as part of a 2018 seasonal summer schedule. The airline will also continue its Toronto service out of Victoria with the use of a wide-body 767-300 jet. C 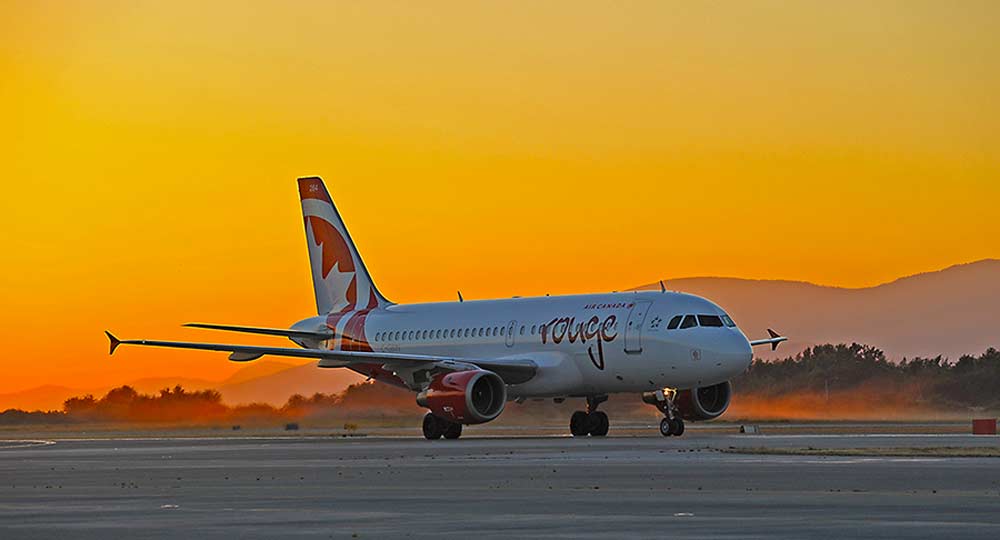