Air Canada is expanding its non-stop flight network next year with direct flights between Victoria and Montreal, Nanaimo and Toronto and Kamloops and Toronto. The services will operate via the carrier's Air Canada Rouge budget subsidiary.  Air Canada

commercial, Downtown Victoria, Saanich Peninsula, Urban core, West Shore
Air Canada expands network with direct flights between Victoria and Montreal, Nanaimo and Toronto
CITIFIED.CA STAFF
Air Canada is expanding its non-stop flight network with new seasonal flights out of Victoria and Nanaimo.
Starting June 21, 2018 residents of central Vancouver Island will have access to a direct flight between Nanaimo and Toronto aboard an Air Canada Rouge Airbus A319 aircraft with capacity for 136 passengers. Flights will depart the Hub City just after noon on Mondays, Wednesdays, Fridays and Sundays with departures from Toronto earlier in the day at 9:30AM eastern time. The service runs until October 8th.
For the first time in over a decade a direct connection between Montreal and Victoria will be established between June 22 and October 9th also utilizing an Air Canada Rouge Airbus A319 jet. Flights will depart Victoria International on Tuesdays, Fridays and Sundays at 11:05AM. Inbound flights from Montreal will depart at 7:45AM eastern time.
A non-stop seasonal flight will also be added between Kamloops and Toronto.
"We are strategically expanding our domestic network with our flexible fleet, products and services to capitalize on the growing seasonal demand to and from Vancouver Island and the Thompson Okanagan areas during the peak summer travel period," said Benjamin Smith, President, Passenger Airlines at Air Canada.
"We are pleased to offer vacation travellers to and from Victoria, Nanaimo and Kamloops the convenience of non-stop Toronto and Montreal flights, where customers also have unparalleled access to our far-reaching North American and global network."
Last year Air Canada launched a Victoria-Toronto flight utilizing the largest aircraft regularly operating out of Victoria International, a Boeing 767-300 twin-isle jet. The seasonal wide-body service will return in 2018.
By passenger volume and flight frequency, Air Canada is Victoria International Airport’s most prominent airline with 20 to 30 daily departing flights throughout the year.
Victoria International Airport is Canada’s 10th busiest air hub with 1.86-million passengers having passed through its gates in 2016. C 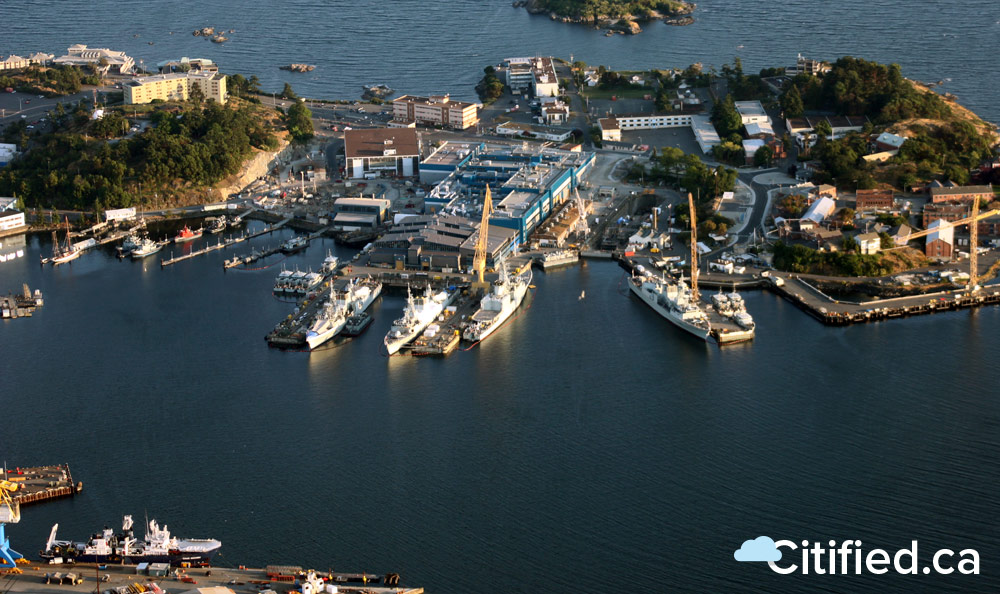