The Sawyer's Sewing building along the 800-block of Fort Street will soon be remediated as part of a six-storey purpose-built rental development. Plans for redeveloping the site have come and gone over the span of a decade. The latest design incarnation is expected to get underway later this year.  Citified.ca

commercial, rentals, Downtown Victoria
Rental apartments finally coming to Fort Street's Sawyer's Sewing site after decade-plus work stoppage
CITIFIED.CA STAFF
Redevelopment of the Sawyer’s Sewing building along the 800-block of Fort Street will be getting underway this summer after a 12-year construction hiatus, Citified has learned.
Remediation of the two-storey former sewing machine retail outlet at 840 Fort Street was initially approved in 2006 as part of a 20-odd unit condominium development rising to six-storeys on the property’s vacant northern half.
Then developer Three Point Properties began initial preparatory work that year only to cease the undertaking and place the project on-hold in 2007.
Over the span of a decade multiple designs and project revisions were pitched before council, including a decision to pursue a purpose-built rental development in lieu of condominiums.
With a subsequent change in housing designation the City of Victoria struck an agreement in 2015 with developer Norwood Holdings to maintain the building’s rental stock in perpetuity as part of a concept named The George. The George, however, never moved beyond the conceptual stage despite municipal approvals.
Fast-forwarding to today, Vancouver-based Salient Group – a developer currently involved in a proposal to build a 10-storey rental tower across the street from the Sawyer Sewing site – has plans to proceed with a project dubbed The Sawyer with over 60-units of rentals and ground floor commercial space.
Although none of the development proposals included on-site parking due to land constraints, bicycle storage amenities will be included for residents. The Fort Street bi-directional cycling lane is also immediately along The Sawyer’s frontage and will play in to the zero on-site parking equation.
Construction is expected to be completed by late 2019. C
Receive Citified's timely real-estate news straight to your inbox. Sign up for our newsletter. 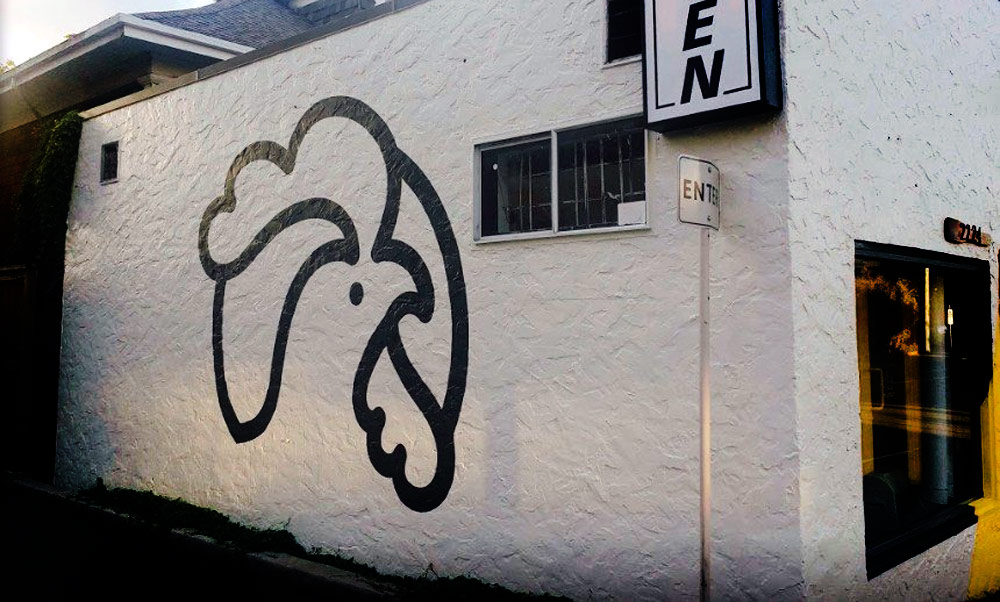