Skyeview, a 37-suite condominium now underway along the Old Island Highway in View Royal, is the first attainable homeownership opportunity in Greater Victoria from developer TLA Developments. The company, founded by Canadian Forces veterans, is on a mission to build homes for first-time buyers and families on southern Vancouver Island.  TLA Developments

condos, Urban core, West Shore
Veterans-turned-developers on a mission to build attainable housing in Victoria
MIKE KOZAKOWSKI, CITIFIED.CA
The development team behind one of View Royal’s fastest-selling condominium projects is making big moves in the Capital Region with a mission to build attainable homeownership opportunities for families and first-time buyers.
TLA Developments, with its four-storey Skyeview offering now rising along the Old Island Highway west of Shoreline Middle School, is committed to adding much-needed family-friendly housing in desirable south Island communities at competitive price points, which, given the fast pace of sales at its inaugural offering, is a segment of the market long overdue for an infusion of inventory.
Company co-founders Troy Grant and Chris Bradley have over 20 years of experience in the real-estate development industry, and were previously involved in several high-profile proposals that include two prominent highrises in Esquimalt (one scheduled for completion in 2022, and another nearing its construction start). In 2019, Grant and Bradley formed TLA as a progression of their decades-long partnership and experience in land development.
“Our values and corporate mission revolve around providing attainable housing for the missing middle demographic,” says Grant, adding that “the key drivers underpinning our values are a commitment to deliver on what we say we’ll deliver, and to do so within the timelines that meet the needs of our purchasers.”
Chris Bradley, speaking to his friendship with Grant, says a military background and tour of duties in dangerous parts of the world forged not only a strong bond between the men, but a desire to be a positive force in the communities they live and work in.
“We are retired officers with careers that spanned four continents and cemented a friendship that began 30-years-ago,” Bradley said. “During our time in the military, we spent years in areas of conflict, witnessing indiscriminate destruction that gave us an appreciation for the success that occurs when we create and build, rather than destroy, and this narrative is fundamental to everything we do.”
Speaking to the Urban Development Institute last month, Grant and Bradley emphasized how their time in the military shaped the corporate culture of TLA by putting an emphasis on team-building and team work, and the belief that collaboration is the strongest asset a developer can capitalize on.
“Many of our executive team members are veterans with a background in the Canadian Armed Forces. They learned their leadership and management skills in places like Bosnia-Herzegovina, the western Sahara, Afghanistan and other diverse, challenging environments. We leverage our military staff training and bring those sensibilities to everything we do,” the duo wrote as part of a question-and-answer segment, adding that “TLA Developments is an innovative company with a focus on collaboration. When we talk about our team, we are talking about more than our staff and families. We believe that the municipalities in which we operate, neighbours, Chambers of Commerce, consultants, and stakeholders are all part our team.”
Half of Skyeview’s 37 one and two-bedroom homes have sold since the condominium’s summer sales campaign launched in May. Remaining inventory for Skyeview's one-bedroom suites is priced from $474,900, and two-bedroom, two-bath homes are available from $514,900.
Based out of Edmonton, Alberta, TLA has targeted its development efforts on the Capital Region with Skyeview as its inaugural project in Victoria, and Summerside Village on Salt Spring Island comprised of eight single-family and four duplex homes.
In the pipeline are Sterling and Hylands, two condominiums planned for Esquimalt’s desirable Selkirk community and Saanich’s Uptown precinct, respectively. Both new-builds are currently making their way through the municipal planning phases. A fourth Victoria project is in the early planning stages as well, with additional details expected to be announced later this year.
The upcoming project roster, Bradley says, is a testament of the company’s involvement in the local housing industry, for the long-term.
“We are deeply committed to delivering modern, desirable and quality housing throughout Greater Victoria, and look forward to welcoming homeowners to Skyeview in 2022 as the first of many successful projects from our team at TLA, and our partners in the community.”
Receive Citified's timely real-estate news straight to your inbox. Sign up for our newsletter, and connect with us on Facebook: 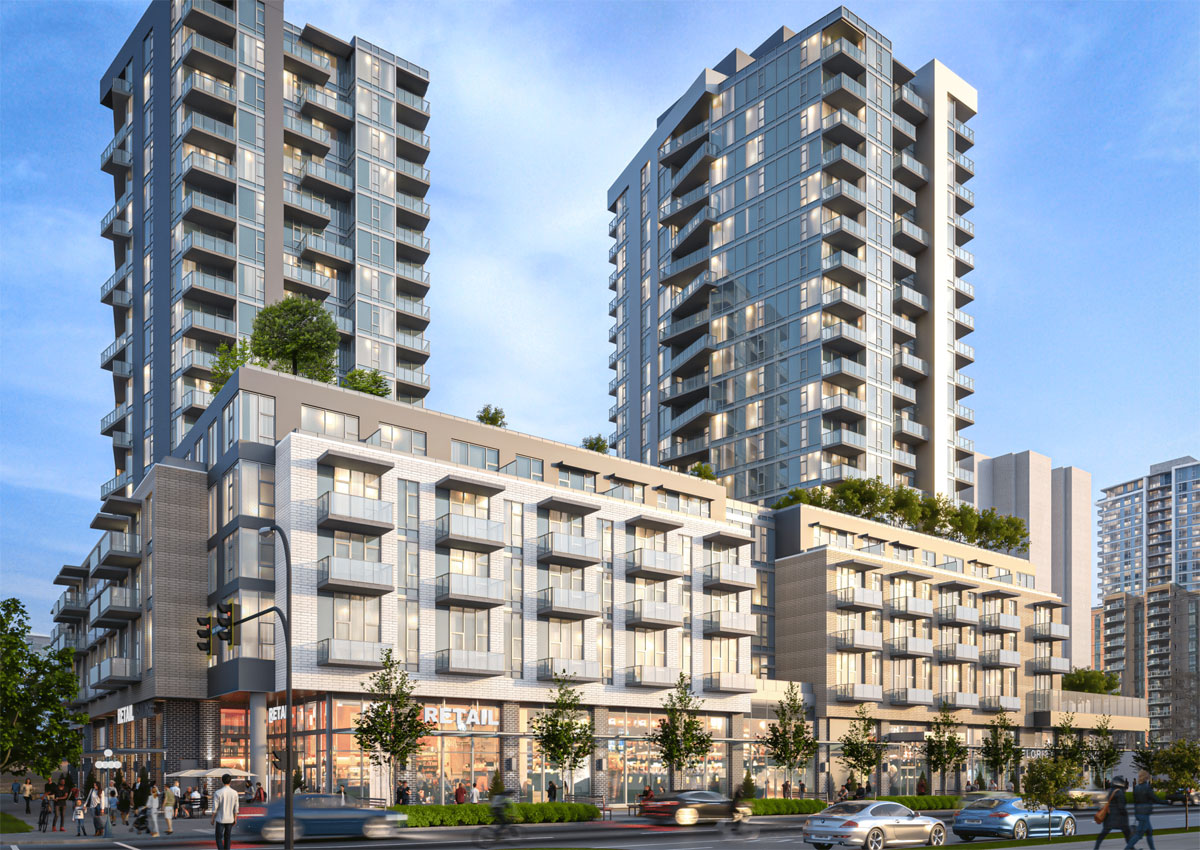