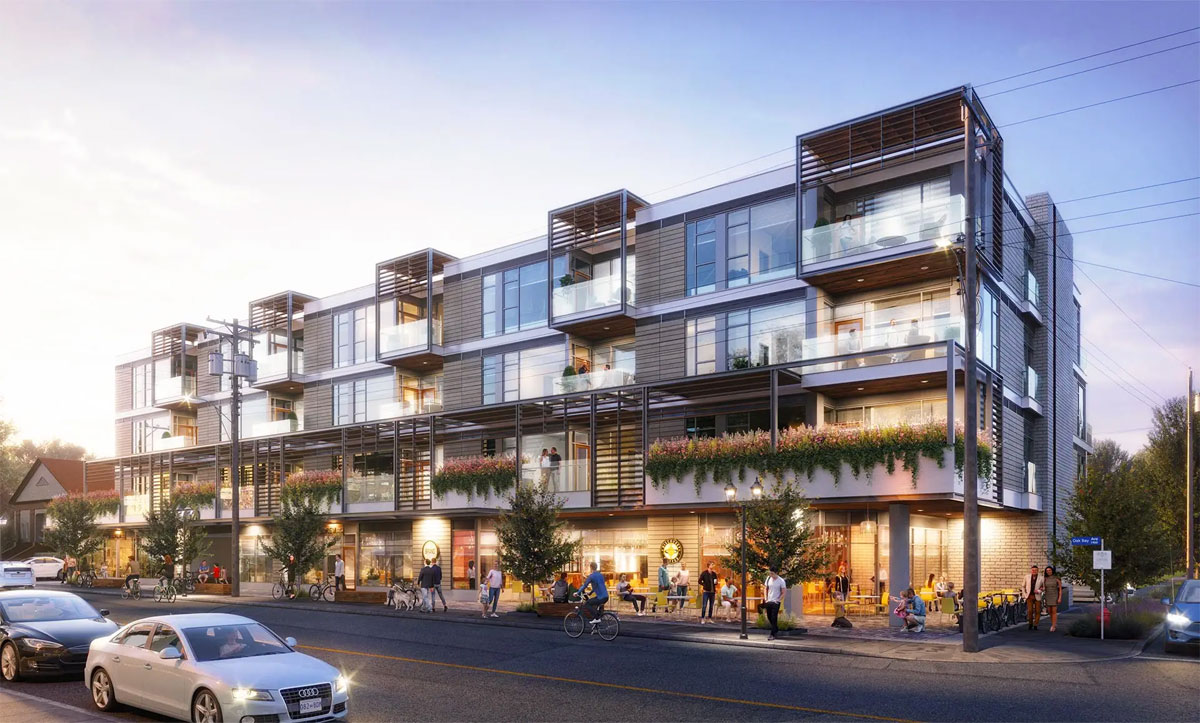 The Yates on Yates