commercial, offices, Downtown Victoria
Vancouver's high-end Toptable Group to open raw and seafood-themed restaurant in downtown Victoria
Citified.ca Staff
Vancouver’s Toptable Group is readying to open its first fine dining restaurant on Vancouver Island at downtown Victoria’s newly built 1515 Douglas mixed-use office and retail development.
The yet unnamed project will be situated in a ground level space along 1515 Douglas’ Cormorant and Douglas streets frontages.
A building permit has been issued by the City of Victoria for tenant improvements to build out a space for approximately 130 patrons, including capacity for 30 seats on an exterior patio. The work is expected to be completed later this year.
Victoria-raised executive chef Kristian Eligh, who rose to the upper echelons of Vancouver’s fine dining industry, is heading up the project for Toptable with a focus on raw and seafood-themed ingredients.
Toptable operates some of Vancouver’s most renowned culinary hot-stops that include Cin Cin, Blue Water Café and Araxi.
The company's expansion to Victoria marks yet another westbound pursuit by Vancouver-based eateries drawn to the Capital's changing demographics and penchant for new dining experiences.
Last year downtown Vancouver's Flying Pig opened its fourth location on Yates Street at Wharf Street only a stone’s throw from El Furniture Warehouse, which opened a year earlier in a lower Yates space formerly occupied by Caribbean-themed restaurant The Reef. Vegan pizza chain Virtuous Pie is coming soon to lower Pandora Avenue while the operators of Meet, a trio of restaurants known for their vegan alternatives to comfort food classics, have announced Victoria is on their radar (although the location has not been publicly disclosed). Even Perverted Ice Cream is taking a dip across the Salish Sea to tap into downtown Victoria.
Although Vancouver’s culinary muscling-in on south Island turf has surged in recent years, Victoria’s foodies have reciprocated with their own exports to the Big City. Old Town’s Jam breakfast diner is serving up Victoria brunch in Vancouver’s Gastown and the team behind The Reef now runs two locations on the mainland (albeit the original Victoria location closed to make way for El Furniture Warehouse). And perhaps the most famous Victoria export is Noodlebox, a chain of east Asian-themed noodle and rice street food take-outs now several locations strong in Metro Vancouver. C
Receive Citified's timely real-estate news straight to your inbox. Sign up for our newsletter. 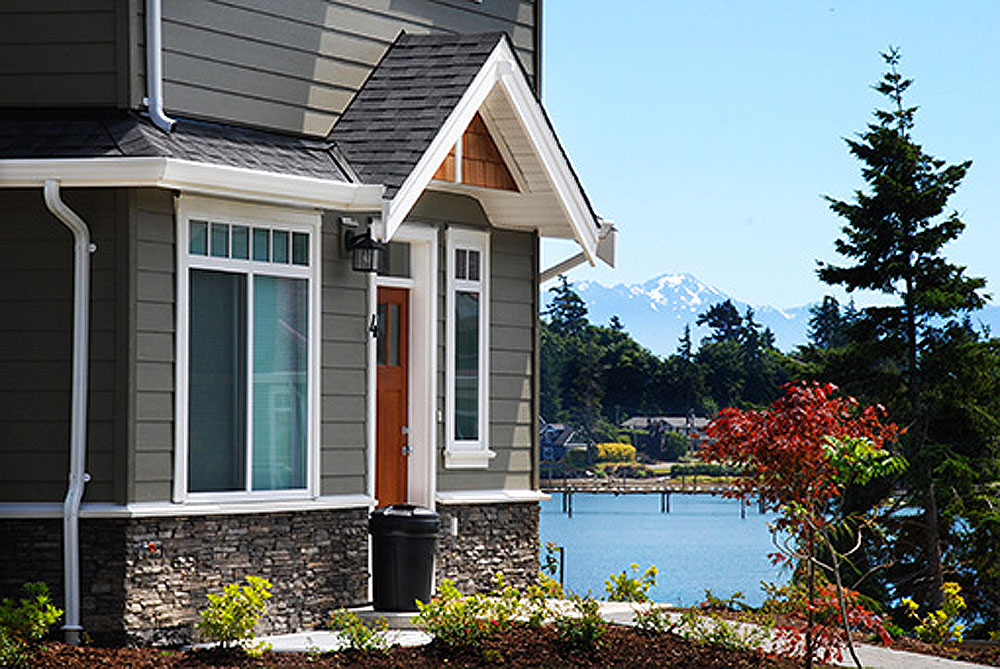