An aerial view of a 98-home subdivision on Sooke's Broom Hill, which has been listed for sale at $9.8 million and has reportedly fielded a flurry of activity from interested purchasers. Sooke's building boom, fuelled by the district's BC Transit-serviced seaside location and its suburban residential offerings, has been underway for several years while the COVID-19 era added its own level of buyer demand for suburban resideces.  CBRE

subdivisions, West Shore
Sooke's red-hot real-estate market draws flurry of interest for $9.8 million mountainside subdivision
MIKE KOZAKOWSKI, CITIFIED.CA
Sooke’s real-estate boom may have just fielded one of the priciest acquisitions in the town’s history for a duplex and single-family-dwelling subdivision in the West Shore town’s central core.
Situated in the Broom Hill neighbourhood north of Sooke’s commercial centre is a $9.8 million collection of parcels for sale from the Victoria offices of commercial real-estate brokerage CBRE. The land has drawn significant interest from local and off-Island developers looking for a foothold in the furthest West Shore municipality of Greater Victoria, with an accepted offer reportedly in the making just days after hitting the market.
The subdivision's 98 approved lots span from a new extension of Mountain Heights Road through to Brailsford Place, with future construction phases anticipated further west on Brailsford Place towards Cedar Park Place. The current permitting allows for 77 duplex homes and 21 single-family-homes.
Subdivisions have been steadily appearing on Sooke’s Broom Hill since the mid-2010s, and are now some of the most sought after new-build suburban neighbourhoods within the Capital Region with competitive price points and many offering views towards the Salish Sea and Washington State from their hillside settings.
With a growth rate among the province’s highest, Sooke and its adjacent communities are poised to see yet another double digit percentage uplift in this year’s Canada Census, which in 2016 yielded a growth rate of 13.7% over a five year period to 13,001 residents only for the District of Sooke, not including areas such as Otter Point, Shirley, and the remainder of the Juan de Fuca Electoral Area that spans as far west as Port Renfrew.
Coupled with an $86 million provincial and federal investment into Highway 14 improvements, which include a roughly 1.5-kilometer four-lane expansion between Connie and Glinz Lake roads and some 11 kilometers of road widening between Otter Point Road at Gordons Beach and French Beach, the COVID-19 era’s social distancing desires have yielded a surge in buyers looking to situate in less urbanized, more rural communities still within reach of Langford and Victoria.
Working further in Sooke's favour when juxtaposed with other semi-rural south Island communities such as Shawnigan Lake, Mill Bay or the Malahat within the Cowichan Valley Regional District, BC Transit services extend to the Sooke region with all-day operations between Sooke and downtown Victoria, along with an in-town expansion planned for the next several years and even broader services connecting the West Shore and the downtown core.
Recent headlines on Sooke’s subdivision front include the recently approved 132-home project on Wadams Way at Church Road, which will deliver a mix of townhomes and single-family homes, and a significant land play just a stone’s throw away at Wadams Way at Otter Point Road where current zoning permits some 127 homes. Both undertakings are at the hands of Vancouver-based Aragon Properties, which is currently building the Esquimalt Town Square mixed-use condominium and commercial project in Esquimalt’s civic district and Oakwoods, a redevelopment of Esquimalt’s English Inn resort lands.
Meanwhile Sun River, a subdivision that has been underway for close to two decades along the Sooke River, is progressing rapidly with continued construction among its various neighbourhoods. C
Receive Citified's timely real-estate news straight to your inbox. Sign up for our newsletter, and connect with us on Facebook: 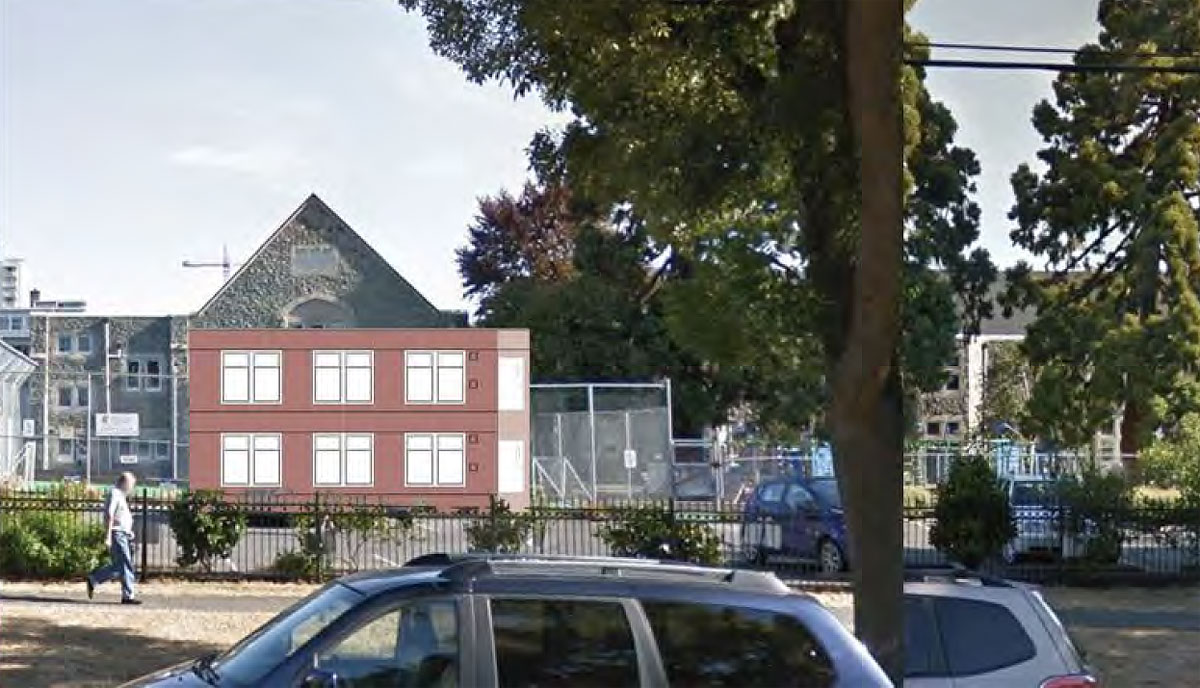