Shoppers Drug Mart's transition into a larger retail location adjacent to its current downtown Victoria store is nearly complete. The general goods, pharmacy and grocery retailer has occupied a multi-level space at 1212 Douglas Street that served as a Chapters bookstore between 1997 and 2018. Citified.ca

commercial, Downtown Victoria
Shoppers Drug Mart's opening in former Chapters space scheduled for early May
CITIFIED.CA STAFF
Shoppers Drug Mart’s relocation into a Douglas Street retail space formerly occupied by Chapters is set to wrap up by the first week of May.
The retailer shuffle was revealed by Citified in the summer of 2016 as Chapters began mulling its downtown Victoria exit strategy.
Fast-forwarding to today, Chapters (renamed Indigo) has relocated to the newly expanded Mayfair Shopping Centre north of downtown Victoria, while Ontario-based Loblaw Companies Limited, parent company of Shoppers Drug Mart, took on the bookstore chain’s multi-level space in the fall of 2018.

Shoppers Drug Mart customers will see the 1222 Douglas Street location close in the coming days and re-open at 1212 Douglas Street in a multi-level, 20,000 square foot store featuring grocery items in addition to general goods and a pharmacy.
1212 Douglas Street’s basement level, which was used by Chapters for children’s and travel-themed books, will not be utilized as a retail space by Shoppers Drug Mart.
Opened in 1997 in what was once a Woolworth Department Store, Chapters’ presence in downtown Victoria spanned over two decades prior to relocating to Mayfair Shopping Centre in 2018. Shoppers Drug Mart has operated out of its 1222 Douglas Street location since the 1980's in a space formerly occupied by Metropolitan Store.
There is no word on which retailer will occupy the soon-to-be vacant Shoppers Drug Mart space, although there is speculation the property may be redeveloped. C
Receive Citified's timely real-estate news straight to your inbox. Sign up for our newsletter. 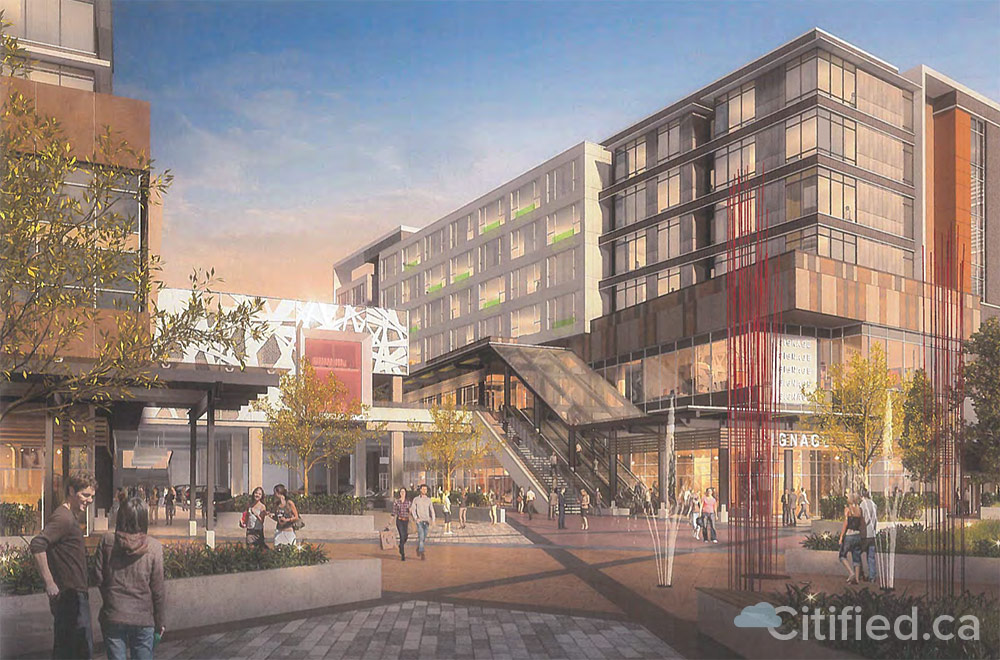