The 15-storey Era condominium complex is one of several newly-built residential buildings in downtown Victoria known for a high availability of short-term vacation rentals. Under the City of Victoria's newly-proposed rules pertaining to the industry, condominiums offered as short-term rentals in lieu of rental house could be taxed as commercial properties.  Citified.ca

condos, subdivisions, townhomes, Downtown Victoria, Urban core
Locked and loaded: City of Victoria targets commercial property taxes for AirBnB properties
CITIFIED.CA STAFF
Victoria councillors are pursuing the idea of taxing residences used as full-time AirBnB rentals at a rate commensurate with commercial properties.
At a Thursday public hearing council took a hard-lined approach to the short-term rental industry by arguing that property owners capitalizing on the City’s transient zoning – which blankets much of downtown Victoria and Vic West and allows for properties to be used as short-term rentals – are affecting access to housing for full-time residents.
In response to the growing short-term rental industry and the region’s decade-long rental availability struggles, the City of Victoria will seek feedback from BC Assessment on whether or not municipal property taxes can be raised to commercial rates for residential properties used as AirBnB’s. The tax rate, if approved, would significantly increase the annual municipal levy currently paid by those homeowners to the City.
Traditional bed-and-breakfast properties are currently charged a mix of commercial and residential property taxes if five or more rental suites are situated within a home, and provided the owner resides on the property. If the owner resides elsewhere the operation pays commercial property taxes unless a resident manager claims the property as their primary home.
 READ MORE: City of Victoria open to “evolution of accommodation” as AirBnB puts down roots
 READ MORE: Victoria condo fetches astonishing resale premium thanks to AirBnB
Property owners wishing to offer short-term rentals would also be required to pay for an annual business license ranging from $200 to $2,500 per year and receive a formal sanction to operate. The licensing costs would offset an annual budget of $500,000 identified by City staff for expenses related to proactive bylaw duties, clerical work and enforcement of new regulations.
Critics, however, point to the region’s rapidly declining hotel room inventory as a key driver behind the short-term rental industry and raise concerns that a rapid loss of AirBnB inventory could have a sudden and unintended effect on the local tourist trade. Recent hotel conversions or closures include the Harbour Towers Hotel, the Victoria Plaza Hotel, the Queen Victoria Inn, the Dominion Hotel and upper Douglas Street's Tally-Ho and Super 8 hotels. Combined these closures have displaced in excess of 500 hotel rooms.
Others say the City of Victoria’s bylaw infraction policy has historically been complaint-driven, which includes turning a blind eye to secondary suites throughout the municipality unless neighbours file a complaint requiring bylaw enforcement. Pro-active bylaw enforcement for short-term rentals would go against the municipality’s policies and, detractors say, unfairly target AirBnB operators.
Late last year City Hall removed transient zoning from Vic West’s Dockside Green development situated across the harbour from downtown Victoria. Politicians are also planning to axe transient zoning on all undeveloped properties throughout the City that currently have  the designation.
Victoria’s transient zoning came into effect in the early 1990’s in the run-up to the 1994 Commonwealth Games. Due to insufficient lodging capacity, the City of Victoria with support from Tourism Victoria, gave the green light to short-term vacation uses for a significant portion of the city.
The Internet popularized the industry with listings sites such as AirBnB, VRBO and many others. C 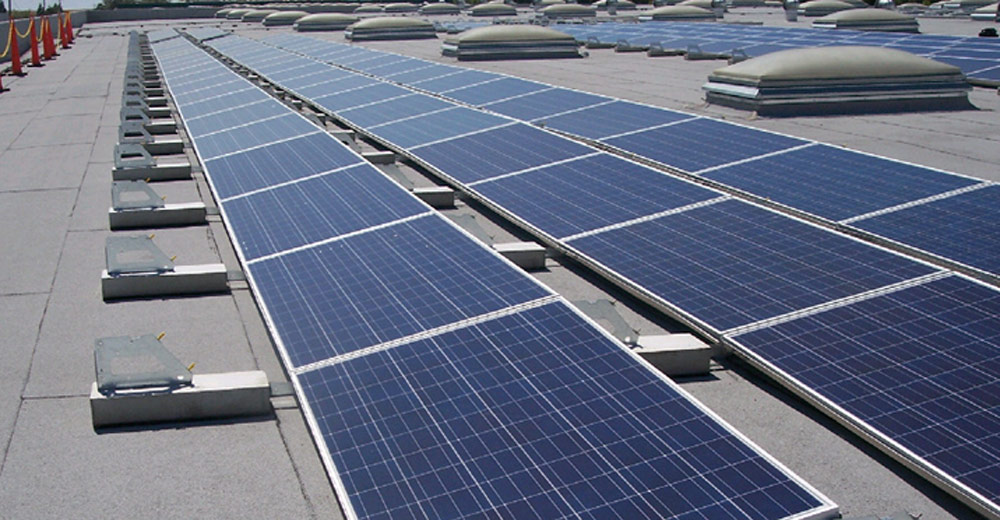