The winning bid for the City of Victoria's design competition for a City-owned parcel along Douglas Street at Humboldt Street – known as the 'Apex Site' or the 'Budget lot' – is reportedly a partnership between telecommunications giant Telus and Victoria-based Jawl Properties.  Citified.ca

commercial, offices, Downtown Victoria
Telecom giant TELUS, Jawl Properties to partner on upcoming Douglas Street tower
CITIFIED.CA STAFF
2020 update: Jawl Properties is no longer involved in the Apex site project.
An mixed-use tower envisioned by development partners TELUS Corporation and Jawl Properties has reportedly secured the winning bid for the City of Victoria’s ‘Apex Site’ design-build competition, Citified has learned.
Earlier this year the City invited developers to submit proposals for the half-acre triangular lot – also known as the ‘Budget lot’ – at the nexus of Douglas and Humboldt streets north of the Crystal Gardens complex.
Of the six bids that were received, officials opted to pursue negotiations with a single proponent in lieu of a design competition between several finalists.
The winning bid, according to sources familiar with the submission, is a joint effort between Victoria’s Jawl Properties and Canadian telecommunications giant TELUS, which recently built mixed-use TELUS-branded skyscrapers in Vancouver and Calgary while setting its sights on an avant-garde, design-focused modern headquarters in Victoria.
The City of Victoria is currently negotiating with the duo on the sale of the property (assessed at $1.6 million) and the terms of the development concept. However, neither the City nor the development team have shared any details pertaining to the project. Feedback from officials will be reserved until the terms of deal have been made public.
As reported by Citified in April, TELUS has been actively seeking a suitable development site for a modern Victoria headquarters for some time, with proposals having been submitted by several local builders in an effort to woo the company to their development sites or mixed-use projects.
Jawl Properties, arguably the most active developer of modern office spaces in the region, is currently finalizing construction of its 1515 Douglas and 750 Pandora office complex across the street from City Hall, while its Capital Park mixed-use office, retail and residential project in James Bay is nearing completion of its first phase as work on the second phase begins. Jawl partnered with Victoria-based British Columbia Investment Management Corporation on the downtown project and Vancouver-based Concert Properties on its efforts in James Bay. C 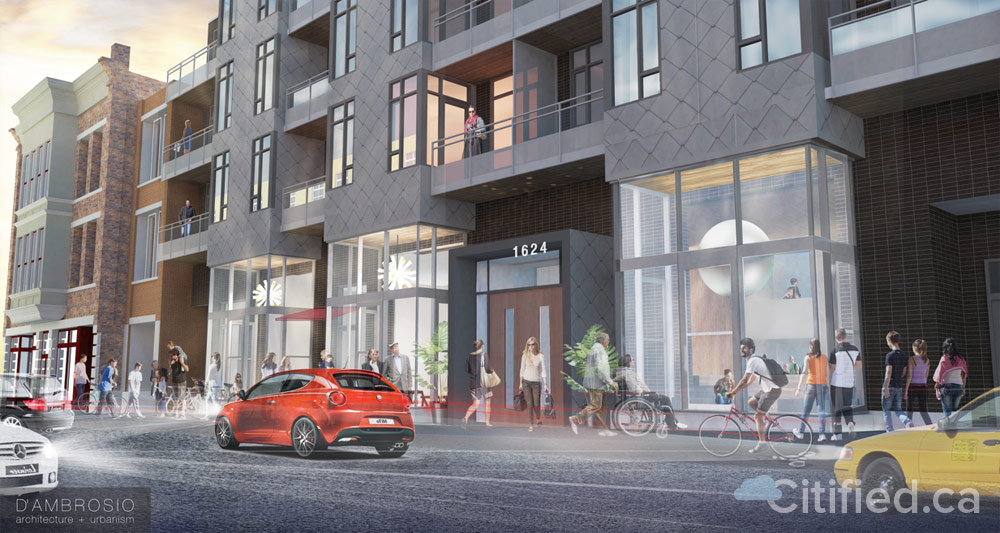