A rendering of Silver Spray Marina Estates, a subdivision at the western edge of East Sooke on Sooke-proper land. The new community will include an approximately 60-boat marina along its shores at the entrance to Sooke Harbour.  Silver Spray

commercial, subdivisions, West Shore
West Shore's newest marina coming to Sooke Harbour
Mike Kozakowski, Citified.ca
A new marina is coming to the entrance of Sooke Harbour as part of the latest development phase at Sooke’s oceanfront Silver Spray community.
Accessible via the western tip of East Sooke Road, Silver Spray’s future marina will be situated in Sooke-proper – despite its location being on the land mass of East Sooke – due to Sooke’s municipal border encapsulating a portion of shoreline of what would otherwise be East Sooke.
The private slips will accommodate approximately 60 vessels, including moorage for larger yachts. A multi-storey clubhouse will be constructed along the marina's eastern bank. Mariners will be able to access the facility near the southern tip of Sooke’s Whiffin Spit nature and recreational area that protects Sooke Harbour from the often turbulent waters of the Salish Sea.
As part of the project, Silver Spray is actively selling 19 land parcels known as Silver Spray Marina Estates. The oceanfront and ocean view properties range in size from just under 8,400 square feet to nearly 14,000 square feet, with build-out options depicted in a conceptual rendering of up to three-storeys tall. Prices for the land start at $349,900 with the current highest-priced listing offered at $989,900 on MLS for an upland sighting, while a waterfront lot looking out over the marina is available for $899,900.
Dubbing itself as “Canada’s South Pacific,” the 174-acre Silver Spray has been under construction for over a decade at what is nearly the southern-most point of Vancouver Island (the marina, for example, is over five kilometres further south than Victoria’s Clover Point). Planning for the subdivision began in the early 2000s, with the current sales phase including SookePoint Ocean Cottage Resort, a mix of condominium-style multi-level buildings, and single-family-home lots.
Silver Spray is not the only large-scaled housing development in the area. On the eastern shores of East Sooke on Beecher Bay First Nation lands is Spirit Bay, a seaside housing community envisioned by the late Victoria developer David Butterfield. Butterfield set out to create a unique partnership with the Beecher Bay First Nation to utilize the nation’s waterfront lands for economic development opportunities. Spirit Bay completed in 2021. C
Receive Citified's timely real-estate news straight to your inbox. Sign up for our newsletter, and connect with us on Facebook:

© Copyright 2023 by Citified.ca. All rights reserved. 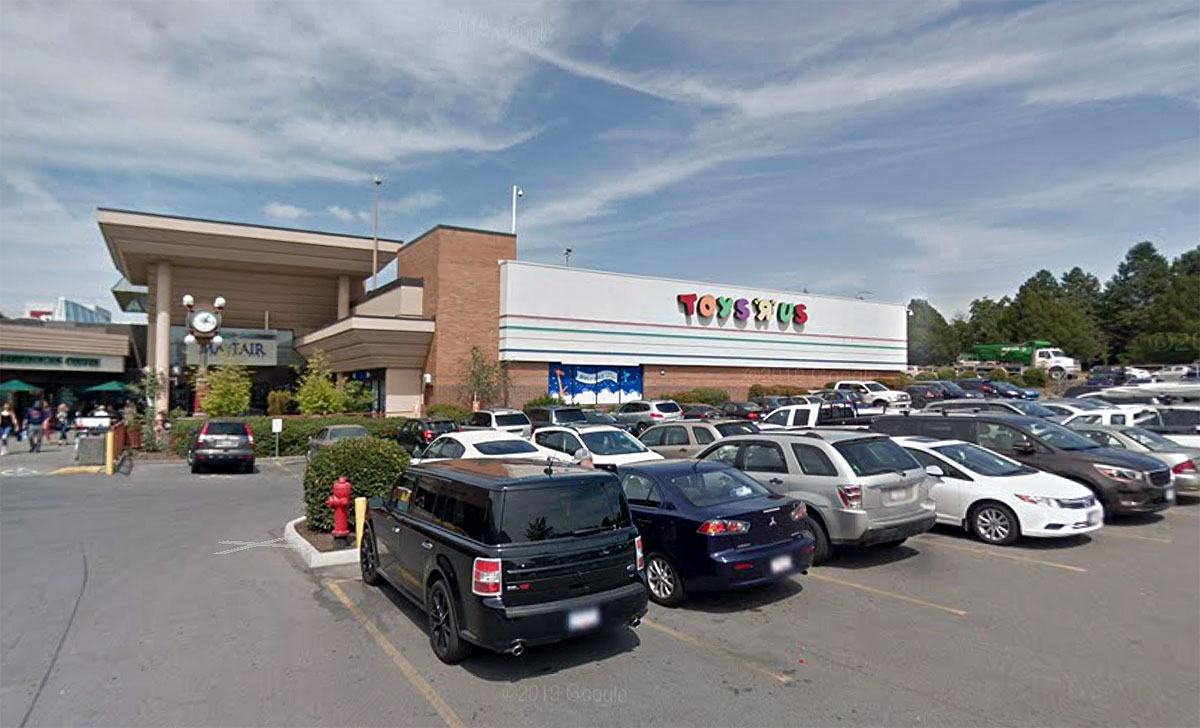