New home construction, such as at James Bay's Capital Park mixed-use office, commercial and residential development, is expected to slow from a maximum of 2,300 units in 2016 to 2,200 in 2017.  Citified.ca.

Housing starts throughout British Columbia are expected to increase in 2016 and moderate in 2017, according to Canada Mortgage and Housing Corporation's (CMHC) Spring 2016 Housing Market Outlook.

New home construction is forecast to yield as many as 36,700 units this year and taper off to a maximum of 33,600 next year. Throughout 2015 a total of 31,446 new homes were constructed across the province.

The resale market is expected to remain favourable to sellers throughout 2016 and yield as many as 113,000 sales, although an easing of demand together with an increase in resale supply is expected next year with a potential drop to 90,000 transactions.

According to Citified's data, approximately 1,340 rental apartments are currently under construction throughout metropolitan Victoria. 800 additional homes are in the form of condos, 800 in the form of single-family-dwellings and just under 100 are townhomes, bringing the capital region's residential construction volume to some 3,100 homes.

Upwards of $90 million earmarked for affordable housing in Victoria 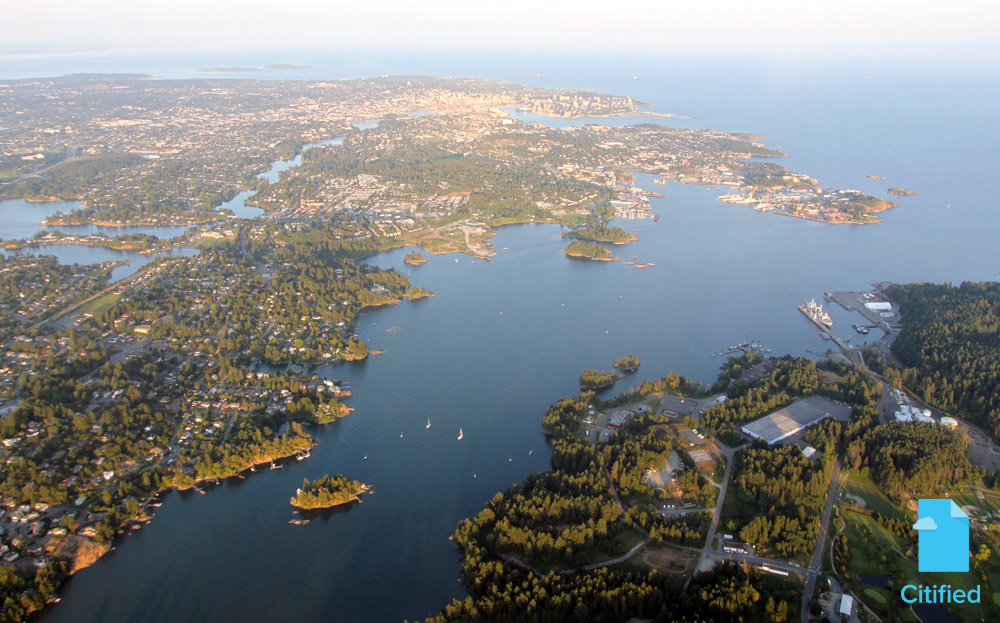