Leaf Compassion Cannabis Dispensary in the 900-block of Yates Street is the first marijuana storefront operation to file a rezoning application with the City of Victoria. A new regulatory regime came into effect the week of September 26th requiring marijuana dispensaries to pursue a rezoning in order to secure operating permits.  Leaf Compassion Cannabis Dispensary/City of Victoria

The City of Victoria’s first marijuana dispensary rezoning application has been received by City Hall, according to documents filed with the City.

Leaf Compassion Cannabis Dispensary at 950 Yates Street has applied for civic approvals to sell marijuana and products containing the drug via its Harris Green storefront that has been in operation since 2015. The company also operates a dispensary in the 300-block of Cook Street and three dispensaries up-Island.

As of September 26th dispensary operators situated within the City of Victoria are required to apply for a business license and proceed through a formal rezoning process to determine compliance.

Applicants will be expected to foot a $7,500 rezoning fee, plus a $5,000 fee for a business license sanctioning storefront distribution. Wholesalers or marijuana storage facilities will be charged $500 for a license, although they will not be bound by the 200 meter rule nor be required to apply for a rezoning.

The new regulations will also force restrictions such as no sale to minors, limit operating hours to 7AM through 8PM, and consumption of marijuana will not be permitted inside business premises. Specific security requirements will also take effect to mitigate concerns related to the distribution of marijuana in a traditional retail environment.

Over thirty marijuana dispensaries currently operate within the City of Victoria. It has been estimated that through a formal rezoning process approximately one-third of dispensaries will be forced to close or relocate due to proximity to other dispensaries or failure to comply with the City's new regulations. C 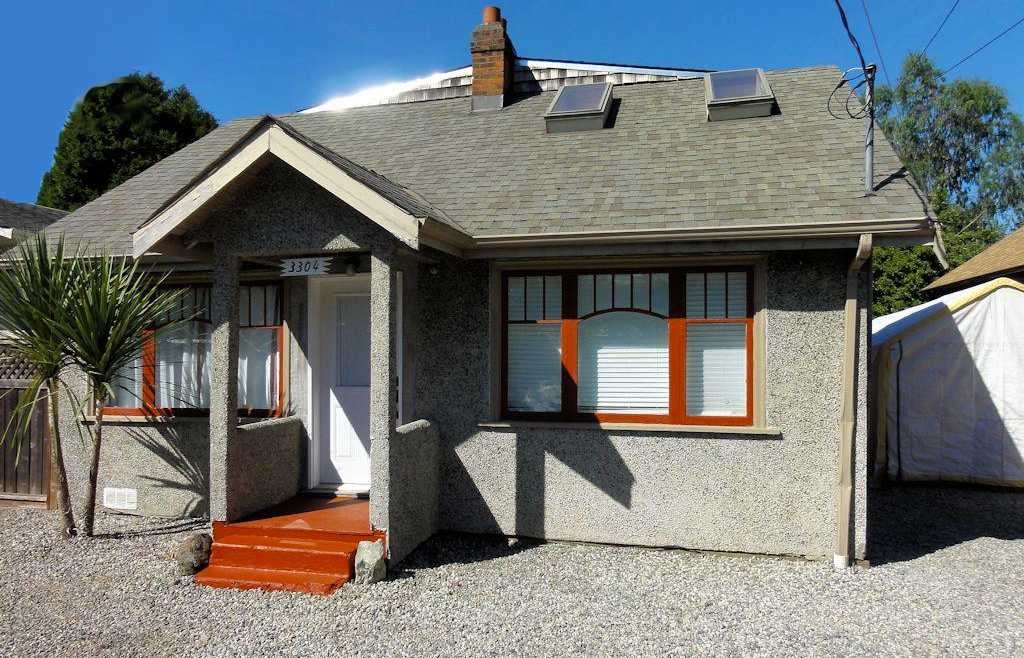