Residential towers in downtown Victoria dominate the skyline as the city looks to add a significant number of units to satisfy housing demand. The average price of a condominium in the Capital totalled $583,427 in August. Citified.ca

commercial, condos, subdivisions, townhomes, Downtown Victoria, Saanich Peninsula, Urban core, West Shore
Victoria house prices jumped 6% in August ahead of September's anticipated interest rate hike
Mike Kozakowski, Citified.ca
Average single-family-home prices in the Capital Region shot up by nearly $70,000 in August after three straight months of declines.
The average price of a free-standing home in the Capital Region rose 5.9% from $1,204,196 in July to $1,274,982 last month, according to the Victoria Real-Estate Board, while the median fell slightly to $1,087,500 from $1,090,000 in July.
A high-valued sale on Salt Spring Island, garnering $13.6 million, plus a $5.9 million sale at Saanich's Ten Mile Point, helped buoy the values across 254 single-family transactions.
The condominium market saw 148 transactions at an average price of $583,427, a fall from $598,039 one month prior. The median, however, remained flat with only a $50 difference between July’s $550,000 and August’s $549,500.
Townhomes fared much like condominiums with an average of $833,947 in August compared to $850,982 in July, although the median jumped in August to $777,000 from $755,000. A total of 61 sales were recorded over the month, nearly 20 more than in July.
“What we’re seeing as summer winds down is what appears to be a valuation plateau, which has traditionally been the way Victoria’s housing market responds to broader instability or downwards pressure on prices,” said Marko Juras, a Victoria-based realtor.
“The medians for all three dominant sectors arguably remained flat in August, and that's the figure that can yield a more accurate sense of where prices are headed,” Juras continued.
Juras believes the lack of available re-sale inventory throughout the region is also helping leverage prices. Active listings defied expectations by dropping 25 properties to 2,137 in August rather than continuing an upwards trajectory from an all-time low of 652 residential and commercial listings in December, to 2,162 in July. Traditionally, listings in the Capital should total north of 3,500. August’s small drop was peculiar, but there appears to be a variable in play that may explain the dearth of available properties.
“The lack of inventory is taking a role in maintaining higher prices in Victoria, and even though we’ve crossed the 2,000-unit mark, that is still far, far below where we should be for adequate supply relative to choice and demand,” Juras said. “And the fact that August’s inventory number failed to surpass July’s may speak to the rental market’s impact on home sales, given how high rents currently are. Investors that would traditionally be motivated to sell in a turbulent market, are instead choosing to hold on to their assets because rents are still covering carrying costs.”
Next week’s anticipated interest rate hike will be a barometer for the fall. Juras thinks that so long as the Bank of Canada winds down its interest hikes, market stability can be expected. If rates continue to rise into the fall, all bets are off.
“Economists are expecting a 0.50% or 0.75% Bank of Canada interest rate increase next week, but if that won’t achieve the bank’s inflation combatting agenda, more rate hikes could pose a challenge to the markets and real-estate will be exposed, especially as mortgage holders opting for variable rates see significant increases in their rates in order to cover the interest on their debt,” Juras said. "At that point, we may start to see more investors opting to sell assets rather than carrying a potential loss, but that remains to be seen."
In total, 478 residential and commercial properties sold last month, marking the slowest August for market activity since August of 2012's 462 sales, and not far from a low of 425 transactions recorded in August of 2010. July, by comparison, had 510 sales, while March was 2022’s peak to-date with 833 sales. C
Receive Citified's timely real-estate news straight to your inbox. Sign up for our newsletter, and connect with us on Facebook: 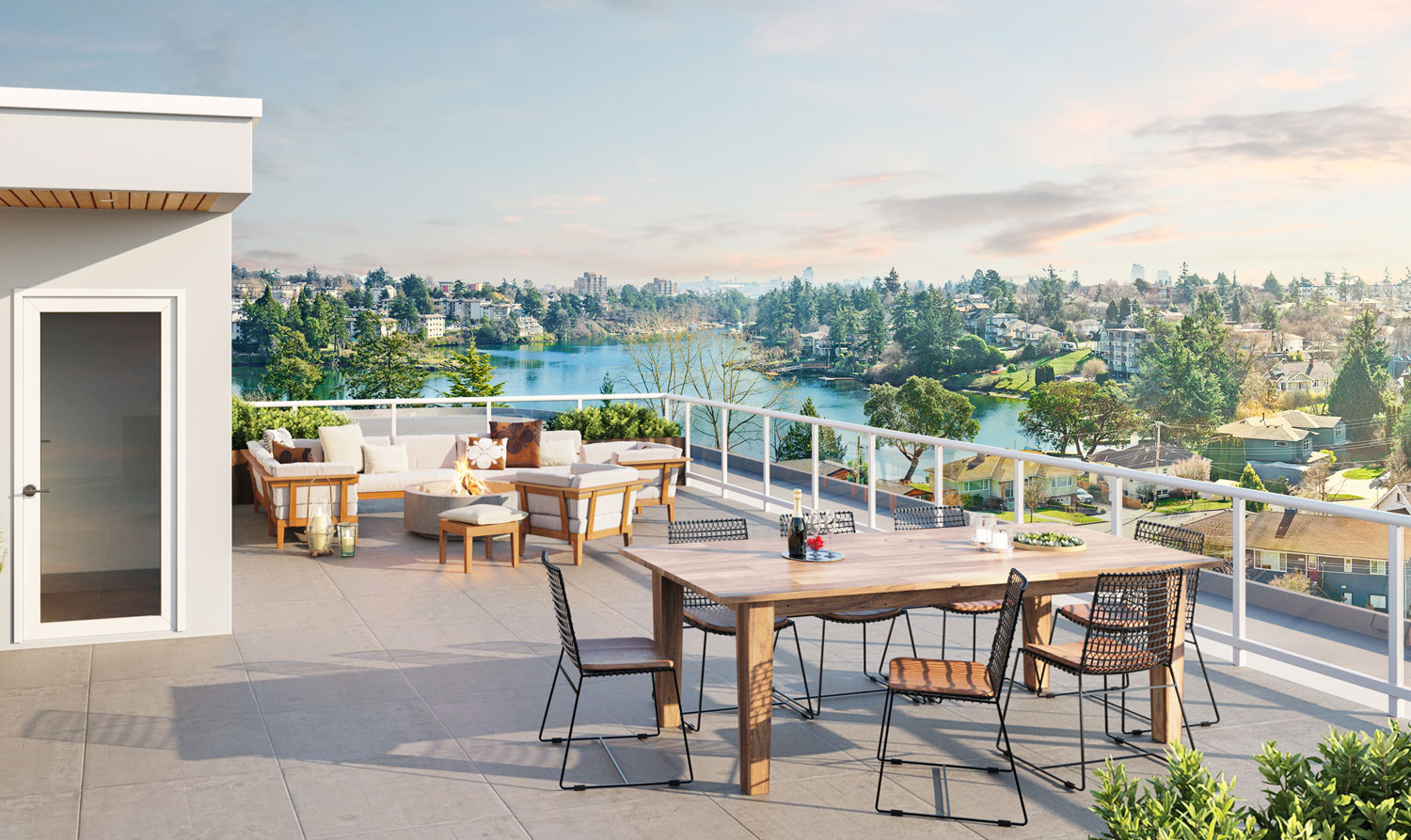