751-753 View Street, home to Canada's longest running jazz club and a pub, has been listed for sale. The two-storey building has served as an entertainment zone for generations of Victorians that knew the building for Hermann's Jazz Club, a chapter of the Royal Canadian Legion, various nightclubs and even a Yuk Yuk's comedy club.  CBRE Victoria

commercial, offices, Downtown Victoria
Victoria entertainment complex home to Hermann's Jazz Club listed for sale
MIKE KOZAKOWSKI, CITIFIED.CA
A hub of entertainment for generations of Victorians has been listed for sale to the tune of $4.5 million.
751-753 View Street, currently home to Hermann’s Jazz Club and View Street Social, is described as an owner-occupier investment opportunity with holding income.
According to property listing agent CBRE Victoria, the building was erected in 1920 and consists of approximately 15,000 square feet of space across two levels and a mezzanine. In 2001 significant upgrades were undertaken to reinforce the woodframed building with steel seismic bracing while work on plumbing, electrical and the HVAC system modernized its essential infrastructure.
Featuring the oldest continuously operating jazz club in Canada and a street-level pub that was once the downtown Victoria chapter of the Royal Canadian Legion, 751-753 View Street’s role in Victoria’s entertainment industry runs deep with its (currently vacant) second level known for various incarnations of nightclubs that ran under banners such as Red Jacket, Touch, Deja Vu and Drawing Room. Most recently a Yuk Yuk's comedy club franchise operated in the space in for a short while in 2016.
Complete with kitchen facilities and a mix of food primary and liquor primary licensing for 630 overall patrons, the building offers a rare opportunity for a variety of entertainment-based operations, but is also zoned for uses that include but are not limited to offices, brew pub operations, hotel lodging, residential suites, civic spaces and elder care services.
Owned by Hermann Nieweler until his death in 2015, the building is currently held by Nieweler’s three children while an operating lease is in effect for both the jazz club and the pub. C
Receive Citified's timely real-estate news straight to your inbox. Sign up for our newsletter. 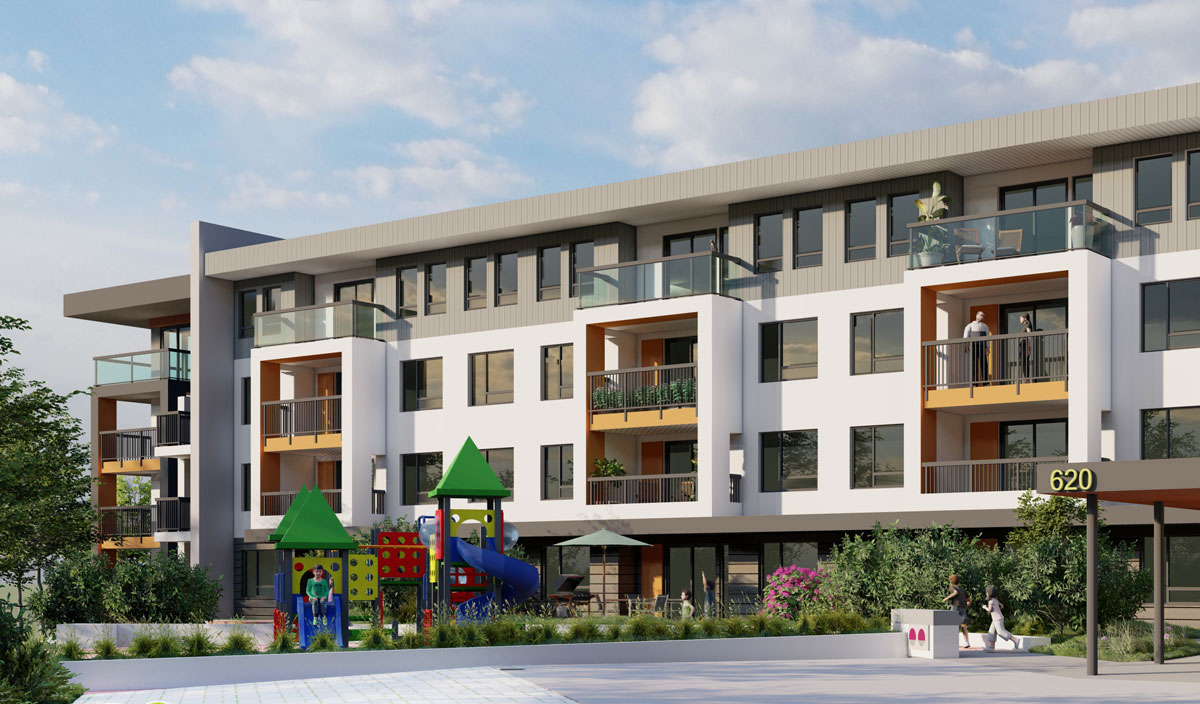