commercial, condos, rentals, Downtown Victoria
Victoria council approves trio of downtown residential towers
CITIFIED.CA STAFF
A trio of residential towers were given the green light by Victoria councillors at a May 11 public hearing.
Vancouver-based Chard Development’s proposal for two 20-storey highrise residences on lot spanning the 800-blocks of Yates and Johnson streets received formal approvals, as did Vancouver-based Concert Properties’ 15-storey seniors residence in the 700-block of Belleville Street straddling the downtown and James Bay border.
However, in the case of the seniors tower, an additional council session planned for next week will cement Thursday’s decision.
With marketing already underway, Chard Development hopes to move quickly on the first tower – a 113-unit complex with 109 condominium residences, four townhomes and ground level commercial space – dubbed Yates on Yates. Construction could start as early as this year with completion by 2019.
The second tower, fronting onto Johnson Street, will include a similar unit count. Both towers will share a common underground parking facility.
Over 170-units of seniors housing, split roughly two-thirds in favour of rental apartments over market condominiums, will rise at 701 Belleville Street on a lot formerly occupied by the Crystal Court Motel. Developer Concert Properties also plans to include a ground floor commercial element fronting onto Belleville and Douglas streets.
Construction on Concert's project is expected to start next year. C 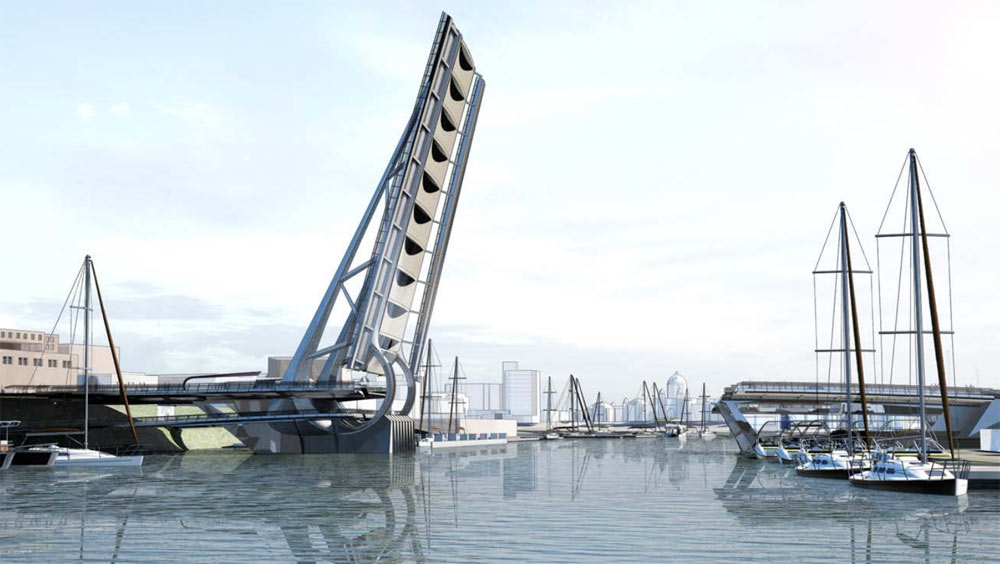