An aerial above the intersection of Devonshire Road and Fairview Road in Esquimalt. Esquimalt Wine Company and sister brand Rootside Bitters & Mixers have plans to open a tasting lounge at the company's 859 Devonshire Road facility (identified in blue). The lounge will join nearby Lighthouse and Driftwood breweries which already operate tasting lounges in the immediate area.  Google/Citified.ca

commercial, Urban core
Vermouth and apéritif tasting lounge planned for E&N Rail Trail in Esquimalt near Lighthouse and Driftwood breweries
MIKE KOZAKOWSKI, CITIFIED.CA
An Esquimalt-based purveyor of award-winning vermouths, apéritifs, and mixers for soda drinks and cocktails is planning to open a tasting lounge at its Devonshire Road production facility.
Situated near the intersection of Devonshire Road and Fairview Road along the E&N Rail Trail, the operators of Esquimalt Wine Company and its sister brand Rootside Bitters & Mixers are working towards municipal approvals to redesign the company's nearly 2,800 square foot industrial unit to accommodate an indoor lounge for approximately 20 patrons and add a 340 square foot outdoor seating area for a further 22 individuals.
The new lounge at 3-859 Devonshire Road, designed by Steller Architectural Consulting, will be called Rootside Provisions as per documents submitted to the Township of Esquimalt.
Patrons will access Rootside through an alley between a multi-unit industrial building that occupies a triangular lot overlooking the intersection Devonshire and Fairview, and the newly E&N Rail Trail that runs alongside the E&N Railway tracks south of the complex. The Rootside lounge will face the trail.
Esquimalt Wine Company’s and Rootside Provisions’ ‘roots’ stem from the 2015 opening of Rootside Soda by husband-and-wife team Quinn and Michela Palmer as a manufacturer of ginger beer, which expanded to include a line of bitters and mixing syrups under the Rootside Bitters & Mixers brand. Esquimalt Wine Company opened in 2019 and specializes in vermouths and apéritifs which have already garnered a Gold award at the 2020 San Francisco World Spirit Awards, and a Double-Gold Award.
Pending municipal approvals, work on the Rootside Provisions lounge could get underway as early as 2022.
Rootside’s fortunes are the latest success story for Esquimalt’s industrial area, which has served as an incubator for local brewers including Victoria’s most recognizable beer maker Phillips Brewing & Malting Co. (which got its start a stone’s throw away in a small industrial space) and beer-making stalwart Lighthouse Brewing currently situated nearby on Devonshire Road at Cave Street. Driftwood Brewery, meanwhile, opened its tasting room earlier this year on Viewfield Road on the opposite side of the railroad tracks from Rootside.
Collectively, the three destinations will form a bike and pedestrian-friendly brewery tour option, and with the completion of the E&N Rail Trail, individuals have a streamlined route to Vic West’s Spinnaker’s Gastro Brewpub & Restaurant – the grandfather of micro-brewing in all of Canada – located on Catherine Street at Esquimalt Road near the Vic West terminus of the E&N Rail Trail. C
Receive Citified's timely real-estate news straight to your inbox. Sign up for our newsletter, and connect with us on Facebook:

Colwood, Victoria and Langford topped rental housing delivery in 2021 while 3,000-units remain underway across the Capital 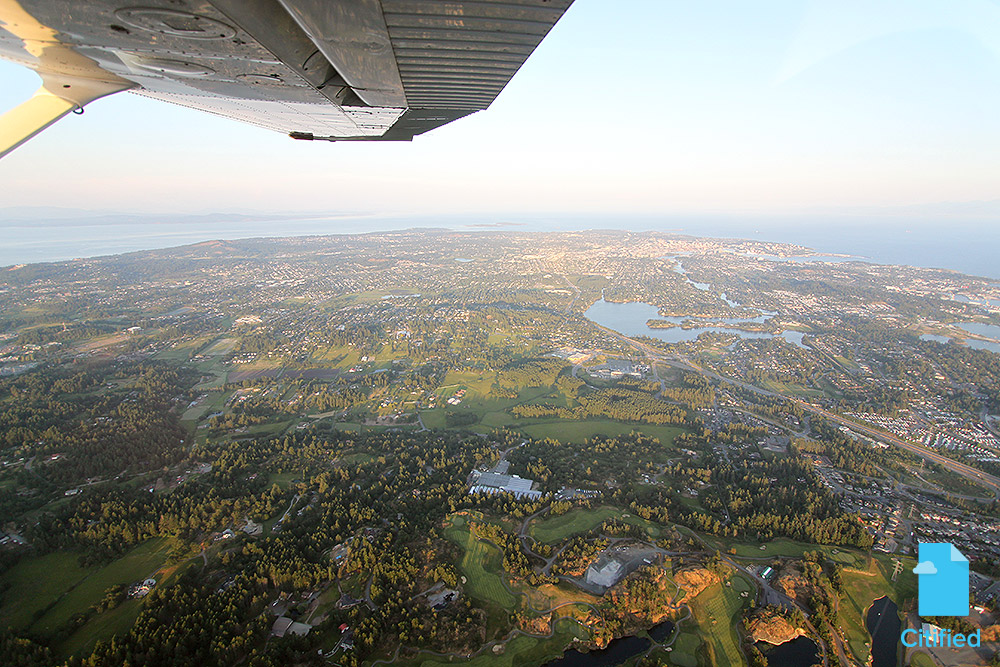