commercial, Downtown Victoria
Vegan fast-food chain ‘Odd Burger’ secures downtown Victoria location
Mike Kozakowski, Citified.ca
A chain of plant-based fast food eateries will be opening its first south Island location next year in downtown Victoria’s Hudson District, a mixed-use community nearing the end of its final phase of construction along the 1700-block of Blanshard Street.
London, Ontario-based Odd Burger has confirmed a franchise will situate within a 1,300 square foot retail unit with a large patio at Hudson House, a 23-storey rental tower with ground floor retail spaces on Blanshard Street between Fisgard and Herald streets.
Earlier in the year, Odd Burger confirmed a Nanaimo location was also in the works and will open next year, albeit without a disclosed address.
Permitting for the Victoria restaurant is underway now, according to the company.
Founded in 2014, Odd Burger operates eight locations in Ontario and a Calgary location. It lists three additional Ontario locations, plus eateries in Victoria, Nanaimo, Vancouver, Surrey, Edmonton and Regina as "coming soon."
The company had its origins as a locally-grown fruit and vegetable delivery service in Ontario, which then lead to creating vegan meal kits, and eventually the opening of a food truck. In 2017, Odd Burger's first fast food restaurant opened, which included what Odd Burger claims was “the world's first 24-hour vegan drive thru.” In 2018 the company opened a manufacturing centre for the production of its food to support franchise operations. C
Receive Citified's timely real-estate news straight to your inbox. Sign up for our newsletter, and connect with us on Facebook: 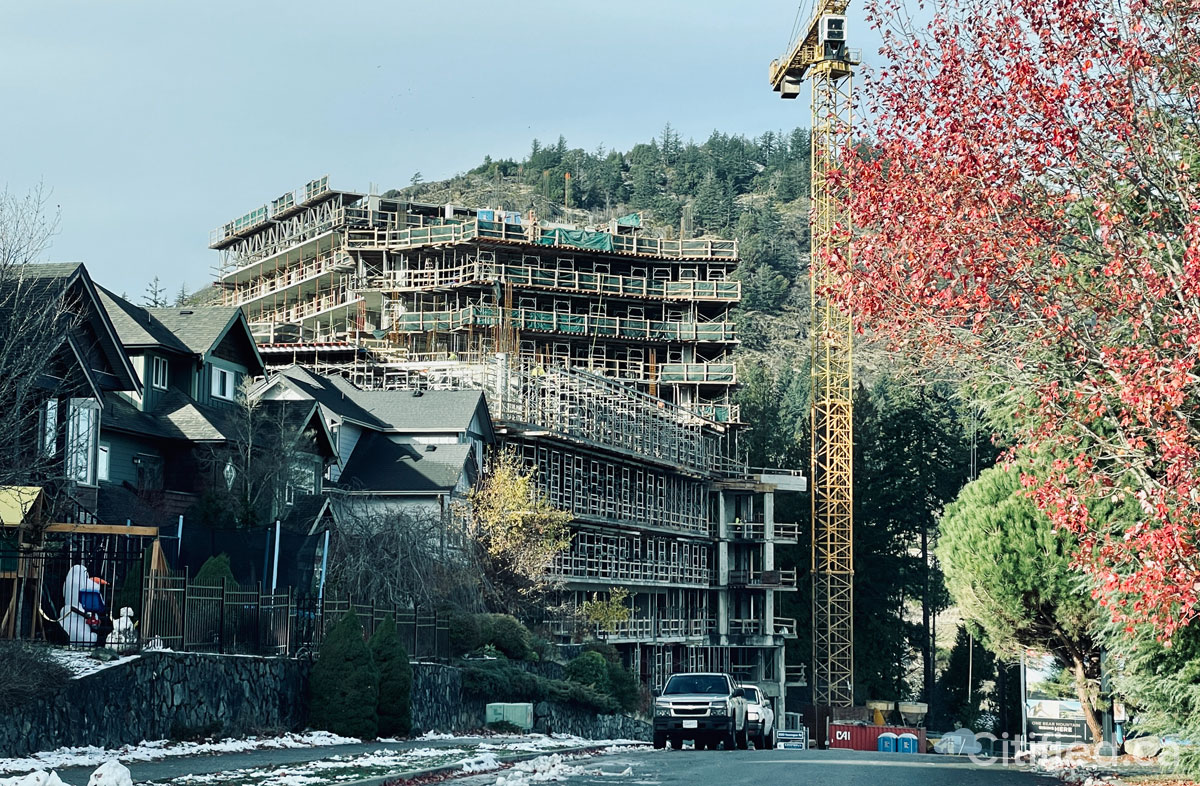