commercial, Downtown Victoria
V2V Vacations to resume Victoria-Vancouver passenger catamaran sailings
CITIFIED STAFF, CITIFIED.CA
Passenger ferry operator V2V Vacations will resume its Victoria-to-Vancouver catamaran service after a five month operations hiatus.
The company’s downtown-to-downtown daily return trip will make the first voyage of its third year of operations on Friday, March 15th, departing Vancouver’s Coal Harbour at 8AM and arriving at the Capital’s Inner Harbour at 11:30. The return departure is scheduled for 2PM.
Turbulent fall and winter weather conditions along V2V's Salish Sea route – which could lead to frequent service delays or sailing cancellations – were cited as the driving factor behind scheduling cancellations and the decision to pursue seasonal operations.
V2V launched its three-and-half hour Victoria-to-Vancouver cruise ship-style sailings aboard the V2V Empress in the late spring of 2017. By September of that year the vessel had been moored at Victoria’s Point Hope Shipyards where it underwent major engine repairs that saw it sidelined until January of 2018.
Since then V2V has operated daily sailings from spring to fall between BC’s two largest centres with one-way adult fares starting at $120. C
Receive Citified's timely real-estate news straight to your inbox. Sign up for our newsletter. 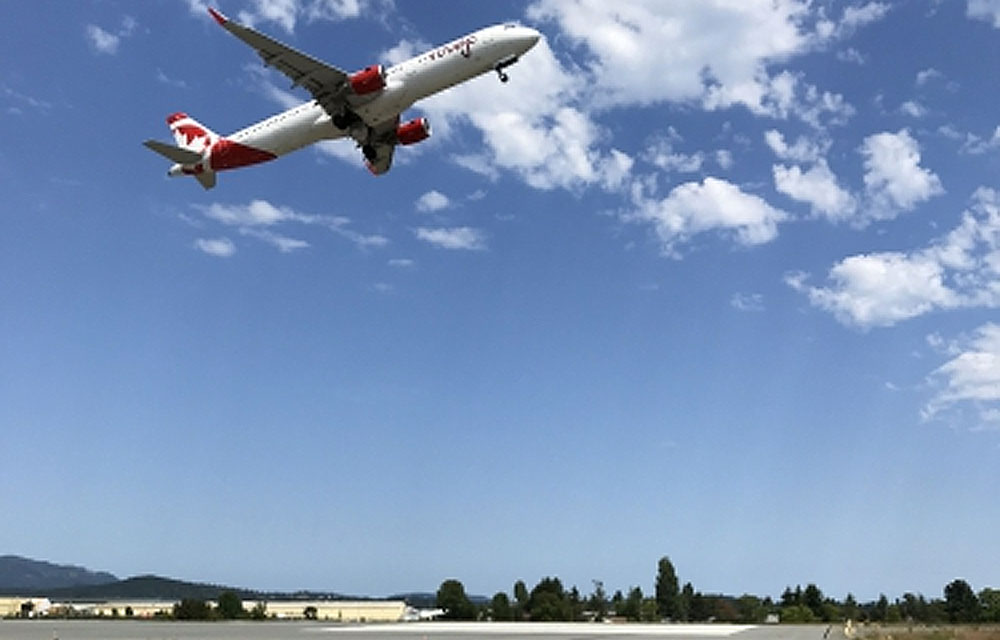