A rendering depicting new density massing of Starlight Developments' Harris Green Village project along the 900 (pictured) and 1000-blocks of Yates and View streets. The proposal, which could yield nearly 1,600 rental apartments within five towers, has shuffled residential density from its podium components by reducing podium heights and allocating more density within towers. The tallest, at-centre, would rise to 32-storey if approved. To its right is a 28-storey tower at Yates and Quadra streets, and a 27-storey tower (at left) at Vancouver Street. Two additional towers are planned between Yates and View streets at Cook Street at heights of 19 and 21-storeys.  Starlight Developments / IBI Group

commercial, rentals, Downtown Victoria
Towers as high as 32-storeys envisioned for Harris Green Village dev following massing shuffle
MIKE KOZAKOWSKI, CITIFIED.CA
The massing of a five-tower development proposal between the 900 and 1000-blocks of Yates and View streets has been adjusted following feedback and formal planning sessions.
Building heights at proponent Starlight Developments’ Harris Green Village redevelopment effort, planned for the London Drugs and Market on Yates-anchored Harris Green Village retail node and the Harris automotive dealership one block east, are now envisioned to reach the tallest heights on Vancouver Island.
Downward adjustments to the project’s podium massing, which formerly proposed heights of six-storeys, has resulted in a re-allocation of significant residential density to its five highrise towers, three of which will be situated along the 900-block of Yates and View streets, and two between the 1000-block.
“Podium heights have been adjusted and decreased in height from 4-6-storeys, to 3-5-storeys, with the 5th floor significantly set back from the lower podium. Use of different exterior materials and colours on the 5th floor will serve to further reduce its visual prominence and to ensure its compatible relationship to the street,” reads a rationale statement by Deane Strongitharm of project consultant CitySpaces, which recently submitted an update to Victoria council.
“While the number of storeys in each tower have increased in the updated plans by transferring floor-space removed from the podium levels to the towers,” the statement continues, adding that “the slender and elegant towers and relationship between the towers punctuate the block at strategic locations. The siting of the towers optimizes solar performance in the public realm and contribute to Victoria’s skyline.”
The updated heights would yield a landmark tower of 32-storeys, situated half-way up the 900-block of Yates Street, a notch upward from its originally planned 25 or 27-storeys. A 28-storey tower is now proposed at the intersection of Yates and Quadra streets, several storeys taller than originally proposed, and a third will stand 27-storeys tall at Vancouver Street, also multiple floors higher. Further east at Cook Street, a former 19 and 17-storey massing has been adjusted to 21 and 19-storeys, respectively.
CitySpaces says “that taller, slender towers best-fit the site, and reduce shadow, wind, and sightline impacts,” while maintaining the adjustment will introduce “positive outcomes” of increased “sky views” from street level and a reduction in on-street shadow casting.
The approximate unit count of the project is 1,600 rental apartments that will be delivered in a wide array of floorplans spanning from studio flats to three-storey, family-friendly suites and townhomes.
Starlight Developments will also incorporate a significant public space into the the 900-block of Yates Street dubbed Harris Green Plaza, a  21,000 public square incorporating seating, green spaces and a mid-block pedestrian crossing between Yates and View streets.
“The Harris Green Plaza is divided into three-character areas, each with its own features to allow for a variety of experiences within the space,” CitySpaces’ says. “The upper Yates Street area combines feature sculpted design elements, specialty paving, and raised planters with specimen trees and seating. The middle section, referred to as the ‘Harris Green Terrace,’ combines seat steps and raised planters. The lower ‘View Street Green’ area combines lawn, raised planters, and platform seating.”
Underground parking will be accessible via View Street, with a combined total of 1,351 vehicle stalls between the two blocks, 1,180 of which will be available to residents and 166 for commercial uses. Five stalls will be available for a planned daycare operation within the 900-block portion.
One aspect of the project which remains to be addressed is the potential for situating BC Hydro utility wires below ground along the perimeter of Starlight’s properties, a measure largely considered an improvement to streetscapes and a beautification of the urban realm. However, CitySpaces says BC Hydro is not keen to accommodate this transition.
“BC Hydro have conveyed a reluctance to consider permanent underground wiring. Like many of the new projects downtown, during construction, wiring may be temporarily placed underground in front of the developing street frontage for safety reasons but is re-established above ground once the project is complete. It is anticipated the same practices will apply during the phasing of this project.” C
Receive Citified's timely real-estate news straight to your inbox. Sign up for our newsletter, and connect with us on Facebook: 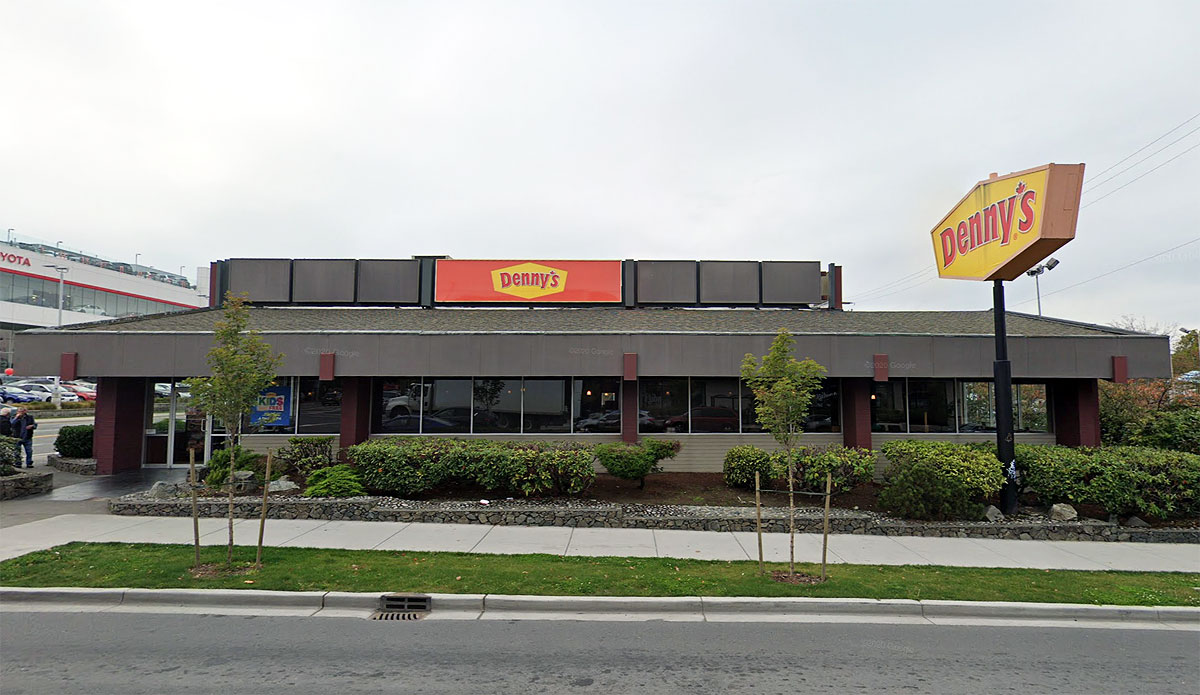