The downtown Victoria skyline as seen from the West Shore. Victoria's residential real-estate market could be showing signs of bottoming out, according to the latest data from the Victoria Real-Estate Board.  Citified.ca

commercial, condos, subdivisions, townhomes, Downtown Victoria, Saanich Peninsula, Urban core, West Shore
September real-estate data shows Victoria's housing market may be nearing price floor
Mike Kozakowski, Citified.ca
Victoria’s real-estate market could be nearing a value and demand bottom following several months of declines and a slow-down in home buying, according to the latest figures from the Victoria Real-Estate Board (VREB).
Although the 410 property sales in September yielded one of the slowest caps to the third quarter in over 30 years, based on Multiple Listings Service (MLS) transactions for residential properties only, the situation may not be quite as headline-worthy.
“The number of home sales is certainly lower this year than last, and September as a whole with commercial properties lumped in was the second-slowest for MLS market activity in 32 years, but when you remove commercial deals from the equation, the residential market is showing signs of bottoming out and is faring better than meets the eye,” said Victoria realtor Marko Juras, who also cautioned that while indicators may be pointing one way at-present, “the bellwether for the rest of 2022 and into 2023 will be the Bank of Canada’s upcoming rate decision due in late October, which if kept at the current rate of 3.25%, is likely to dampen further price and sales declines across the Capital Region.”
In September, VREB data showed 221 single-family-dwellings (SFD) sold for an average of $1,213,743, a price slightly above July’s average and the gross average for 2021, but well below 2022’s January-through-September cumulative average of $1,359,304. The month’s $1,062,000 median, however, slipped to its lowest level since $1,050,000 in July of last year.
That aside, the slowing pace of price drops, and a settling of the median, could be a sign of a market finding its new groove, in contrast to swift tumbles from record highs seen earlier in the year.
“Even at the current interest rates and at an average sale price above $1.2 million, houses continue to draw plenty of interest, but its the pace of price drops that is of interest to us, and it appears to be slowing down to where a median just above $1 million could be the new way forward,” Juras said, adding that “if the Bank of Canada keeps its interest rates where they are, we could be seeing the start of a price plateau across the whole market.”
By comparison to previous periods, September’s 221 SFD sales were a departure from 2020 and 2021 when activity reached 539 and 331 sales, respectively, but not particularly out of sync with 2018’s 233 or 2019’s 249.
On the condominium front, the average paid in the Capital for a high density unit was $628,356, nearly on par with June’s $640,498 average and well above figures from July and August. The median held steady at $545,000 to align with July’s $550,000 and August’s $549,950, underpinning a potential for the base line Juras refers to. There were 126 sales via the MLS, the slowest since 2013’s 105, but on the heels of 2014’s 139 and 2018’s 149.
40 townhomes sold via the MLS, at an average of $786,835 and a median of $737,500. The average for the year is $882,706 at an $825,000 median.
Collectively, the three dominant market segments totalled 387 purchases (not including eight mobile home sales), plus a handful of commercial acquisitions to bring the month’s activity to 410 sales, which speaks to the corporate market’s present-day hesitancy to take on debt at lending rates that often surpass their residential equivalents.
“When you look at September in context, nearly 400 residential sales in light of the headwinds the broader industry is experiencing, shows how much resiliency there is in the Victoria housing market,” Juras said. “Commercial buyers have pulled back because of the more stringent mortgage requirements and up-front capital demands at today’s rates, so when you look at the state of the market as a factor of residential activity, the situation is quite far from a worst case scenario.”
Among the three dominant residential market segments, September ended above 2010’s 339 and 2012’s 363 sales, and nearly tied 2011’s 392.
In terms of active listings, 2,300 properties were on the market via MLS in September, a solid jump from January’s 744, albeit a far cry from 5,025 in September of 2012. The listings environment remains suppressed, Juras says, due largely to sellers having faith in Victoria’s residential real-estate market, and investors realizing strong rental rates that continue to cover mortgage expenses and carrying costs.
Juras believes the market in its current form can continue to sail on without much fanfare into the spring buying season, provided interest rates stabilize and consumers gain confidence in mortgage offerings.
“The core theme this fall is watching the Bank of Canada. If the bank decides to keep its rate steady, I think the Victoria real-estate market will be well equipped to handle the current interest rates moving forward over the near and medium terms, but should there be another rate hike, we are likely to lose this warming to a new normal, and mortgage exhaustion could follow.” C
Receive Citified's timely real-estate news straight to your inbox. Sign up for our newsletter, and connect with us on Facebook: 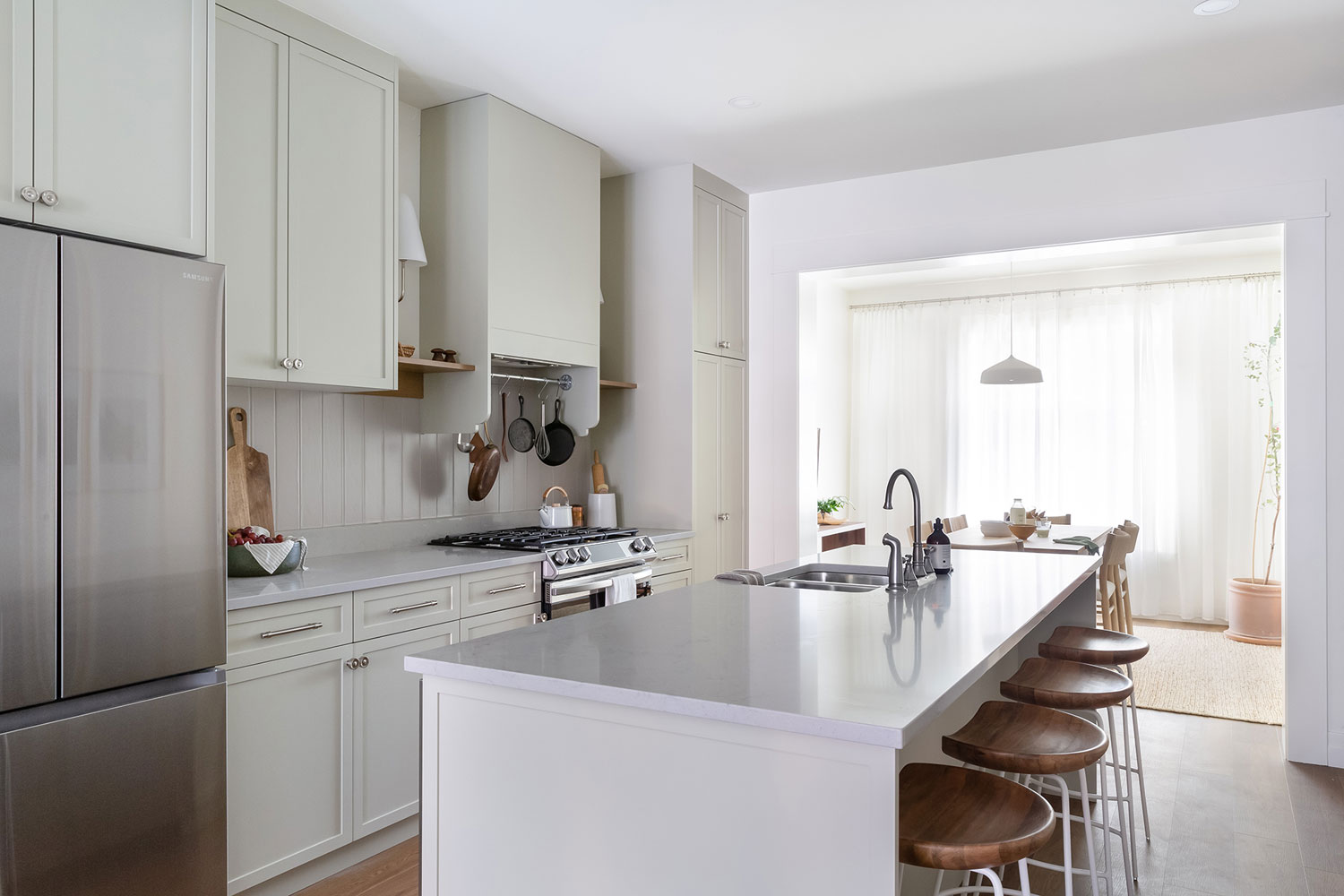