An aerial photo of Victoria and Saanich. The municipal borders between the region's 13 municipalities are invisible from the air, although the complexities of over a dozen local governments operating in silos on the south Island is furthering the amalgamation debate.  Citified.ca

civic, Downtown Victoria, Urban core
Saanich, Victoria to decide if amalgamation-related question should appear on Oct. 20th ballot
CITIFIED.CA STAFF
A referendum question on exploring the benefits and disadvantages of amalgamation between Saanich and Victoria could be on the October 20th municipal election ballot if municipal leaders back the plan.
The issue will be the focus of a joint special council meeting scheduled for June 26th between Saanich and Victoria officials.
At tomorrow's council session councillors will decide whether to present voters with the following question as part of this year’s municipal election: “Are you in favour of establishing a Citizens' Assembly to explore the costs, benefits and disadvantages of the amalgamation between the District of Saanich and the City of Victoria?”
If the decision to pursue the question is supported, both municipalities will agree to co-develop and disseminate educational materials ahead of the fall election and to inform the Ministry of Municipal Affairs of the intention to pose the ballot question before the electorate.
In a 2014 referendum on the amalgamation issue, 80% of City of Victoria voters were in favour of “reducing the number of municipalities in Greater Victoria through amalgamation,” while 88.5% of Saanich voters supported “Council initiating a community-based review of governance structures and policies with Saanich and our partnerships within the Region.”
Greater Victoria is made up of 13 municipalities that span from Sooke on the West Shore to North Saanich on the Saanich peninsula. According to the 2016 census the region’s most populated municipality is Saanich with over 113,000 residents, followed by Victoria with 84,000. The least populated municipality is Highlands with 2,200 residents. The Capital Region's population is 368,000. C
Receive Citified's timely real-estate news straight to your inbox. Sign up for our newsletter. 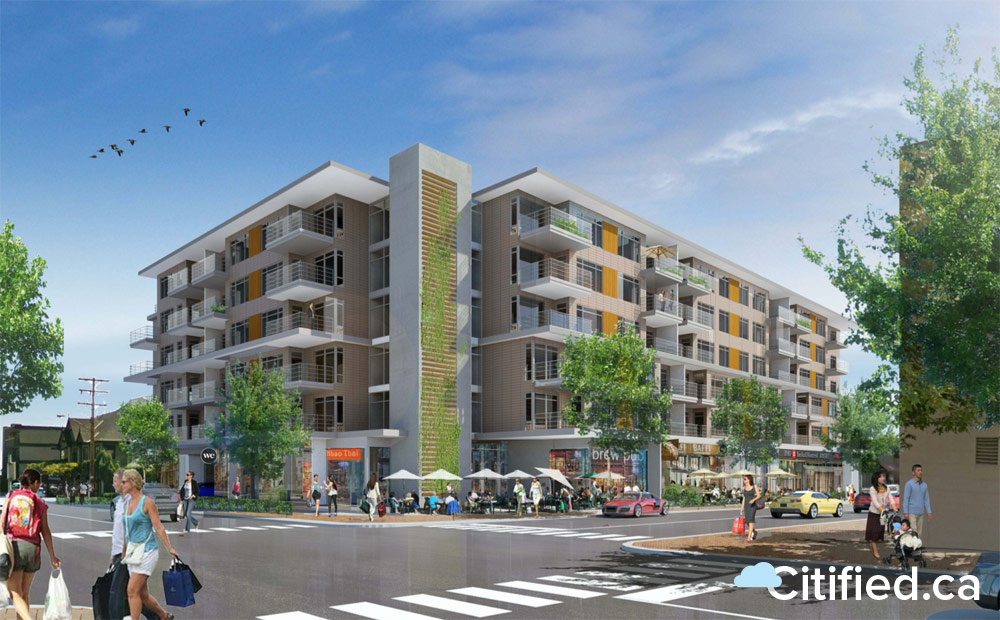