The Volvo automotive dealership at 1101 Yates Street has sold to Victoria developer Jawl Properties. The dealership is the last car lot left in the downtown core, following the recent departures of Pacific Mazda and Harris Chrysler from its lots immediately west and northwest of the Volvo property.  Google

commercial, Downtown Victoria
Purchase of Cook Street's Volvo property represents auto industry's downtown phase-out
Mike Kozakowski, Citified.ca
The fate of downtown Victoria’s last automotive dealership has been sealed following the sale of Cook Street’s Volvo showroom to a Victoria developer.
GAIN Automotive Group’s former holding on Cook Street between Yates and View streets – directly east of what up until recently was the Harris auto dealership (now based in Langford) and kitty-corner from the former Mazda dealership – has been sold to Jawl Properties, one of the largest development firms on Vancouver Island.
Although the deal recently closed, the developer says Volvo’s lease remains in place over the medium term, and no formal plans are currently in play for the one-acre, L-shaped parcel situated on the Fernwood side of the Harris Green-Fernwood border.
“We closed on the purchase of the property earlier this month. The existing occupant has a reasonable amount of lease term remaining so we do not have any immediate plans for the property aside from on-going operations,” said Robert Jawl, Managing Director of Jawl Properties.
“We certainly appreciate the long-term potential for site redevelopment and look forward to more carefully studying the property’s opportunities in due course.”
The price of the acquisition has not been disclosed. However, BC Assessment’s 2022 valuation of the land, at 1101 Yates Street, is sitting at just over $13.5 million.
Jawl Properties, meanwhile, has two proposals actively underway within downtown Victoria. One entails a redevelopment of the Capital Six theatre on Blanshard Street between Yates Street and View Street into a ten-storey office complex. The second is a six-storey rental building earmarked for the 1000-block of Fort Street.
Jawl, in partnership with Vancouver-based Concert Properties, recently completed a multi-phased office, residential and retail community in James Bay known as Capital Park. The three-phase build sold-out of its home offerings earlier this spring.
Although Jawl's new holding is technically within the Fernwood neighbourhood, developer Chard has started construction on a six and 12-storey condominium project (known as Haven and Nest, respectively) immediately north of the Volvo lot at 1100 Yates Street. Chard Development's successful rezoning suggests similar heights and densities are possible on the parcel immediately to its south.
Auto dealerships that dominated the landscape along the eastern edge of downtown Victoria have undergone a phasing out in recent years, starting with the relocation of Pacific Mazda (that anchored half a city block between Johnson, Cook and Yates streets) to the former Glenoak Ford property on Douglas Street north of Hillside Avenue. Pacific Mazda, sold to the Carson Automotive Group in 2020, made way for a multi-tower residential and retail development, where the first highrise is already underway.
Next came the move of Harris Victoria Chrysler Dodge Jeep Ram operating where Ensign Chrysler sold cars on Cook Street between View and Yates street. Toronto-based Starlight Developments purchased the Harris parcel as part of its multi-tower Harris Green Village proposal envisioned there, and along the entirety of the 900-blocks of Yates and View streets. Harris earlier this month transitioned its operation to a new dealership on Veterans Memorial Parkway at Meaford Avenue on the West Shore. C
Receive Citified's timely real-estate news straight to your inbox. Sign up for our newsletter, and connect with us on Facebook: 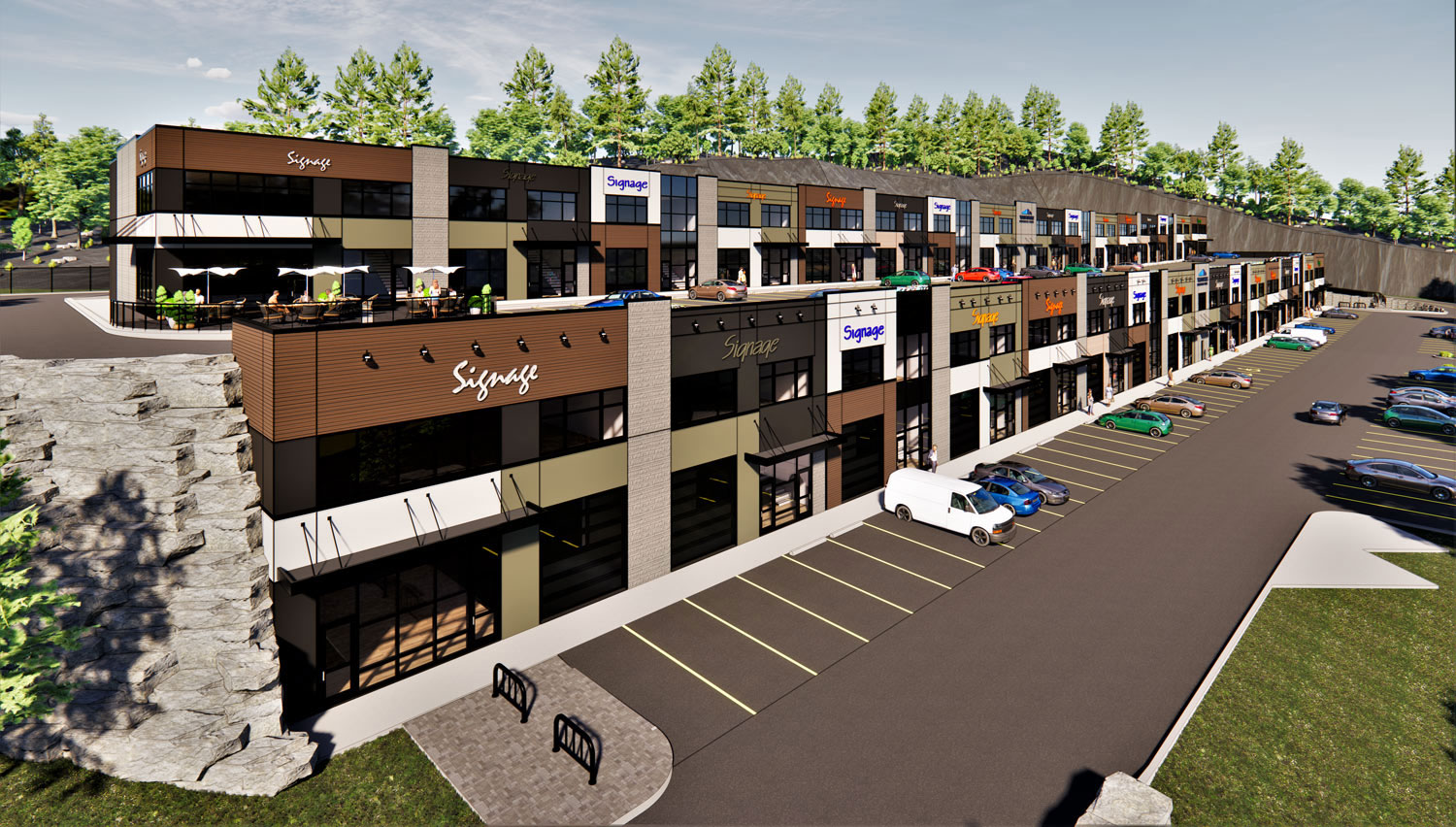