A rendering depicting public realm and security improvements envisioned for the northern edge of the BC Parliament's lawn between Menzies and Government streets at Belleville Street. An expanded cenotaph area, pictured here, will accommodate larger gatherings for Remembrance Day ceremonies and other events, while additional upgrades will better relate the lawn to the public realm.  Province of British Columbia

civic, commercial, Downtown Victoria, Urban core
Province to undertake public realm and security upgrades to Parliament Buildings lawn
CITIFIED.CA STAFF
On this day in 1893 construction began on the British Columbia Parliament Buildings, and nearly 120-years later the provincial house of government plans to undertake security and aesthetic upgrades along its Belleville Street frontage.
Although municipal approvals are not required for the work, the province has submitted plans to the City of Victoria’s Heritage Advisory Panel as a formal preview of a reconceptualization of the legislature’s world-renowned lawn that will include an expanded cenotaph plaza on Belleville Street at Government Street, new walking paths for the public, raised planters, a raised lawn, raised edges along the property and removable bollards at driveway entrances.
Article continued below
Upgrades will also deliver a replacement of an aged conifer tree at the northwest corner of the legislature lawn on Belleville Street at Menzies Street with a symbolic Dogwood tree, while a significantly widened sidewalk will be constructed along Belleville Street. An enhanced cenotaph area at the northeast corner of the lawn will accommodate larger gatherings during Remembrance Day ceremonies and other events, and better relate the space as the primary entry point onto the legislature grounds.
Described by the province as “the most significant political, social, and architectural landmark in British Columbia,” the Parliament Buildings are considered a top attraction in the provincial Capital and are regarded throughout the world as one of the finest examples of late 19th Century Neo-baroque design.
The province has not yet indicated construction timelines, nor outlined an anticipated budget for the work. C
Receive Citified's timely real-estate news straight to your inbox. Sign up for our newsletter. 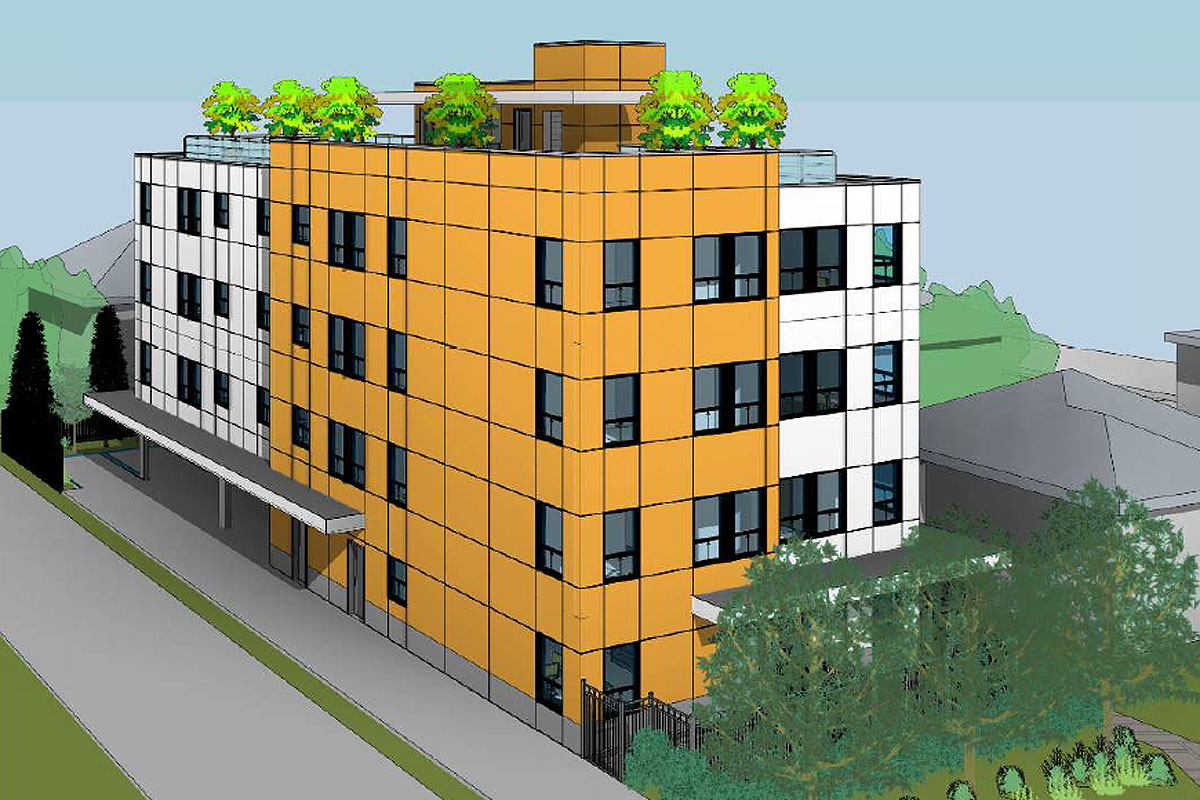