Citta Construction's new proposal for 986-990 Doumac Avenue has revived earlier plans for the properties in Saanich's Cordova Bay neighbourhood. The developer is proposing 17 residences in a four-storey building across the street from the Tru Value Foods commercial complex being redeveloped into a mixed-use residential and retail project.  Citta Construction / Continuum Architecture

commercial, condos, Urban core
Plans resurface for Cordova Bay neighbourhood's 986-990 Doumac Avenue condominium proposal
MIKE KOZAKOWSKI, CITIFIED.CA
Article updated on July 30, 2020
A proposal to build a four-storey, 17-unit strata-titled residential building on Doumac Avenue at Cordova Bay Road has been submitted to the District of Saanich by developer Citta Construction.
The project is the second formal proposal for a duo of lots at 986 and 990 Doumac Avenue after an earlier concept for a 25-unit, four-storey building failed to secure approvals.
Council rejected the 25-unit plan in 2017 following an hours-long public hearing. Since that time, however, approvals were granted by the municipality for an adjacent redevelopment of the Tru Value Foods shopping plaza that will yield nearly 90 residences and a significant ground floor commercial component. Construction is now underway.
Citta’s new proposal – designed by KPL James Architecture that has since re-branded as Continuum Architecture – will feature a covered parking component and an exterior design visually projecting a three-storey complex despite its four-storey height. Exterior materials will include wood panelling, stone veneer and surfaces coloured grey, black and black pepper (a hue reminiscent of dark slate).
Saanich’s Cordova Bay neighbourhood is currently the focus of several development undertakings, including the Tru Value Foods development.
Near Citta’s Doumac Avenue site, Curate Developments is pursuing approvals for a 24-unit condominium at 5229 Cordova Bay Road (at Fenn Avenue) on the site of a former gas station. The proposal will include one and two-bedroom residences and a single ground level commercial unit in a four-storey design.
A stone’s throw from the Tru Value Foods site, a recreational facility has been proposed for 941 Sutcliffe Road. The two-storey project has been in planning for several years and has recently been redesigned by Cascadia Architects.
Meanwhile further north along Cordova Bay Road, Aragon Properties’ plans for a subdivision on a former gravel quarry on Alderley Road remains in the planning stage. The proposal envisions several hundred single-family homes for the land. C
Receive Citified's timely real-estate news straight to your inbox. Sign up for our newsletter. 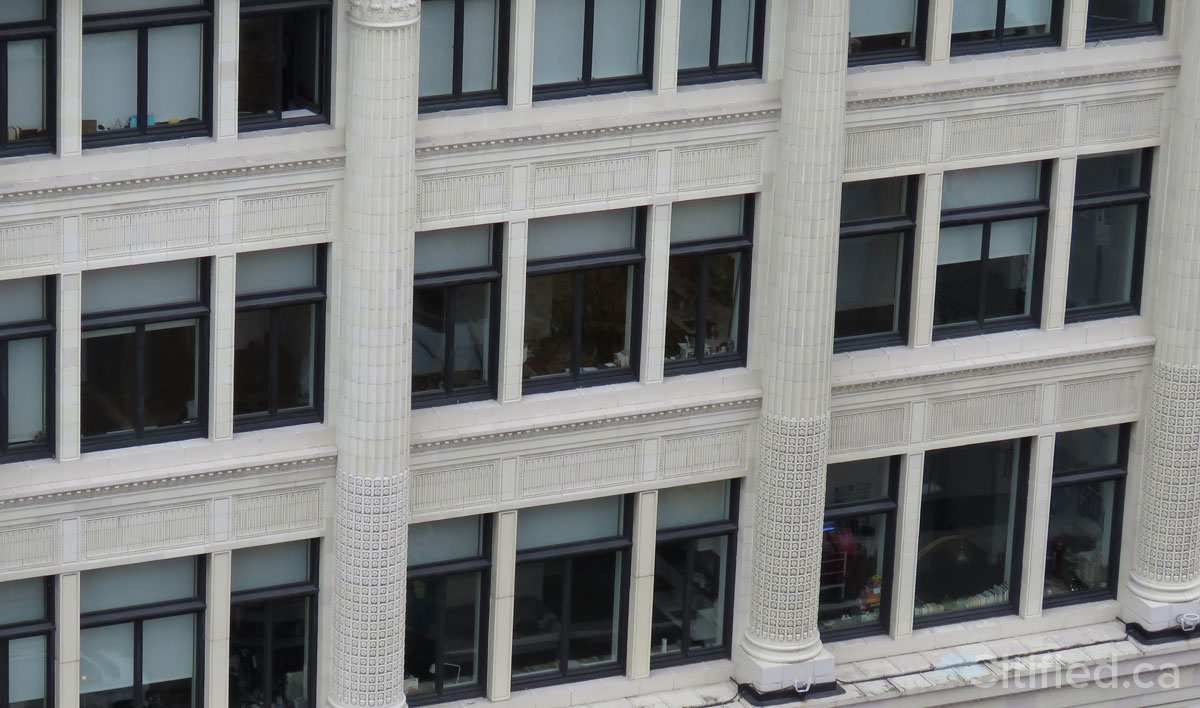