The Victoria Real-Estate Board has revealed buyer origin statistics for property purchases between January 1st and December 31st of 2015 throughout metropolitan Victoria, providing an answer to the proverbial question: are Victoria real-estate values being driven by foreign real-estate investors?

The Lower Mainland represented the second largest pool of buyers with 7.42% of market share, or 600 total sales. The volume was a near-doubling of 2014's 367 transactions.

315 properties went to buyers north of the Malahat and represented 3.9% of total volume while "Malahat and area" was responsible for 1.13%. The remainder of British Columbia accounted for a combined total of 4.26% or 344 sales. Year-over-year, total sales to British Columbians, including residents of metropolitan Victoria, dropped slightly from a market share of 87.46% in 2014 to 87.24%.

Alberta buyers were responsible for 5.66% of the market, the largest provincial share outside of British Columbia, which accounted for sales of 458 properties (47 above 2014's total).

Buyers from Ontario and Quebec increased their uptake of local real-estate from 193 purchases in 2014 to 259, or 3.2% of the market. Canada's North and the Atlantic provinces accounted for 0.78%, or 63 transactions, which was a sudden jump from the previous year's 33. Meanwhile Saskatchewan and Manitoba remained fairly stable with a combined total of 88 purchases, or 1.09% of the market (a rise of only four sales).

Foreign buyers accounted for a total of 2.03% of purchases with 0.83%, or 67 transactions, going to American buyers, 0.68% to Chinese buyers (55 properties) while Europeans and origins described only as "other" purchased a combined 42 properties accounting for 0.52% of the market. Despite 2.03% representing a relatively insignificant volume of sales, it is an increase from 2014's 1.51%.

Growing concern over foreign ownership of Victoria real-estate has come as a result of the surge in real-estate values in Vancouver and other North American markets due to foreign investment. The latest statistics confirm that Victorians can rest easy, at least for the time-being, knowing that foreign interests appear rather disinterested in local real-estate. C 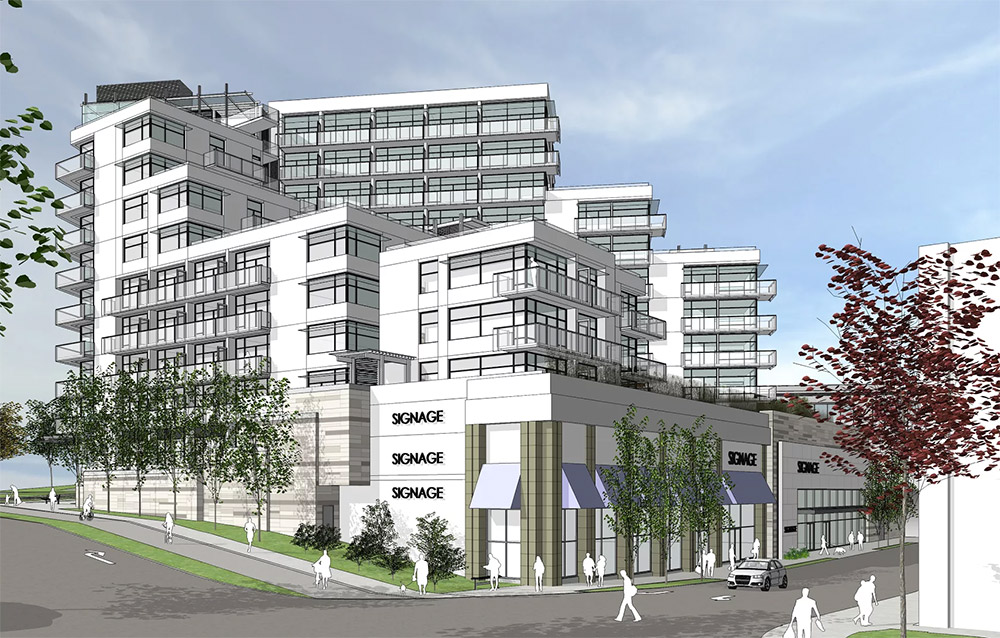