commercial, Urban core
Montessori preschool and childcare centre planned for Skinner Street in Vic West
CITIFIED.CA STAFF
A new location for Victoria Montessori Preschool and Childcare centre has been proposed for the 300-block of Skinner Street in Vic West, Citified has learned.
The 2,000 square foot facility is expected to open for the 2018/2019 school year in a 1,000 square foot rancher, at 323 Skinner Street between Mary and Catherine streets, that will be raised to accommodate an additional floor and a doubling of the building’s square footage.
After 14 years of operations, Vic West’s Front Street Victoria Montessori Preschool and Childcare centre situated next to Victoria West Elementary School was forced to abandon its premises due to newly-mandated provincial classroom student sizes and enrolment requirements.
For the 2017/2018 school year, the preschool will operate in Esquimalt at Rockheights Middle School along Highrock Avenue.
Construction on the Skinner Street preschool is expected to begin later this year. A community meeting for nearby residents and individuals interested in learning of the preschool's plans is scheduled for 7PM on August 22 at 521 Craigflower Road.
The Montessori method of education encourages inquisitiveness and allows students to independently pursue knowledge in a classroom environment, seeking guidance from instructors as required. The method has been in practice since the early 19th century. C 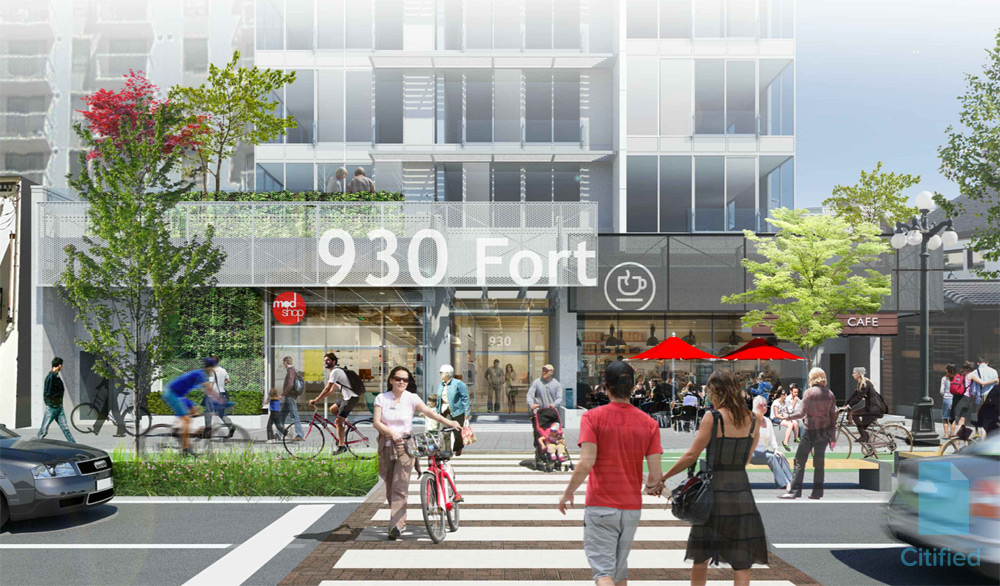